SUVA/SYDNEY, June 28 (Reuters) – At the Qauia settlement, a community of more than 2,000 near Fiji’s capital of Suva, police stand guard to ensure no one other than health workers comes in – or out – of an area that has become a hotspot of COVID-19 infections.

After keeping the coronavirus at bay last year, Fiji, with a population of about 900,000, is now recording as many as 300 new cases a day as part of a wave of infections linked to the highly transmissible Delta strain, a variant first detected in India.

The spread has been rampant in the Pacific island’s close-knit settlements, with Qauia representing the fastest-growing cluster, according to health authorities.

“The names of those who are sick are not mentioned. Those within the zone who are sick, their names are not publicised so we do not know who is sick nor do we know if any of our relatives are sick,” said Sefaira Vere Waqaituinayau, who has family members in Qauia. “So what we do is we organise food and other items to be taken into the zone, through the police or soldiers, to deliver to our relatives.”

Although the total number of infections in Qauia is not public, the settlement recorded 153 cases in a single day last week, according to official data. Fiji has recorded just over 3,500 infections and 13 deaths during the second wave starting in April.

The outbreak has been linked to a breach in a quarantine facility.

The containment of settlements, including Qauia, is part of a broader plan to suppress the virus, with schools closed and a curfew in place across the usually bustling nation, where tourism accounted for about 40% of its gross domestic product before the pandemic.

Restaurant owner Sikipio Fihaki said he had laid off six of his 11 staff, relying solely on home deliveries for business.

Like most Pacific island nations, Fiji closed its borders in the early stages of the pandemic. Now it is one of a small but growing number such nations battling increased infections, along with Papua New Guinea. read more

Katie Greenwood, head of the Pacific delegation for the International Federation of Red Cross and Red Crescent Societies, said it was not inevitable that COVID-19 would devastate the region so long as vaccination programmes were administered promptly.

About 46% of Fijians have received at least one dose of AstraZeneca or Sinopharm vaccines, according to official data, while just over 6% have received a second.

“The rise of cases in Fiji is definitely a wake-up call for Pacific nations, who absolutely can prevent a first wave from reaching their shores,” Greenwood told Reuters. “The importance of the vaccination campaign is absolutely paramount.” 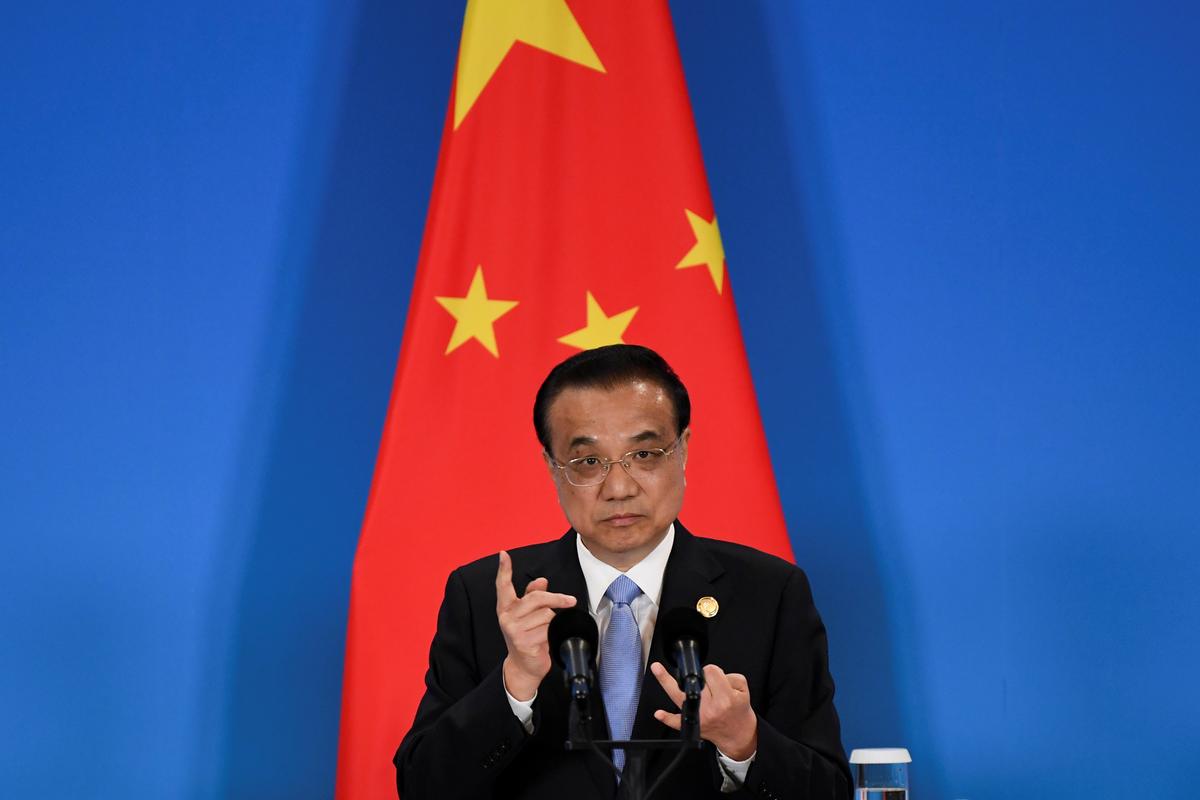 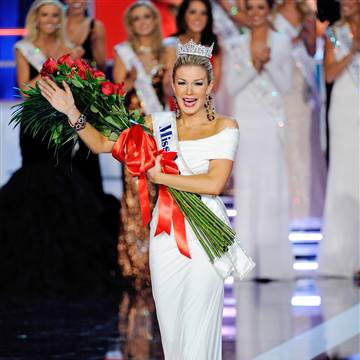 Sam Haskell, the CEO of the Miss America Organization who was accused of exchanging sexist and crude emails about past contestants, has […] 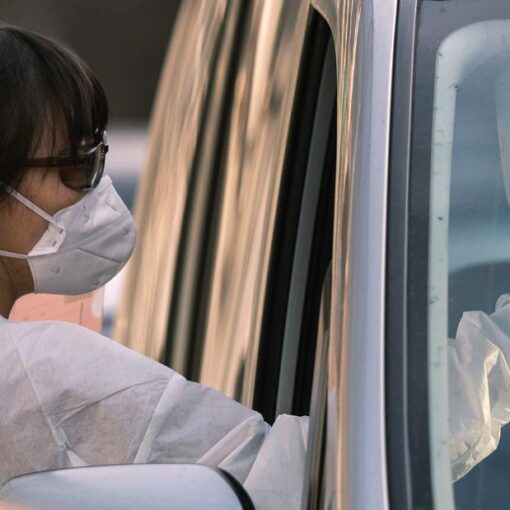 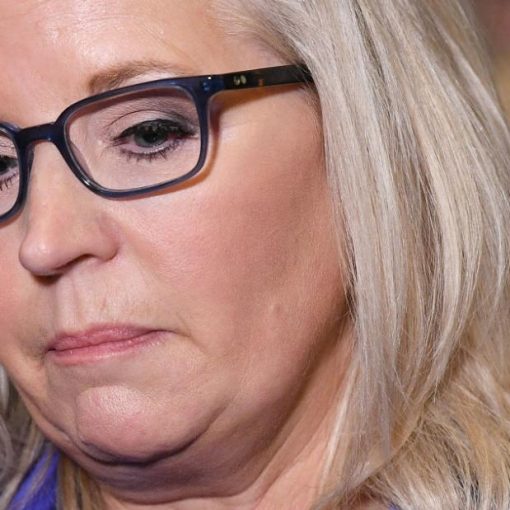