More than 10 percent of Americans have not returned to get their second COVID-19 vaccine shot.

The Centers for Disease Control and Prevention (CDC) reports that only 88 percent of people who received initial shot of the Pfizer-BioNTech or Moderna vaccine completed their series as of June 16, per CNN.

Of the remaining 12 percent, 11 have missed getting their second dose and 1.5 percent are within the ‘allowable interval’ to receive it – up to 42 days after their first dose.

While studies have found that people are safer with two doses of a COVID-19 vaccine instead of just one, recent research shows that many with only one shot still do have protection against the virus.

However, some experts worry that those who are not returning for their second shot will be left vulnerable to variants of the virus, especially with the Delta variant – a more contagious strain that originated in India – which is suspected to take over as the dominant strain in the U.S. in the coming weeks. 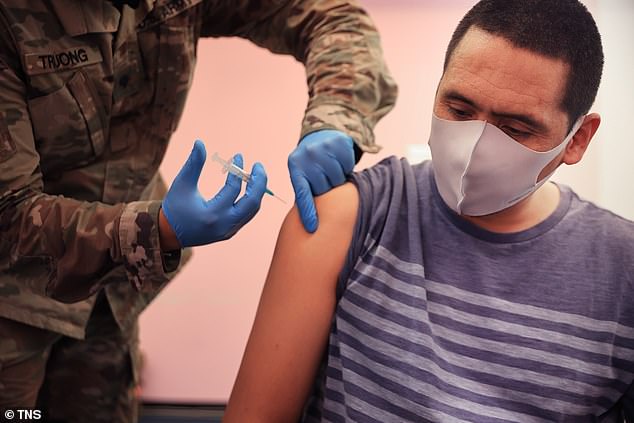 More than 10 percent of Americans are not returning to get their second dose of a COVID-19 vaccine, leaving them potentially vulnerable to the virus and its variants 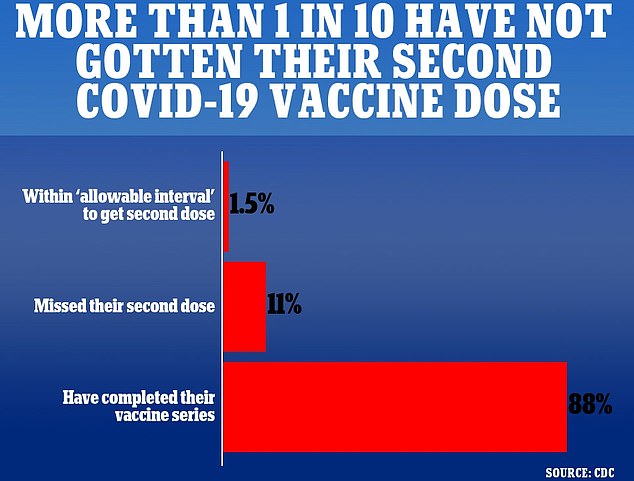 ‘As this virus has mutated, there are versions of it which are better able to escape some of the immune protection that we get from the vaccine,’ US Surgeon General Dr Vivek Murthy told CNN.

‘The key is, get vaccinated. Get both doses.’

Studies have shown that there is still a level of immunity provided to people with only one shot.

A study published earlier this week found that COVID-19 survivors may only need one dose, and that there may be little benefit to them receiving the second dose.

Hospital workers in Boston were also found to have 95 percent immunity from the virus after receiving only one dose, per a study published earlier this month.

Getting the second dose is always preferable, though, as cases of COVID in fully vaccinated Americans are extremely rare, occurring in less than one percent of people.

Antibody levels, whether natural or acquired through a vaccine, also reduce over time.

This means that someone who has received both shots will likely be immune to the virus for longer than someone with only one shot.

The news comes as demand for the COVID-19 vaccines has plummeted.

Vaccine distribution was at its peak in April, but has since slowed down as remaining unvaccinated Americans seem disinterested or untrusting of the shots.

As of now, about 65 percent of American adults have received at least one shot of a COVID-19 vaccine.

While that does mean the nation is getting close to herd immunity – the falling case rates across the nation point to that – it is unlikely the country will be able to reach President Joe Biden’s goal of getting 70 percent of Americans at least partially vaccinated by July 4. 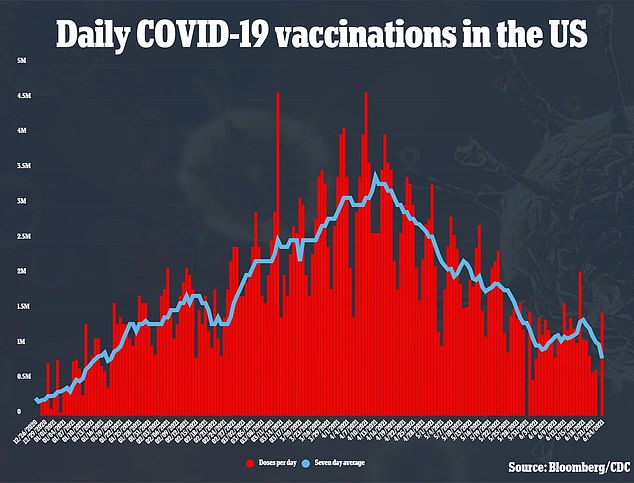 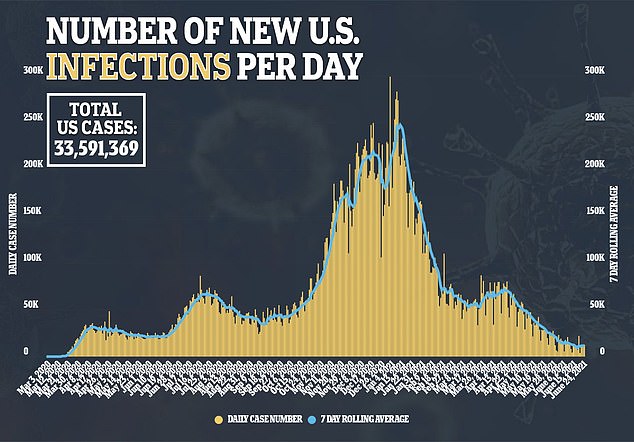 Americans may also need a third booster shot of the vaccine soon as well.

Pfizer CEO Albert Bourla said last month that a vaccine booster shot, which his company is currently undergoing clinical trials of, may be needed as early as September for some.

With so many Americans not even returning for a second shot, it may be tough to convince many to get a third.

The reopening of the United States, falling case and death counts and the symbolic end to the pandemic across the country may also do more to reduce vaccine demand over time, as the ‘return to normal’ is already underway across the country. 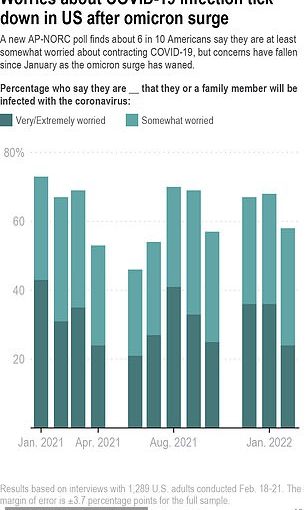 Only 24% of Americans are ‘very’ or ‘extremely’ worried (dark green) about themselves or a family member catching Covid, an AP-NORC survey […] 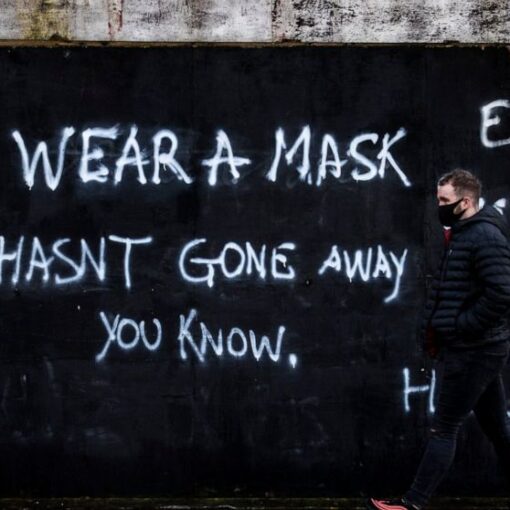 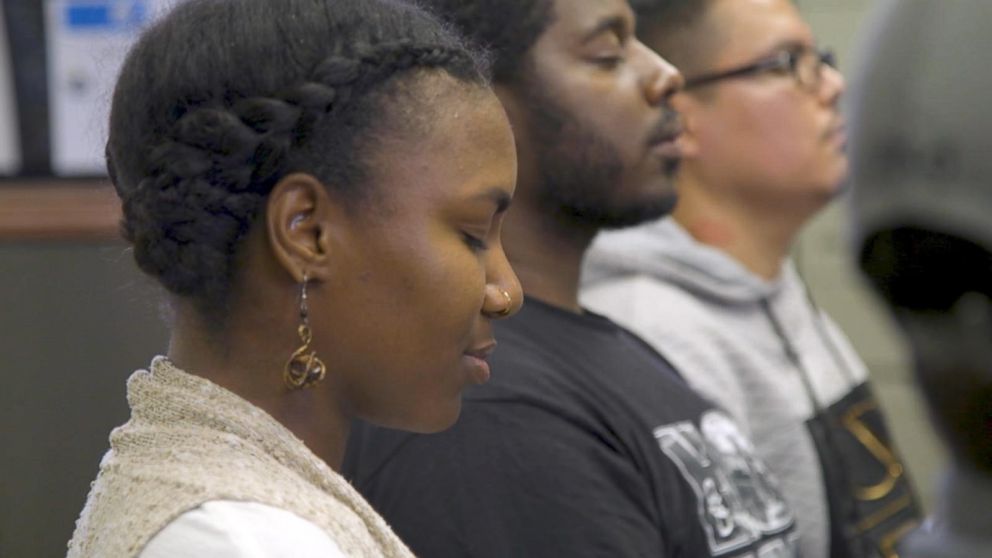 Transcript for How meditation can help you in the new year joining us. We turn to how you can refocus and refresh […]