During the Paleolithic era 35,000 years ago, a small cave bear settled into a cave to hibernate. It never woke up.

Human hunters most likely found the bear — a species called Ursus rossicus — napping in the cave, according to a recent study. Then they stabbed the beast in the head.

The researchers found the skull during a three-year excavation of the cave, known as Imanay, in a remote part of the southern Ural mountains in Russia. It had a distinct, oblong hole in its side more than an inch long.

An analysis of the bear’s teeth suggested it died in the winter – which is why paleontologists think it was killed while hibernating.

Bears grow new layers of tooth enamel twice a year, in the summer and winter, Ars Technica reported. So the researchers looked at the layers to determine the bear’s age at the time of its death. They concluded the animal was between nine and 10 years old when it died.

The skull hole shows no signs of healing, which suggests the wound happened around the time of the bear’s death.

The hole’s size suggests a strong impact with a hard object. Although it’s possible the bear was bludgeoned by a falling rock while it slept, a hunter is a more likely explanation, according to Dmitry Gimranov, a paleontologist from Ural Federal University.

“Most likely, the animal was killed by ancient people,” Gimranov, who co-authored the study, said in a press release.

Gimranov and his colleagues suggest that ancient hunters might have used a spear to pierce the bear’s skull. That would be doable if they were standing at close range — a plausible scenario if the animal was deep in slumber.

Gimranov’s team didn’t find an arrowhead or spear lodged in the cave bear’s head, but they did find a piece of flint sharpened to a point in the same layer of cave sediment.

The sharpened point aligned almost perfectly with the hole in the bear skull, according to the study. Gimranov said the point is about the same size as the hole and may have been mounted onto a spear.

Both small and large cave bears – two different species – dwelled in their namesake abodes across Eurasia during the last ice age.

Our human ancestors occupied and hunted in those same caves, including Imanay.

None of the various cave bear bones the researchers found showed signs of being gnawed. That wasn’t unexpected, Gimranov said, because only 20 to 30 cave bear bones in the entire Eurasian fossil record show signs of butchering.

So if the hunters at Imanay Cave didn’t eat their ursine prey, it’s possible they stumbled across the bear after it had died, then stabbed it as part of an ancient ritual.

“In the Paleolithic, ritual, sacred practices were widespread,” Gimranov said, adding, “a hole in the skull could have been made after the death of the bear as a ritual practice.”

Small cave bears resembled modern-day brown bears in size. They were common across what is now western Europe, and the Ural and Caucus mountains in Russia.

Cave bears’ didn’t eat meat, however. Their teeth show wear and tear consistent with an animal that dines on tough vegetation. 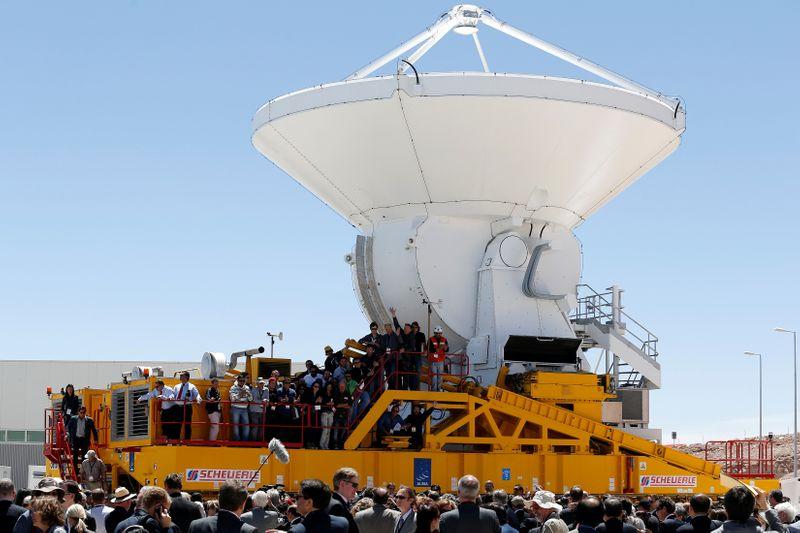 SANTIAGO (Reuters) – Chilean telescopes that comb the skies seeking answers about some of the universe´s most fundamental questions have confirmed they, […] 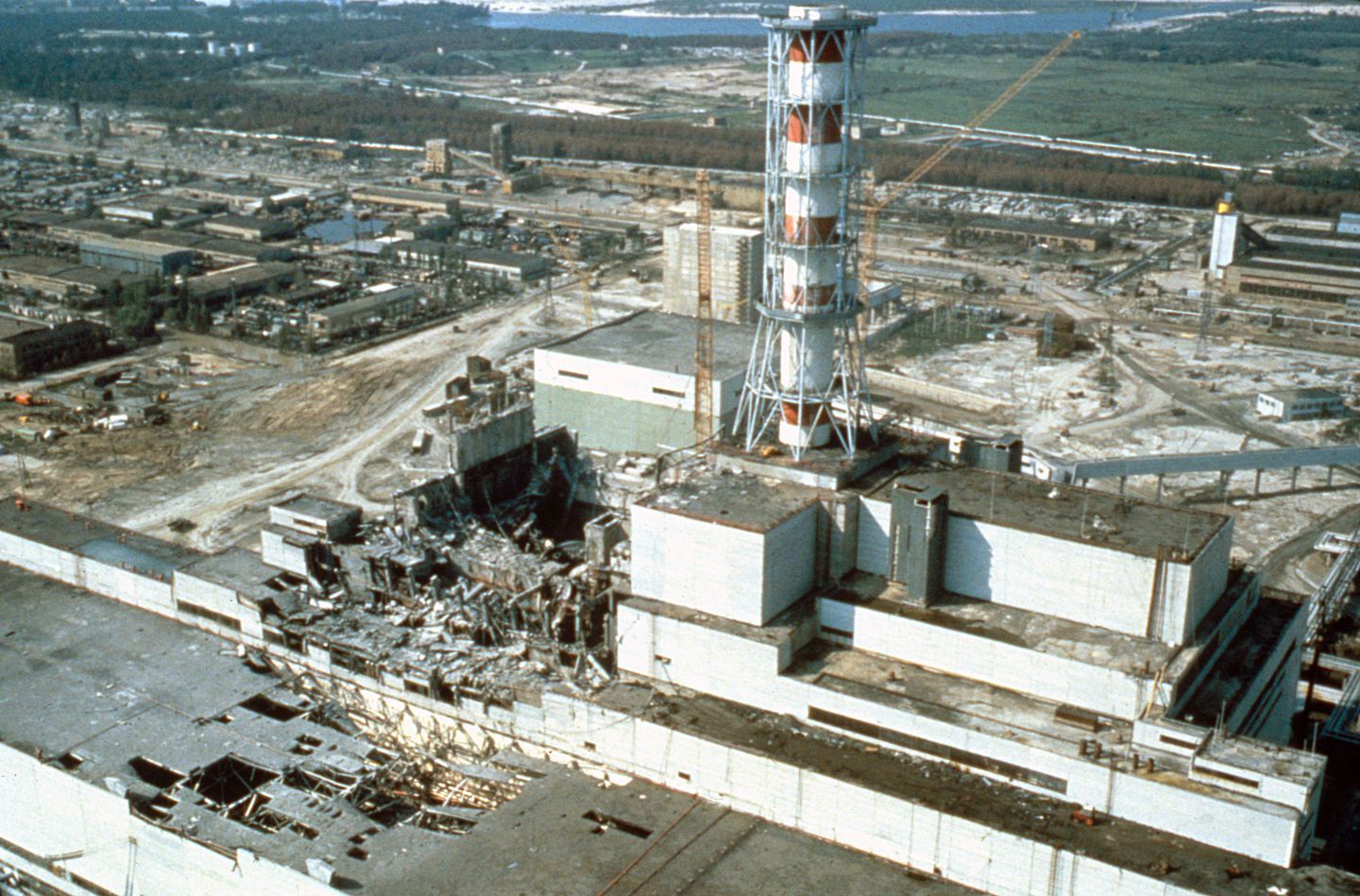 From Women’s Health Exactly 33 years after the Chernobyl nuclear power plant exploded, the name “Chernobyl” is still synonymous with disaster. And […]

The first brisk morning, the first snowfall, the first budding leaves—we can lose track of them in the bustle of daily life, […] 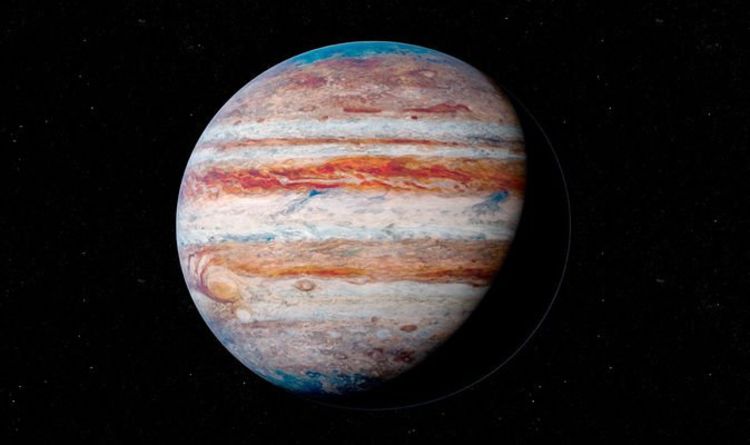 Jupiter is by far the biggest planet in the solar system, with a diameter 10 times smaller than the Sun – by […]