Police arrested an Uber driver accused of fatally shooting one passenger and wounding a second early Wednesday in Atlanta, according to authorities.

Nigel Nembhard, 36, was in custody at the Fulton County Jail on charges of felony murder and aggravated assault, the Atlanta Police Department said Thursday morning in a statement.

A spokesperson for Uber confirmed Nembhard was a driver for the company.

“What police are reporting is deeply concerning,” the rideshare service said Thursday afternoon in a statement. “We’ve banned the driver from the app and will work with law enforcement on their investigation.”

Uber has a no firearms policy, according to the company.

The man killed in the shooting was identified as 34-year-old Kevin Leonard Fulton, according to the Fulton County Medical Examiner’s Office. Although an autopsy had not yet been performed on him Thursday afternoon, Fulton was shot in the torso, the office said.

The shooting, which occurred shortly before 5 a.m. ET at a Chevron gas station, followed a dispute inside the vehicle between the two male victims and the driver, according to police.

On scene Wednesday morning, officers discovered one person dead and another who was critically wounded, police said. A third passenger ran away.

The “driver is cooperating with police and the Homicide Unit detectives are working to determine what led to the dispute,” police said in the statement.

“At some point, there was an argument inside the vehicle with the driver,” Atlanta police Lt. Daniel Genson said. “That argument ultimately ensued to gunfire.”

Two weapons were recovered, at least one of which was the driver’s, Genson told reporters. Police were working to determine the owner of the second weapon.

NBC affiliate WXIA of Atlanta reported the wounded passenger was stable Wednesday night at a hospital. 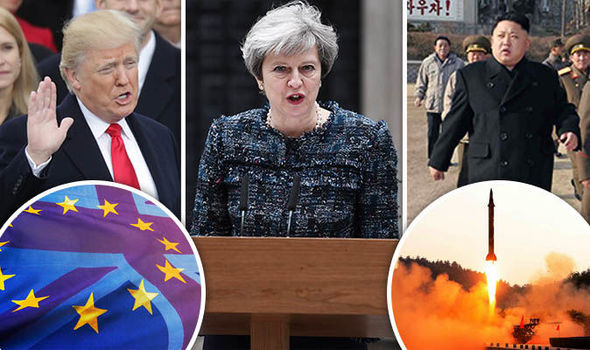 GETTY 2017 in review: This year has been one of the most eventful in modern history JANUARY Donald Trump: The year started […] 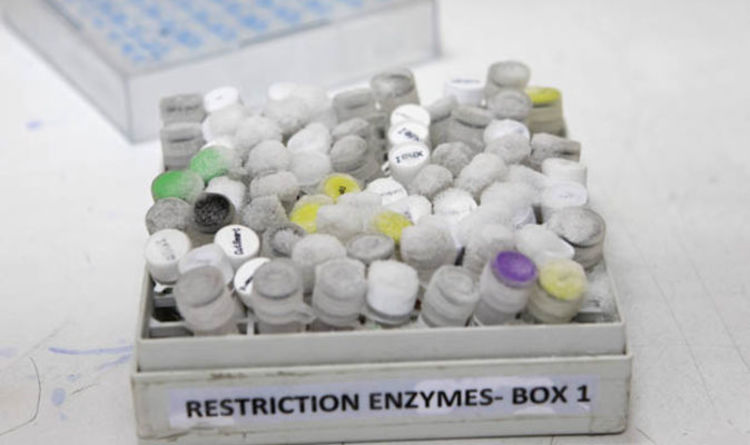 President Donald Trump clashed with Democrat nominee Joe Biden at the latest presidential debates over the topic of coronavirus. After being accused […] LONDON Mayor Sadiq Khan has warned that closing schools and shutting down the Tube could make the spread of coronavirus worse. source: […]