Manu Tuilagi withdrew from England’s summer squad on Tuesday after picking up a hamstring tweak with Sale – which means he is now unlikely to be available if called up as a Lions replacement.

The centre, 30, was added to Eddie Jones’ squad for games against Scotland ‘A’, USA and Canada after the Sharks lost their Premiership semi-final against Exeter last Saturday.

But he never joined up with the group to train in west London, the national squad deciding not to risk Tuilagi further injuring himself. 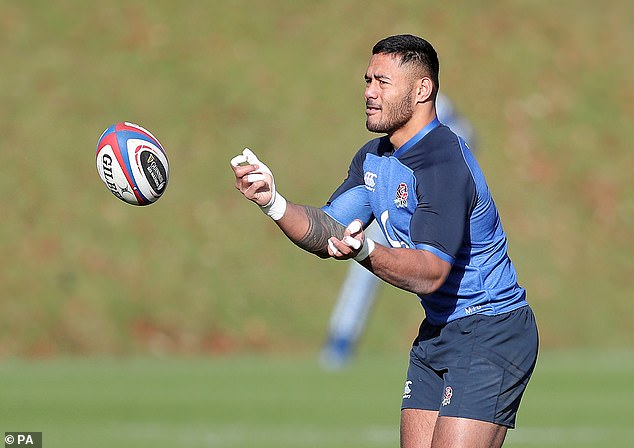 Tuilagi would have been the most experienced player in the youthful England squad, as he has 43 caps, but will now miss all three summer fixtures.

If Warren Gatland’s Lions suffer midfield injuries on tour to South Africa, Tuilagi would be high up the list as a replacement but now it looks like that prospect is bleak despite his fresh blow not understood to be too serious.

Northampton’s Fraser Dingwall has joined the England squad in his place. 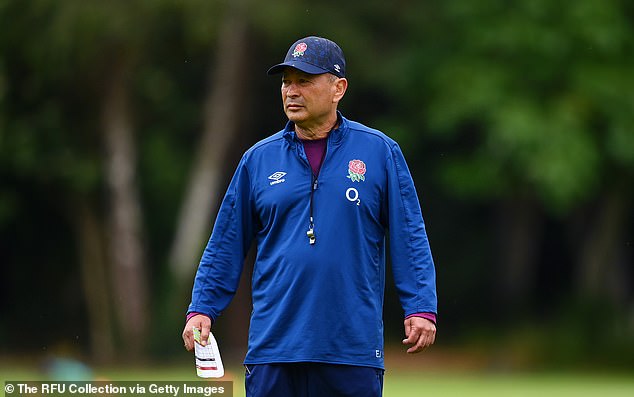 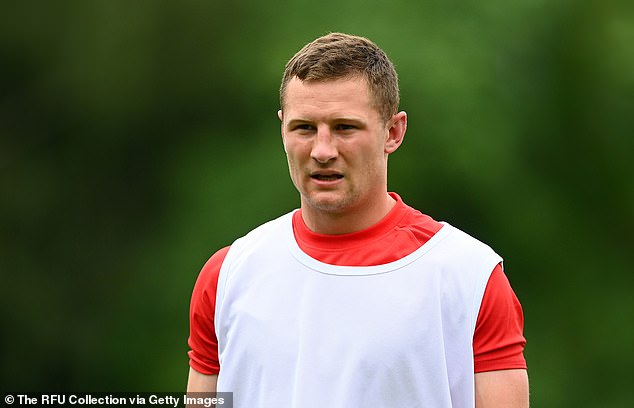 After his Roma side had lost 1-0 at Bologna, José Mourinho pursued the referee Luca Pairetto down the tunnel, enraged at the […]

The Three Lions booked their place in Russia in front of an indifferent Wembley crowd on Thursday night, and Southgate is anxious […]