A boat is seen at a fishing port as Kansai Electric Power Co.’s Mihama nuclear power plant is pictured in the background in Mihama town, Fukui prefecture, July 2, 2011.

TOKYO, June 22 (Reuters) – The head of a major inquiry into Japan’s nuclear disaster and a former senior Cabinet adviser have sounded alarm over plans this week to restart a 44-year old reactor, saying the industry and government have not taken on board the lessons from Fukushima.

Kansai Electric Power (9503.T), which serves Osaka and its industrial environs – an area with roughly the same economic output as Mexico – will reboot the No. 3 reactor at its Mihama station in western Japan on Wednesday.

The reactor is the oldest to be restarted since the 2011 disaster and needed special approval to have its lifetime extended beyond the standard 40-year limit. Most reactors in Japan remain shut after the accident highlighted failings in regulation and oversight.

Tatsujiro Suzuki, a former deputy chairman of the Cabinet Office’s Atomic Energy Commission, told Reuters he has misgivings over how approval for the restart was obtained.

He said he was concerned about a lack of transparency and the use of subsidies to sweeten local opinion to get the necessary restart approval.

A giant earthquake off the northeast coast of Japan in March 2011 spawned a tsunami that killed more than 15,000 people and knocked out cooling at the Fukushima Daiichi nuclear station.

Explosions rocked the site as reactors melted down, causing huge clouds of radioactive matter to scatter over land and sea. Lax oversight allowing Tokyo Electric to downplay tsunami risk was one of the failings highlighted in the crisis.

“It looks like the industry and the government have not learned the lessons of Fukushima,” said Suzuki, who is on the advisory board of a parliamentary committee on nuclear safety.

Bureaucrats from the Ministry of Economy, Trade and Industry (METI), which supports nuclear energy to power Japan’s industrial economy went to Fukui prefecture 110 times over a two-year period till early this year.

The visits to Fukui by officials including the head of the powerful natural resources agency were raised at a recent hearing of the parliamentary committee. A subsidy of 2.5 billion yen ($23 million) was agreed for local communities before the Fukui governor signed off on the restart.

Kansai was the most reliant on nuclear before Fukushima, getting about half its electricity supplies from atomic energy.

In 2019, Kansai Electric executives admitted to receiving cash and gifts worth 360 million yen from an official from a town hosting one of its other nuclear plants.

“They haven’t changed, that’s my impression, despite the scandal involving kickbacks,” Suzuki said.

Kansai Electric has fully implemented a business improvement plan since the scandal, a spokesperson told Reuters, declining to comment on the approval by local authorities.

METI said in response to emailed queries it had decided on the subsidies in April this year and had informed local officials in Fukui. The ministry confirmed the number of visits by officials to Fukui and said the trips were “to exchange opinions”.

Kiyoshi Kurokawa, who headed the biggest investigation into the worst nuclear crisis since Chernobyl, described Fukushima as an avoidable “man-made” disaster in his 2012 report.

A silo mentality among executives and a collectivist mindset among bureaucrats, which puts organisational interests ahead of public duties on safety are still prevalent in Japan, Kurokawa said.

“It’s always important to ask what are the sanctions for bad corporate behaviour. If there are none, and in Japan there are none, then oversight is meaningless,” he said, adding he was “concerned” about the restart.

Mihama is one of 16 reactors that have received either preliminary or final approval to restart, down from the 54 reactors that once supplied about a third of Japan’s electricity before Fukushima. The public remains opposed to nuclear power, opinion polls regularly show.

Of those units approved, a quarter have had their operating lifetime extended.

“The extensions were supposed to be under exceptional circumstances but that doesn’t look so exceptional,” Suzuki said. 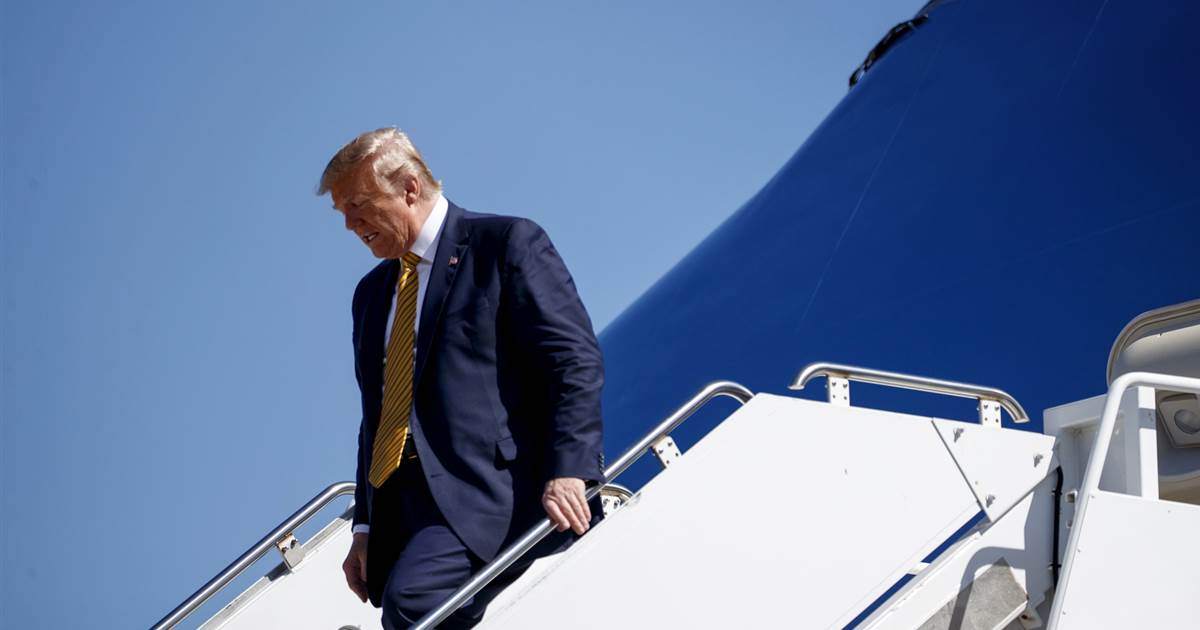 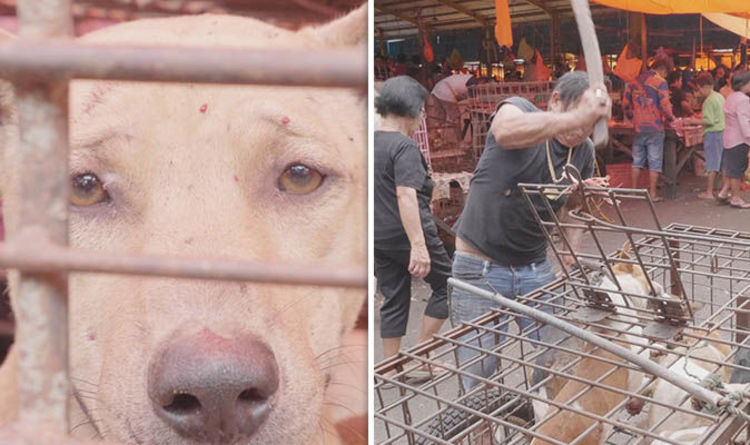 WARNING: GRAPHIC CONTENT Thousands of animals arrive at Tomohon Market on the island of Sulawesi crammed into cages before being hauled out […] 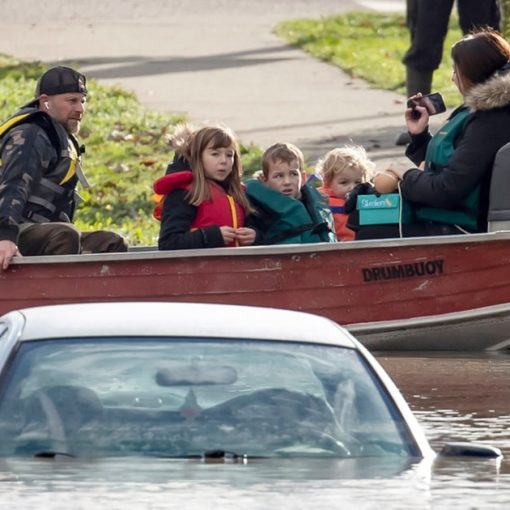 BELLINGHAM, Wash. — As many parts of Western Washington began drying out after a storm that dumped rain for days, waters in […] 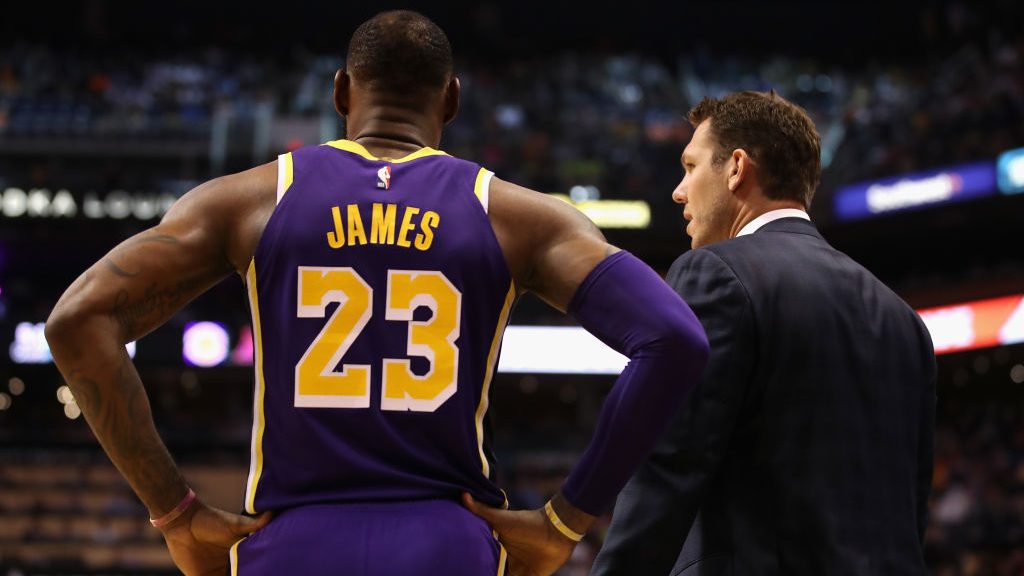 The Lakers’ plan of using LeBron James more off the ball? They scrapped it amid injuries to Rajon Rondo and Lonzo Ball […]