For some reason, the reality that politicians (and their partners) often have help selecting their public-facing wardrobes has always been treated like a dirty little secret. No one directly involved ever wants to talk about it.

The fact that Meredith Koop, one of Michelle Obama’s aides, served in part as a fashion adviser/assistant was an open secret during the administration, although one that was rarely acknowledged outright. Currently it is widely accepted within the fashion world that Vice President Kamala Harris has someone who helps her, but officially that person has not been acknowledged. Ask the East Wing about Jill Biden’s image-making, and you get shooed away as if you were an annoying Chihuahua.

And yet, as you point out, if any rational person took the time to consider the situation, it would be clear that:

2. Given their schedule, it’s not like our political leaders have the luxury of scratching their heads and gazing into their wardrobes every morning to figure out how they want to use those tools each day.

3. Window shopping or otherwise perusing what is in store or on the runway is not possible given their profile and security concerns. (And they might not like the optics of lots of Amazon trucks pulling up outside the house.)

4. Political events, be they campaign speeches, international summits or televised committee hearings, require real research on the subtleties of cultural difference and tradition, as well as analysis of potential visual takeaways from every angle (literal and metaphorical).

And the protagonists themselves, as you point out, simply don’t have the time, at least if they are effectively doing their day jobs. Especially because, as communication has become more and more visual thanks to social media, where pictures go viral faster than any text, clothing itself, which does not require translation (or should not), has become an important form of communication.

Barack Obama acknowledged the issue during an interview with Michael Lewis for Vanity Fair in which he explained why as president he wore only gray or blue suits. “I’m trying to pare down decisions,” he said. “I don’t want to make decisions about what I’m eating or wearing.” (Besides, when he veered away from that policy and wore a tan suit, we know what happened.)

That’s one answer to the problem. Another is to get some help. Sometimes that role has been played by a professional stylist, sometimes a designer (Nancy Reagan worked closely with James Galanos) and sometimes a retailer.

It’s not that those people dictate every look — they’re not in their boss’s drawers, going through the T-shirts — but when it comes to major public occasions, they are helping get our political leaders the information and analysis they need to make an informed decision. Which is really what we all want, isn’t it?

Every week on Open Thread, Vanessa will answer a reader’s fashion-related question, which you can send to her anytime via email or Twitter. Questions are edited and condensed. 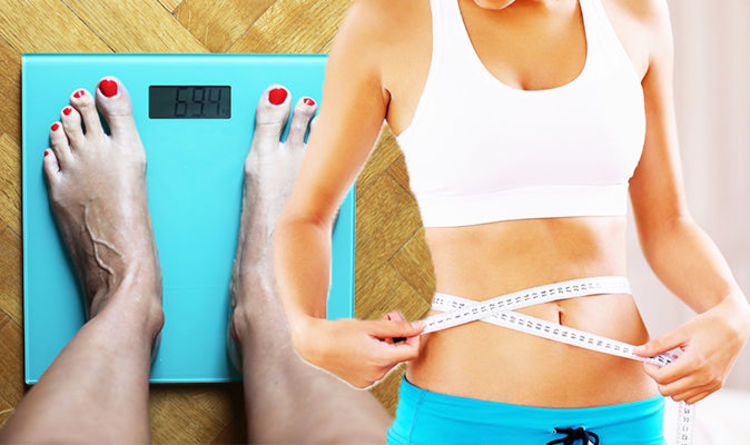 Weight loss is tricky with many of us looking to burn calories and lose belly fat in a short space of time. […] 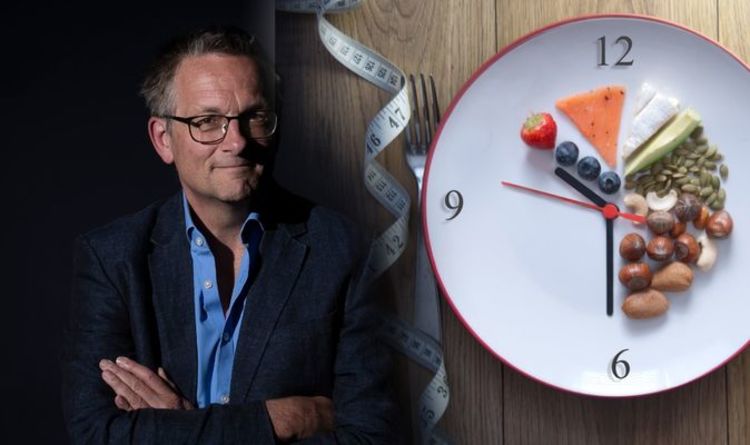 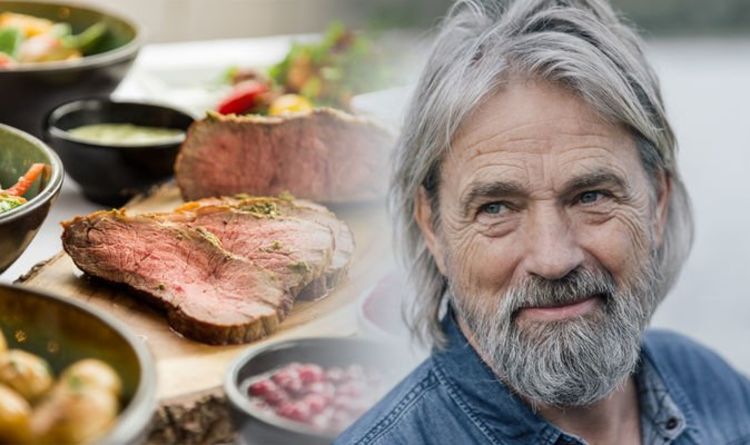 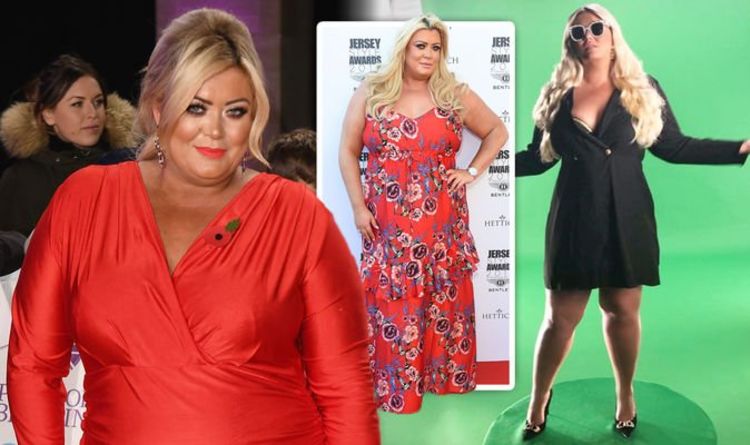 Gemma Collins may not have skated her way to a victory during Dancing on Ice, but she certainly kept fans entertained during […]