Kevin Hart is getting honest about the tough conversations he’s had with his teenage daughter following his cheating scandal.

The 41-year-old Fatherhood star visited Red Table Talk to speak with guest host Will Smith in a Father’s Day edition of the podcast that posted on Sunday, June 20. The project is typically hosted by Jada Pinkett Smith, Willow Smith and Adrienne Banfield-Norris.

During the sit-down, Kevin opened up about dealing with his 2017 cheating controversy and how he explained the situation to daughter Heaven, who is now 16. The father of four, who married Eniko Parrish in August 2016, shares Heaven and 13-year-old son Hendrix with ex-wife Torrei Hart.

“You know, when me and my wife [Eniko] went through what we went through and the whole cheating display, my talk with Heaven—goddamn,” Kevin said. “That was one like no other.”

He continued, “Getting my daughter back, getting my daughter to understand that I was sorry, that I made a mistake—that was real. To understand, like, I’m still Dad. You’re reading stuff. This is a child, right? Every child has the Internet. There’s nothing that you’re gonna come across that you’re gonna read that isn’t gonna have an impression. A child? Everything has a meaning.” 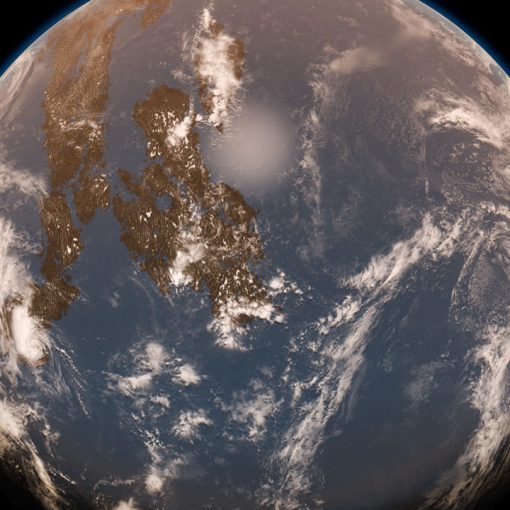 Researchers believe land would have been scarce some 3 billion to 4 billion years ago. Alec Brenner/Harvard University By Paul VoosenMar. 9, […] 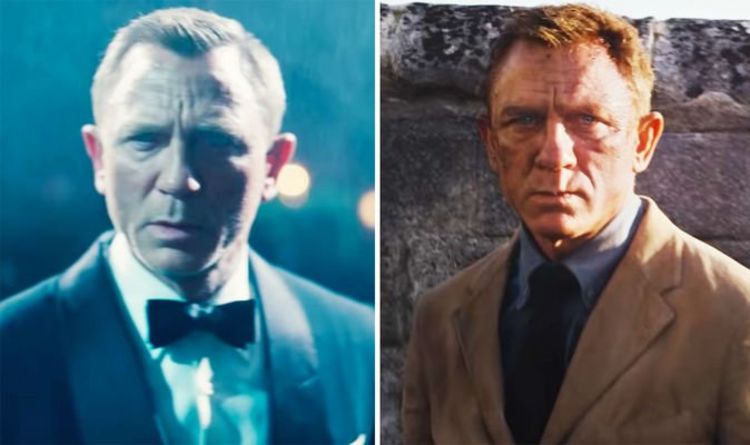 Stunt coordinator Greg Powell has worked on some huge Hollywood franchises over the years from Harry Potter to the Avengers. While also […] 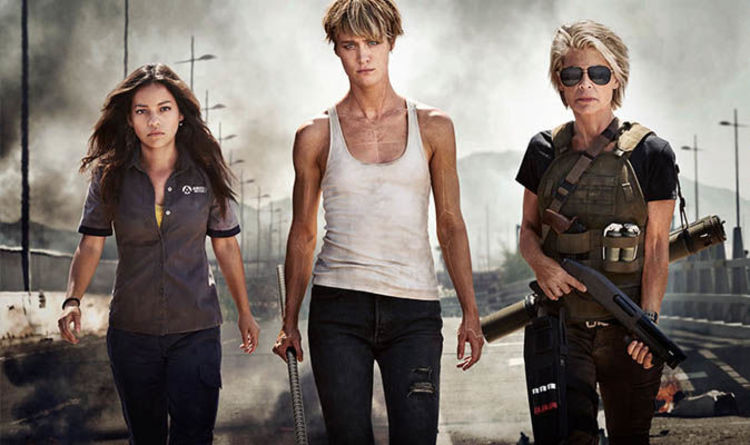 Leave it to Arnie to announce the return of Terminator to the cinemas for another sequel. At Cannes, Schwarzenegger announced not only […]