That’s enough from us today, as thrilling as it must be for you to have Tim and I bring you live descriptions of rain, rain, and Nasser Hussain. Back to it tomorrow. We have the Indian XI, we still don’t have a New Zealand XI because we haven’t had the toss and they could change it up, and we still have five days of Test cricket to look forward, gods willing. We gave it a go – nothing ventured, nothing rained (off). Stay dry out there.

Tamara Paravacini emails in. “Thanks to Abhijato Sensarma and the OBO for expanding my knowledge about the laws of cricket (again). Until this evening I didn’t know what the metric for setting the follow-on target was – although admittedly hearing the endless discussion on live TV coverage does tend to send me into a fugue state. I had assumed that it was a ratio of the actual runs from the first innings. Why on earth wouldn’t it be proportionate to the earlier total – I’m a scientist, and we express lots of things as relative values (e.g. per day, per kg, per capita, per 1000 people, etc) because that’s the only way much of this data is meaningful. And yet the follow-on target isn’t? For a sport so obsessed with numbers, this makes no sense to me. Thanks as always for the entertainment!”

See, this is the incisive scientific thinking that we need. So as I mentioned, it must have been devised as at least notionally proportional on the likely scores, given that it changes based on the notional length of the match. But it doesn’t change based on the actual scores. A team that has 220 versus 40 on the first innings should probably have the right to enforce a follow-on, no?

When the eerie Foxborough fog lifted, it became clear that New England’s reign atop the NFL was ending. Derrick Henry ensured that […] 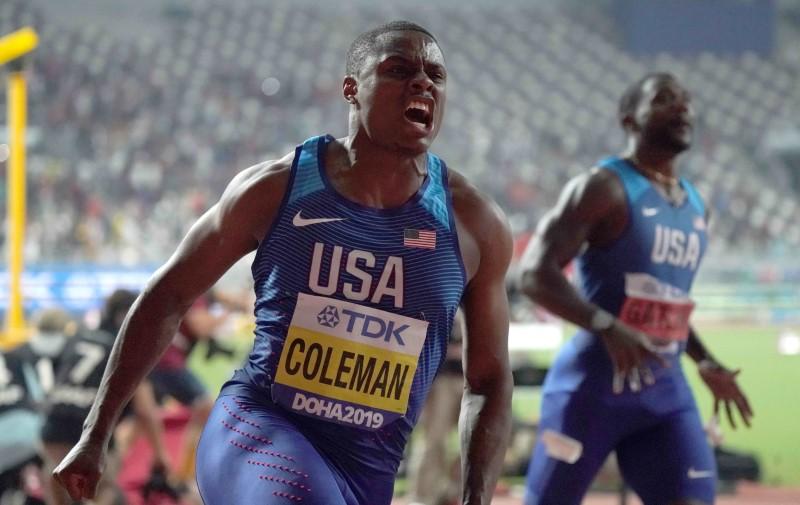 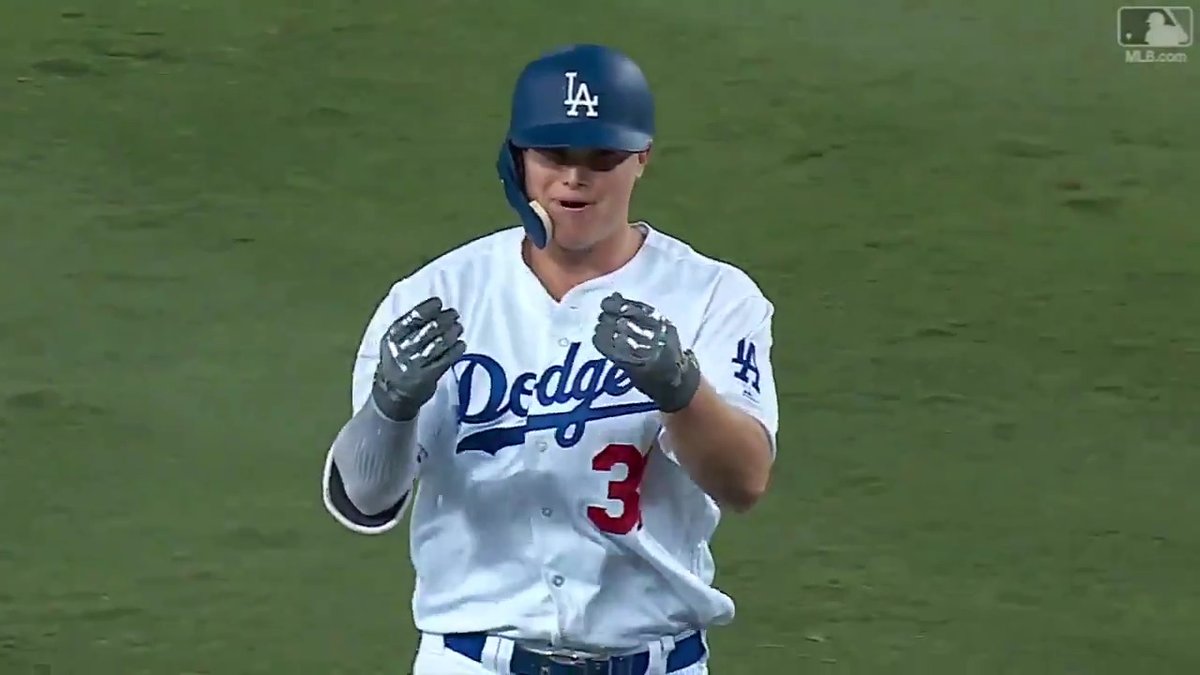