BRUSSELS, June 18 (Reuters) – Alphabet (GOOGL.O) unit Google could face its biggest regulatory threat, with EU antitrust regulators set to open a formal investigation into its lucrative digital advertising business before the end of the year, said people familiar with the matter.

It would mark a new front by the EU competition enforcer against Google. It has in the last decade fined the company more than 8 billion euros ($9.8 billion) for blocking rivals in online shopping, Android smartphones and online advertising.

Google made $147 billion in revenue from online ads last year, more than any other company in the world. Ads on its properties, including search, YouTube and Gmail, accounted for the bulk of sales and profits.

About 16% of revenue came from its display or network business, in which other media companies use Google technology to sell ads on their website and apps.

Both units are under fire. The U.S. Justice Department, joined by some states, sued Google last year for abusing its dominance in search ads. A group of states led by Texas in a later lawsuit focused on anti-competitive behaviour on the network side of the house.

France last week settled with Google for $268 million and various commitments over similar allegations related to the network business, and the unit also must work closely with Britain’s competition regulator on upcoming software changes as part of a settlement reached days later.

A sign is seen at the entrance to the Google retail store in the Chelsea neighborhood of New York City, U.S., June 17, 2021. REUTERS/Shannon Stapleton

A new EU inquiry could end up targeting all of Google’s ad empire. Market researcher eMarketer expects Google to control 27% of global online ad spending this year, including 57% for search ads and 10% of display.

While the numbers may not look monopolistic at first blush, advertisers and rivals contend that Google’s various software play a role in so many facets of the market that the company is impossible to avoid.

They say Google takes advantage of the dependence buyers, sellers and intermediaries have on it to extract high fees from all sides and block rivals from fairly competing with it.

In a questionnaire sent to Google rivals and third parties earlier this year and seen by Reuters, the EU watchdog asked if advertisers receive rebates when they use Google intermediaries which allow advertisers or media agencies to buy advertising inventory from many sources.

The Commission should conclude ongoing cases before starting new ones, said Thomas Hoppner, a partner at law firm Hausfeld, and who advises several complainants against Google. 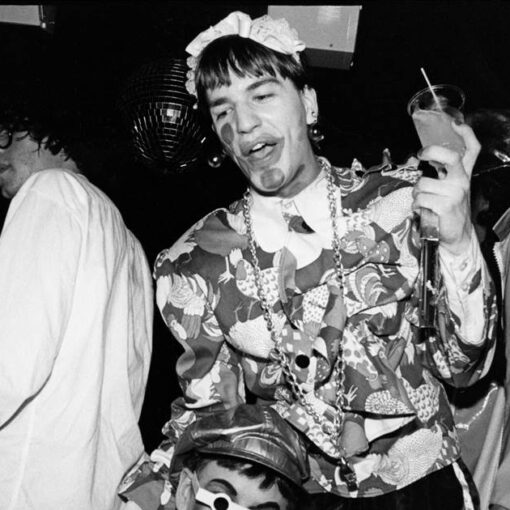 NEW YORK — Notorious “club kid” killer Michael Alig, who served 17 years in prison for killing his roommate over a drug […] 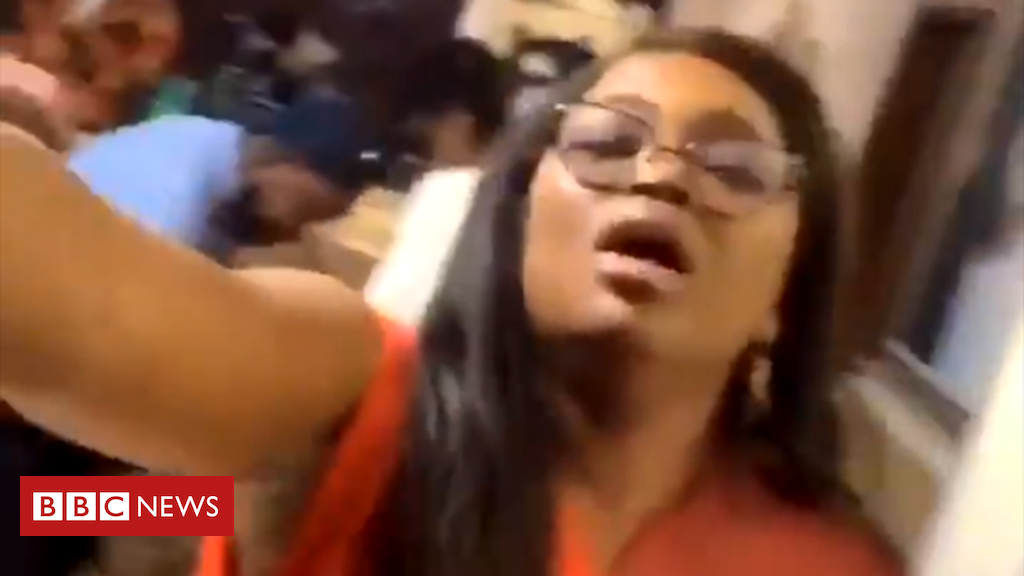 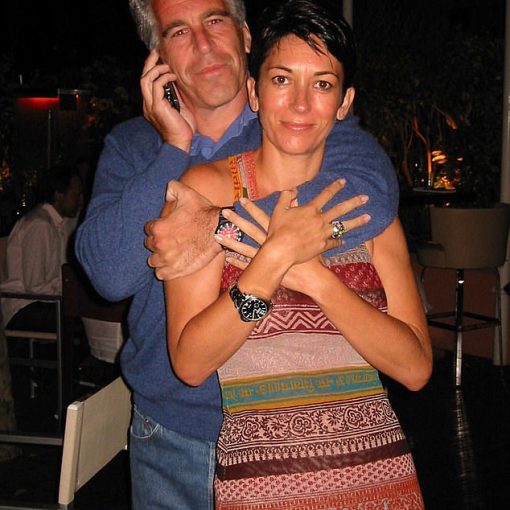 A New York judge has denied Ghislaine Maxwell’s request for a retrial on sex trafficking charges, after it emerged that one of […]