So Rafael Nadal, fresh from his French Open disappointment earlier this month, is out of Wimbledon before it even begins on June 28. A statement on Thursday confirmed the Spaniard will be skipping the grass-court Grand Slam and also the Olympic Games this year.

He wrote on social media: “The goal is to prolong my career and continue to do what makes me happy, that is to compete at the highest level and keep fighting for those professional and personal goals at the maximum level of competition.

“The fact that there has only been two weeks between Roland Garros and Wimbledon didn’t make it easier on my body to recuperate after the always demanding clay-court season.

“They have been two months of great effort and the decision I take is focused looking at the mid and long term.”

And in light of that decision, the pressure is now firmly on Novak Djokovic, who will no doubt be relishing the weight of expectation too.

The Serbian beat Nadal in a thrilling four-set semi-final on the Paris clay last week in one of the all-time great French Open matches and then somehow found the energy to come from two sets down to overcome Stefanos Tsitsipas in the final just two days later, moving on to 19 Slams.

With Nadal out of the running for the Wimbledon crown, although he has not won at SW19 since 2010, the field just got a little easier for Djokovic. While Tsitsipas and Daniil Medvedev are no easy opponents, it’s clear the ‘Big Three’ remain the names to avoid when the draw is made.

And the world No 1, with the Australian Open and French Open in his back pocket this year already, is now perfectly primed to join his rivals Nadal and Roger Federer on 20 majors apiece now.

The youngest of the trio at 34, Djokovic looks as formidable as he ever has. Before Nadal withdrew, he had already made clear he’s dreaming of a Golden Grand Slam, with the Olympic gold medal, Wimbledon and the US Open now to go.

He admitted: “Everything is possible. Definitely in my case I can say that what I’ve been through in my career, in my life, this journey has been terrific so far.

“I’ve achieved some things that a lot of people thought it would not be possible for me to achieve. So, everything is possible. I did put myself in a good position to go for the Golden Slam.”

Djokovic is 27-3 for the year, including a perfect 14-0 at the Slams, so will fancy his chances of a sixth Wimbledon title and then the immortality of being the first male player to ever claim a Golden Slam.

In the men’s game in the Open Era, only Rod Laver has ever achieved the feat of winning all four majors in a single season, way back in 1969. Djokovic can repeat that feat and even add a gold too if he avoids injury – no-one on the ATP Tour can match his indefatigable engine.

But Federer, who is 40 in August, will have other ideas as the other ‘Big Three’ member and his hopes of a record-extending ninth triumph at Wimbledon have now been buoyed twice this week.

The news that the All England Club will welcome 50 per cent capacity crowds for the first week of the tournament and could even sell out centre court for the semi-finals and final will be more than welcome to the 39-year-old.

No player benefits more from the love of the spectators than Federer, who was the first man ever to reach 20 Slams, who is adored across the continent but particularly in London.

Now, the removal of the ‘King of Clay’ from the Wimbledon draw – who he defeated in the 2019 semi-finals before his agonising final defeat to Djokovic in which he wasted two championship points – improves the odds of a deeper run into the tournament.

His preparations have not been ideal, pulling out of the French Open fourth round and then losing his second match at the Halle Open, but Wimbledon is always where Federer has performed best, and it’s no secret he has red-ringed the dates of SW19 and the Olympics ever since his second knee surgery last year.

If Federer can stay fresh and avoid five-set matches in the early rounds, he will be optimistic of making it into the latter stages – where a hungry Djokovic will no doubt await.

The pressure is all on the Serb given he has the chance to surpass his two rivals and move on to 21 Slams before the end of the year, but now also claim a maiden gold at the Olympics in Tokyo, too.

Maybe, though, just maybe, Nadal’s absence from both events means 39-year-old Federer could yet add another chapter to his glorious career with another Slam or gold medal, and stake his claim for producing one of the greatest ever sporting achievements in the process. 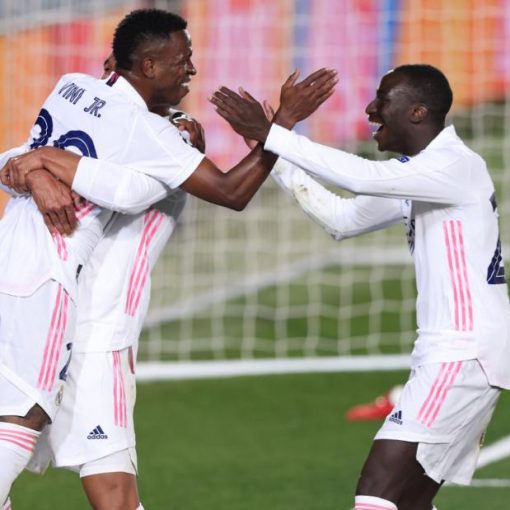 Despite being without starting center-back pairing Sergio Ramos and Raphael Varane, Real Madrid looked a class above the reigning Premier League champion […]

A squad shuffle rather than wholesale changes for Germany, with Melanie Leupolz, Klara Bühl and Lina Magull starting after coming off the […] 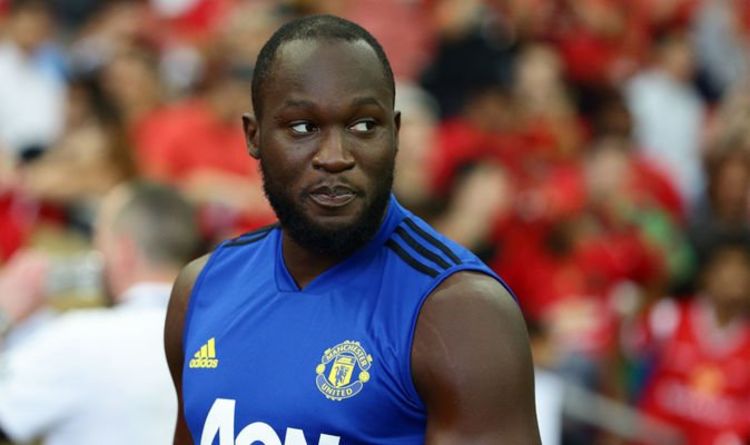 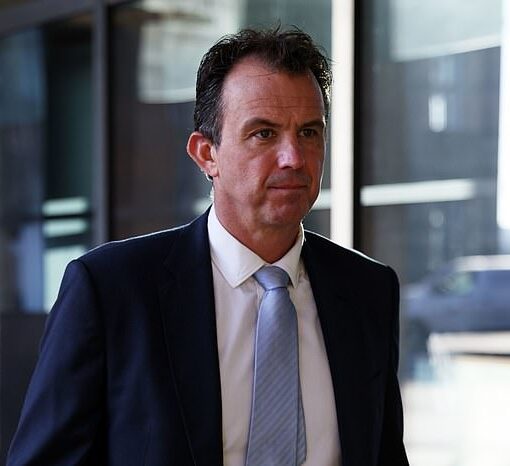 Just another day and just more evidence of the men in suits watching each other’s backs. You might have expected on Thursday […]