SALT LAKE CITY — Paul George scored 37 points and grabbed 16 rebounds to lead the Los Angeles Clippers to a 119-111 victory over the Utah Jazz in Game 5 of their Western Conference semifinals series Wednesday night.

Marcus Morris scored 25 points and Reggie Jackson added 22 for the Clippers. Los Angeles won its third straight game to push the top-seeded Jazz to the brink of elimination. The Clippers shot 51 percent from the field without Kawhi Leonard (knee) in the lineup.

The Jazz trailed the entire fourth quarter after making just six baskets in the third quarter. Utah cut the deficit to 100-97 when Mitchell converted a 3-point play with 5:46 left. Jackson answered with back-to-back baskets to squelch a Jazz comeback. Utah could draw no closer after that point.

The Clippers played their first postseason game without Leonard after he suffered a knee injury in Game 4. Mike Conley missed his fifth straight game for the Jazz while rehabbing a strained hamstring.

Los Angeles seized an early 10-3 lead after Terence Mann took a steal in for a layup to cap a string of four baskets on four straight possessions. Los Angeles could not hold the advantage for long after Utah started cooking from the perimeter.

The Jazz made a franchise record 10 3-pointers and shot 13-of-18 from the field overall in the first quarter. Bogdanovic led the way, going 6-of-7 from outside, tying an NBA postseason record for most 3-pointers made in a single quarter. He scored the last four outside baskets on four straight possessions to put Utah up 32-26.

Utah kept up the barrage in the second quarter and went 17-of-30 from 3-point range before halftime. The Jazz built up a 10-point lead during the quarter, going up 56-46 when Gobert tipped in a layup to punctuate a 13-2 run.

Los Angeles weathered the storm and surged back ahead early in the third quarter. The Clippers opened the second half on a 23-9 run capped by back-to-back threes from George and Mann and took an 83-74 lead midway through the quarter. 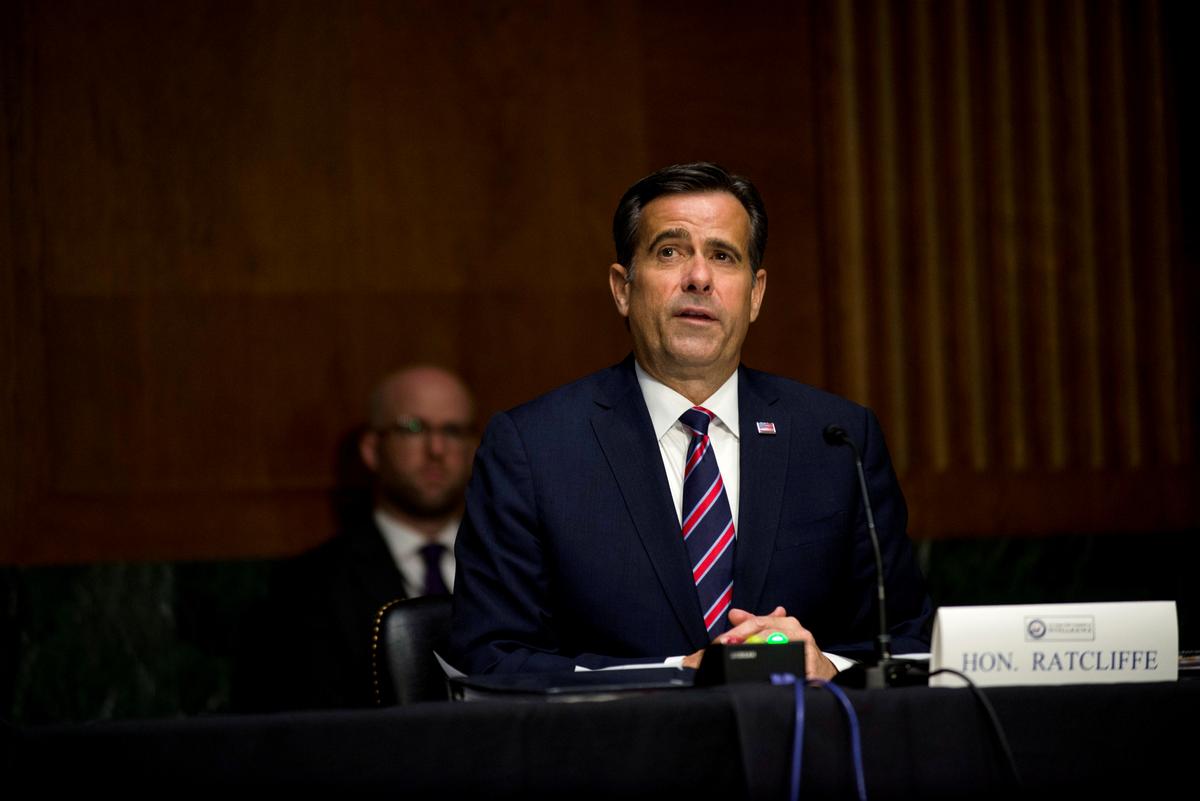 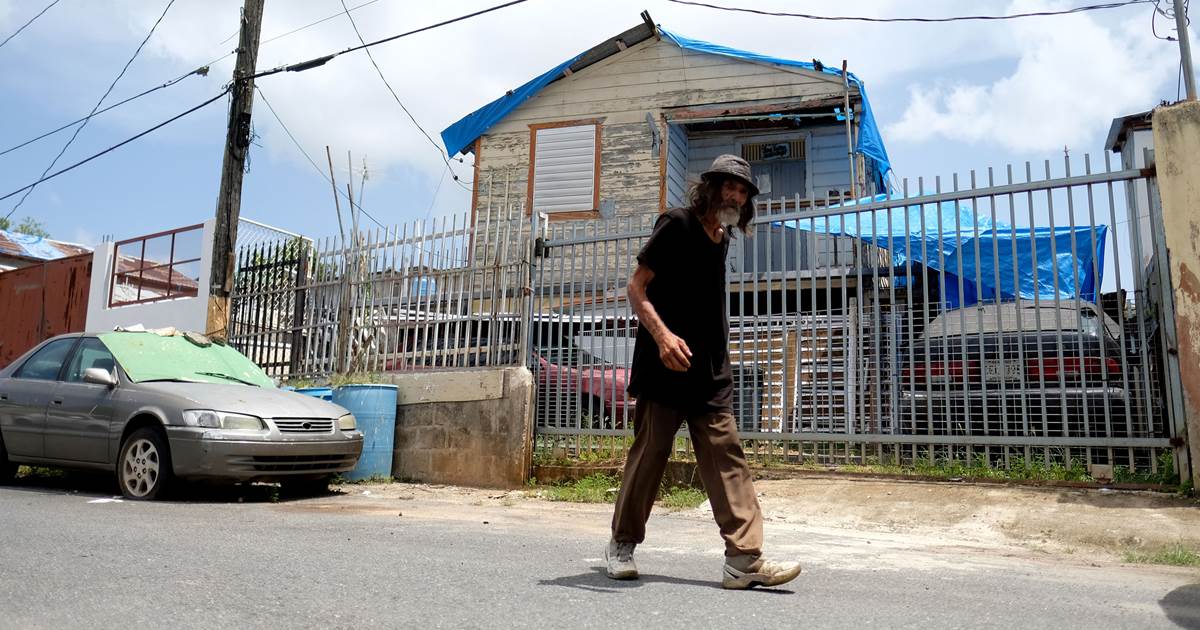 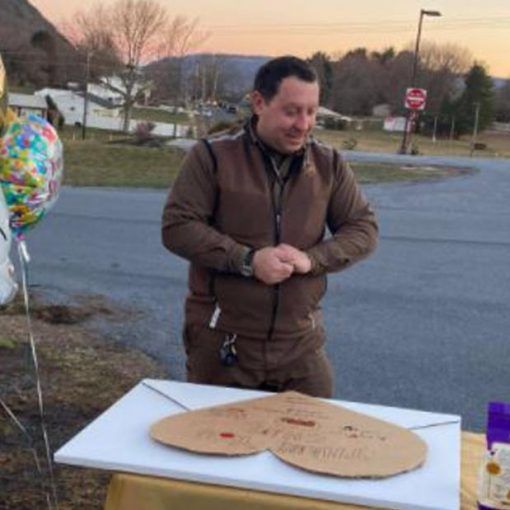 Chad Turns delivers for UPS in the small town of Dauphin, Pennsylvania, and is beloved by his customers, said resident Jenny Shickley. […]

WASHINGTON (AP) — The Senate has failed in a bid to override a series of vetoes issued by President Donald Trump, allowing […]