SINGAPORE, June 17 (Reuters) – Crude oil prices fell on Thursday as the U.S. dollar strengthened after the U.S. Federal Reserve signaled it might raise interest rates faster than expected, but losses were limited by a big drop in U.S. crude oil inventories.

“The Fed was expected to be on hold and punt this meeting, but they sent a clear message they are ready to start talking about tapering and that means the dollar is ripe for a rebound which should be a headwind for all commodities.”

An oil storage tank and crude oil pipeline equipment is seen during a tour by the Department of Energy at the Strategic Petroleum Reserve in Freeport, Texas, U.S. June 9, 2016. REUTERS/Richard Carson/File Photo

The U.S. dollar boasted its strongest single day gain in 15 months after the Federal Reserve signalled it might raise interest rates at a much faster pace than assumed. read more

Also boosting prices, refinery throughput in China, the world’s second largest oil consumer, rose 4.4% in May from the same month a year ago to a record high.

“This pullback in oil prices should be temporary as the fundamentals on both the supply and demand side should easily be able to compensate for a rebounding dollar,” Moya said. 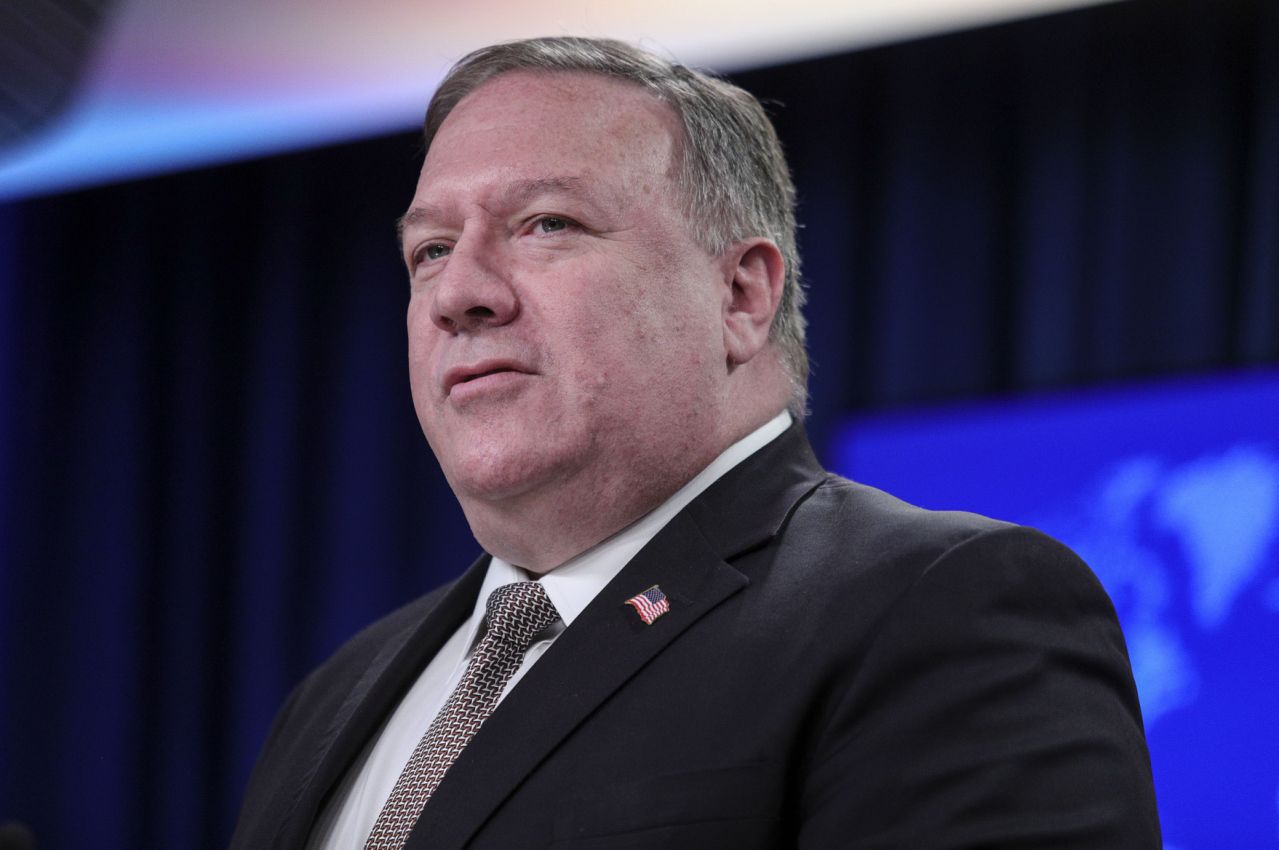 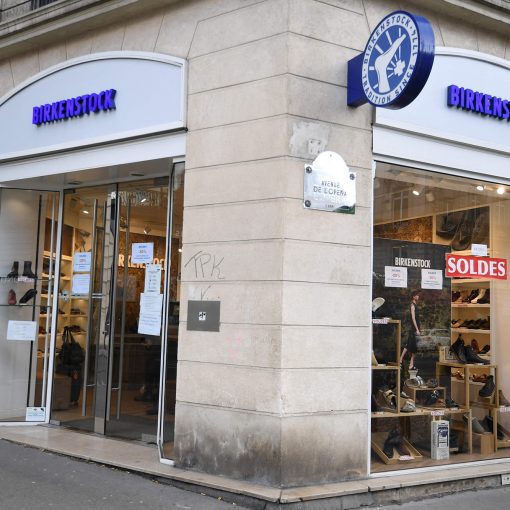 France is entering a new phase of onerous COVID-19 restrictions, even as anti-lockdown protests erupt across Europe. As of Friday night, residents […]

Image caption The clinic and other Hindu-owned shops were targeted by the mob, witnesses said A Hindu veterinary doctor in south-east Pakistan […] 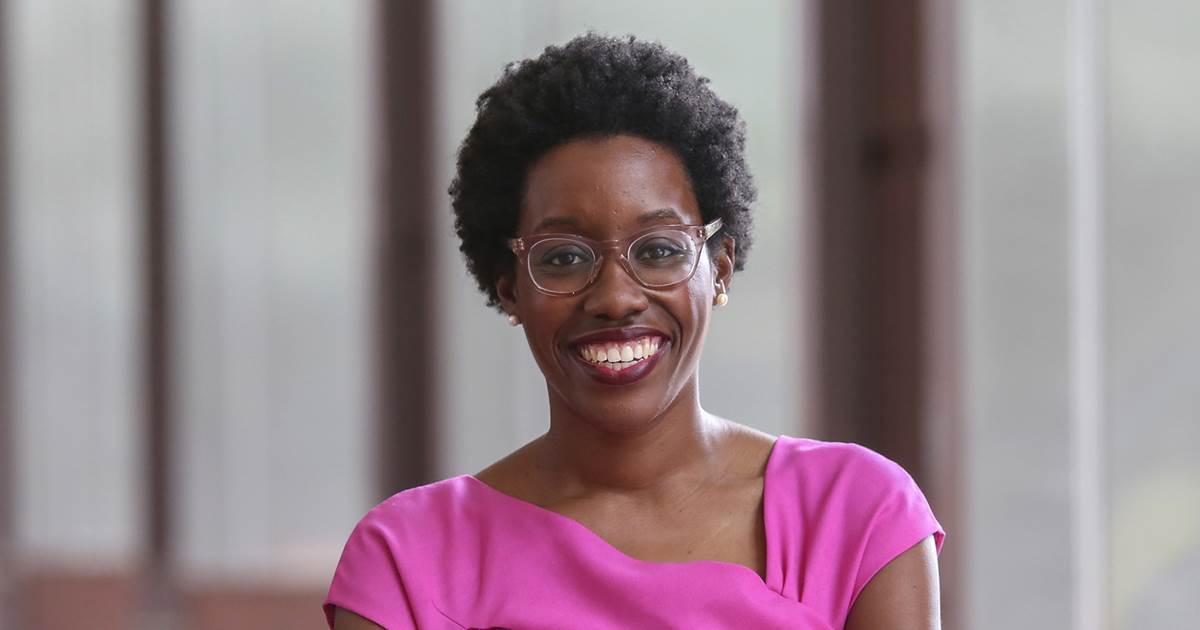