Officials are worried that the US could face increased summer bloodshed — after mass shootings in three states left two people dead and 30 wounded Friday night into Saturday morning.

The top cop made the statement after one man was killed and seven other people were wounded, including two children, during a shooting at an apartment complex in the Georgia city.

Meanwhile, in Austin, Texas, cops arrested one suspect after a fight between two groups sparked a shooting spree on a crowded pedestrian plaza packed with revelers. Fourteen people were injured, and another suspect was still being sought.

In Chicago, a woman was killed and nine other people were injured when two gunmen opened fire on a group standing on the sidewalk in the city’s Chatham neighborhood. The suspects were not immediately arrested.

The mass shootings come as much of the country eases COVID-19 restrictions in the run-up to summer.

Top cops and experts who were hoping that spikes in crime during the pandemic were an anomaly caused by stress and policing debates are now bracing for the worst.

“There was a hope this might simply be a statistical blip that would start to come down,” said Chuck Wexler, executive director of the Police Executive Research Forum. “That hasn’t happened. And that’s what really makes chiefs worry that we may be entering a new period where we will see a reversal of 20 years of declines in these crimes.”

There were about 600 mass shootings — defined as four or more people shot — in the US in 2020, according to the Gun Violence Archive.

So far this year, there have been at least 267 going into summer season, which typically sees in a surge in violence.

“It’s worrisome,” said James Alan Fox, a criminologist and professor at Northeastern University. “We have a blend of people beginning to get out and about in public. We have lots of divisiveness. And we have more guns and warm weather. It’s a potentially deadly mix.”

In New York City, shootings have surged by more than 68 percent so far this year as compared to 2020, according to NYPD crime statistics released last week.

FARMINGTON, N.M. — Time is of the essence for the Salvation Army in New Mexico now that the Grinch has thrown a […] 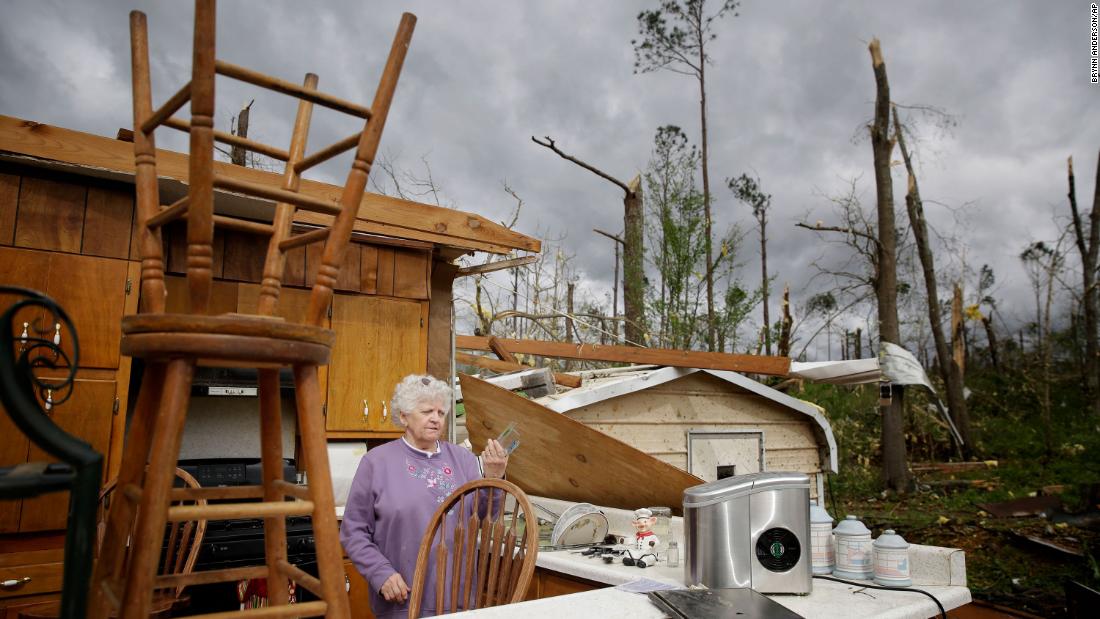 From Texas to South Carolina, reports of at least 40 tornadoes spanned more than 1,200 miles, the National Weather Service said Monday. […]

CHENNAI (Reuters) – Two people died and four others are missing, feared dead, after a fly ash dike gave way at a […]