LONDON — President Joe Biden and his fellow Group of Seven leaders aimed to wrap up their first summit in two years on Sunday, with a series of punchy promises on climate change, coronavirus vaccines and China.

Also on the agenda were plans to help speed up the funding of infrastructure projects in developing countries, a shift towards renewable and sustainable energy, and making huge corporations pay their fair share of taxes.

However, final details on any pledges are due later Sunday in an expected end-of-summit communique.

Biden sought to make countering China a significant part of the summit, but it has remained unclear whether the other six nations — Canada, France, Germany, Italy, Japan and the United Kingdom — would chastise Beijing for repression of its Uyghur minority and other rights abuses.

A plan to offer developing nations an infrastructure scheme that could rival China’s huge Belt and Road initiative was also on the agenda.

China, the world’s second largest economy, is not part of the bloc and on Sunday, a spokesman for the country’s embassy in London cautioned that the days when “small” groups of countries decided the fate of the world were long gone.

French President Emmanuel Macron also said that it was “great to have a U.S. president part of the club and very willing to cooperate.”

G7 leaders are also expected to commit on Sunday to increase their climate finance contributions to meet an overdue spending pledge of $100 billion a year, in a bid to help poorer countries cut carbon emissions and cope with global warming.

British naturalist David Attenborough also addressed the leaders via video on Sunday and warned that the “natural world today is greatly diminished” and pressed for urgent action.

“The decisions we make this decade — in particular the decisions made by the most economically advanced nations — are the most important in human history,” he said.

Some environmentalist groups said the pledges did not go far enough. Greenpeace U.K. accused Johnson of producing “reheated old promises” and said it would take “nothing for granted” until nations came up with the money.

As the host of the summit, the U.K. was on a charm offensive, deploying the royal family to meet world leaders on Friday. But the consequences of its departure from the European Union also hung over the meeting as Johnson clashed with E.U. officials over the treatment of goods in Northern Ireland after Brexit.

Nonetheless the leaders smiled for pictures on the beach during a barbecue Saturday night and watched an aeronautic display by the Royal Air Force Red Arrows. Biden and his wife Jill also attended a small Catholic church on Sunday morning by the coast on the tip of southwest England.

Later on Sunday, Biden is expected to speak to the press before traveling to Windsor Castle to have tea with Queen Elizabeth II.

Reuters and The Associated Press contributed.

(Bloomberg) — Prime Minister Boris Johnson will put the U.K. on collision course with the European Union on Thursday when he lays […] 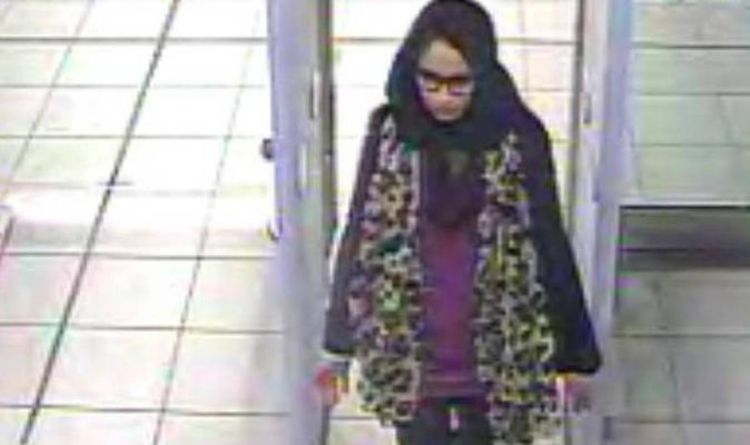 Ms Begum left her home in Bethnal Green at the age of 15 to join the Islamic State group. She left with […] 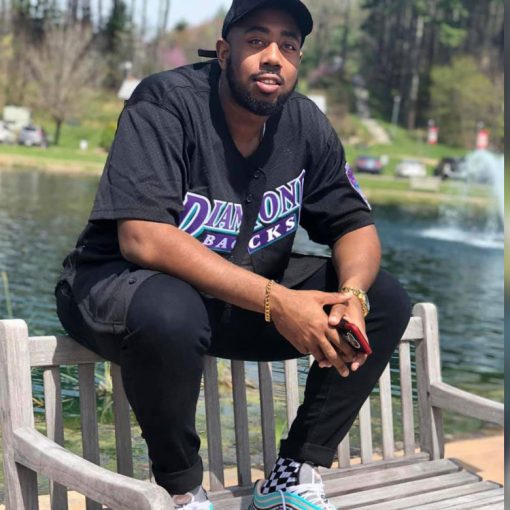 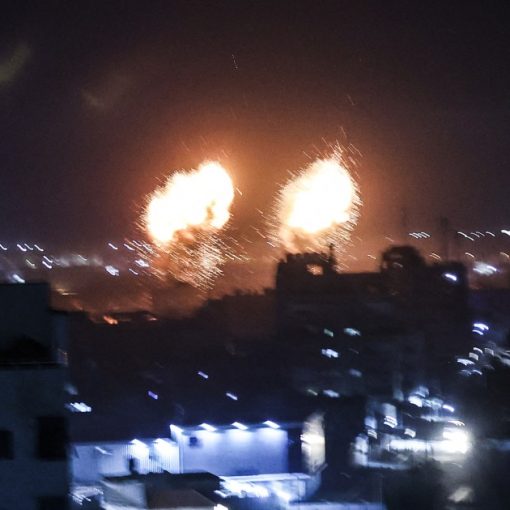