“You know, it’s something I think about, but I would probably lean towards yes,” Ocasio-Cortez told CNN’s Dana Bash on “State of the Union” Sunday when asked if Breyer should retire at the end of this Supreme Court term. “I would give more thought to it, but I’m inclined to say yes.”

Breyer has previously declined to talk about his retirement prospects. In a speech earlier this year, he warned against proposals to expand the size of the Supreme Court from its current nine members.

The New York congresswoman told Bash, “I believe we should protect our Supreme Court and that (Breyer’s potential retirement) should absolutely be a consideration” if the Senate is unable to pass a sweeping government, ethics and election bill that was approved by the House earlier this year.

The comments from Ocasio-Cortez and Rep. Mondaire Jones, another Democrat from New York, underscore the fear some members of their party have that if Breyer doesn’t retire under a Democratic president, he might be replaced by a Republican president, as was the case with the late Justice Ruth Bader Ginsburg, a liberal icon who died last year at age 87.

During Barack Obama’s presidency, Ginsburg faced some pressure to step down so that Obama could name a younger liberal to sit on the court. With Ginsburg’s passing last September, then-President Donald Trump was able to fill the vacancy and name a third justice to America’s highest court, solidifying the court’s 6-3 conservative majority.

“We have had very difficult experiences with making, I believe, the opposite mistake,” Ocasio-Cortez said Sunday, referring to Ginsburg’s decision to remain on the court amid calls for her to step down.

Ocasio-Cortez and Jones are co-sponsors of a bill introduced in April that would add four seats to the Supreme Court. The legislation faces fierce opposition from Republicans, and House Speaker Nancy Pelosi says she has no plans to bring it to the floor for a vote.

The Democratic sponsors of the bill argue that expanding the court to 13 justices would “restore balance” to the high court after “norm-breaking actions” by Republicans that resulted in its current composition. 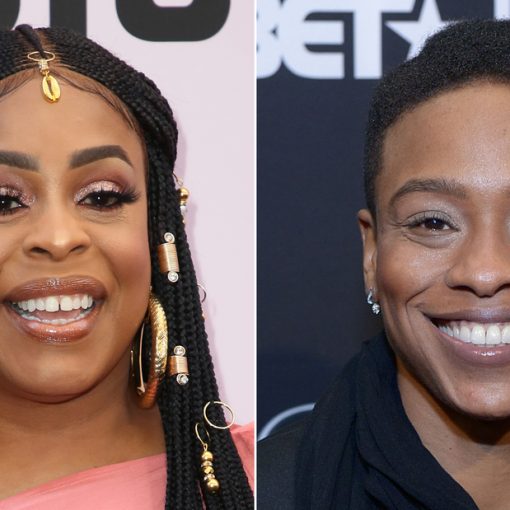 “The Claws” star said on Ellen DeGeneres talk show on Wednesday that she and Betts, a singer, were friends for more than […] 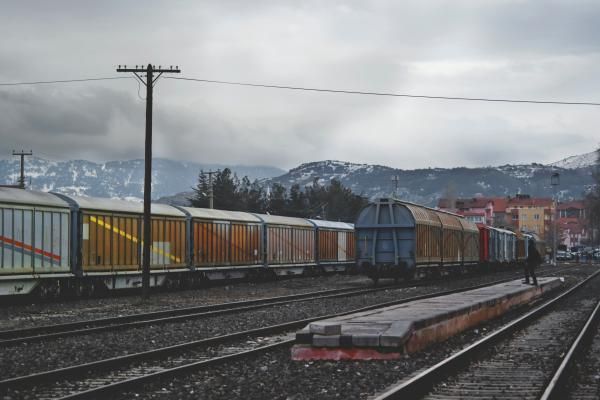 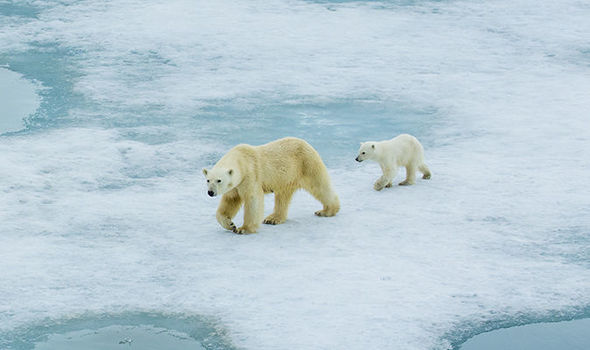 And the World Wildlife Fund has said the unfortunate episode highlights the fragility of one of the world’s last great wilderness, adding […] 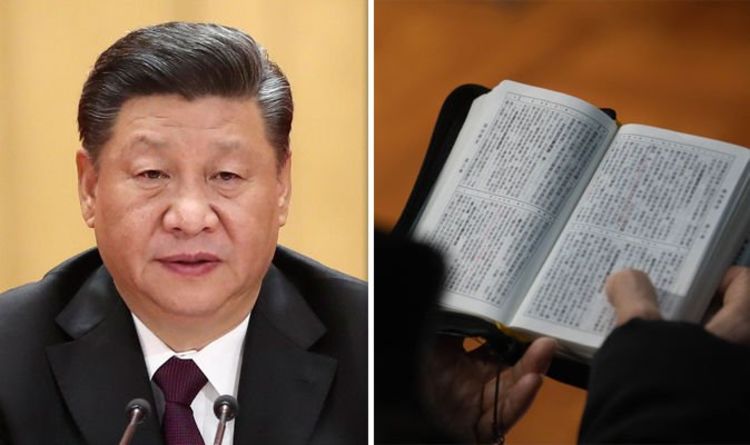