The ‘Undoing’ star wore the classic style as she interviewed Chris Rock for ‘Variety.’

Nicole Kidman showed off her natural curls in a cute selfie that was shared on Twitter on June 10. The 53-year-old mom-of-four took the photo on the day that she interviewed actor and comedian Chris Rock for Variety magazine.

The looked harkened back to the 1990s when the Australian actress first burst on to the international movie scene. Three decades ago, when she played Tom Cruise’s love interest in Days of Thunder, the star wore her hair in a mass of red, tumbling curls. But these days Nicole tends to opt for either a straight or wavy look.

The assignment was to send us a selfie. Nicole Kidman understood it. https://t.co/LZmSTDGYCm pic.twitter.com/XrpIAYNpWo

“The assignment was to send us a selfie,” Variety’s Twitter caption read. “Nicole Kidman understood it.” She also understood the main task at hand as she and Chris sat down for a virtual chat as part of the magazine’s Actors on Actors series.

In particular the Oscar-winner spoke to the New Yorker about playing iconic TV star Lucille Ball in the upcoming biopic, Being the Ricardos. “I am way out of my comfort zone right now, Chris,” the Big Little Lies actress admitted as they discussed accents and prepping for roles. “I’m free-falling.”

“The strange thing about Lucille Ball is that everyone thinks we’re remaking the I Love Lucy show, and it’s so not that,” added Nicole who has faced fierce social media backlash from fans who think Will & Grace star Debra Messing would have been a better fit. “It’s about Lucy and Desi and their relationship and their marriage. It’s very deep actually.”

The “Desi” that Nicole is referring to, of course, is Desi Arnaz, the star’s husband who played her on-screen spouse Ricky Ricardo in the iconic TV show. Nicole is playing opposite Spanish actor Javier Bardem in the Aaron Sorkin biopic.

“She was a trailblazer,” Nicole said of Lucille who died in 1989 at the age of 77. “She formed her production company. Desi was Cuban, and she had to fight to get him on the show. They had just so many things in their marriage that are so relevant today, and what she was also dealing with in terms of everything that artists deal with, where you’re up against big corporations. And you’re like, ‘No, this is art.’”

As for Nicole, when it comes to photos, she isn’t the only member of her family to cause a stir on the internet by sharing a selfie this week. On June 8, her son Connor Cruise shared a rare picture of himself in his Instagram stories feed. “New face. Who dis [sic]?” the 26-year-old captioned the photo of himself with newly cropped hair and a freshly trimmed beard.

Connor is one of two children that Nicole adopted with her first husband Tom Cruise. They also have a daughter, Isabella, who is 28. 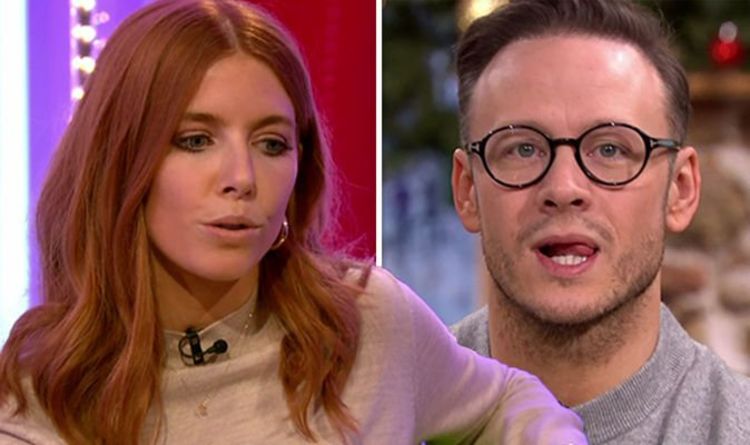 Stacey Dooley, 32, who is rumoured to be dating Strictly Come Dancing professional dancer Kevin Clifton, 36, revealed she left school with […] 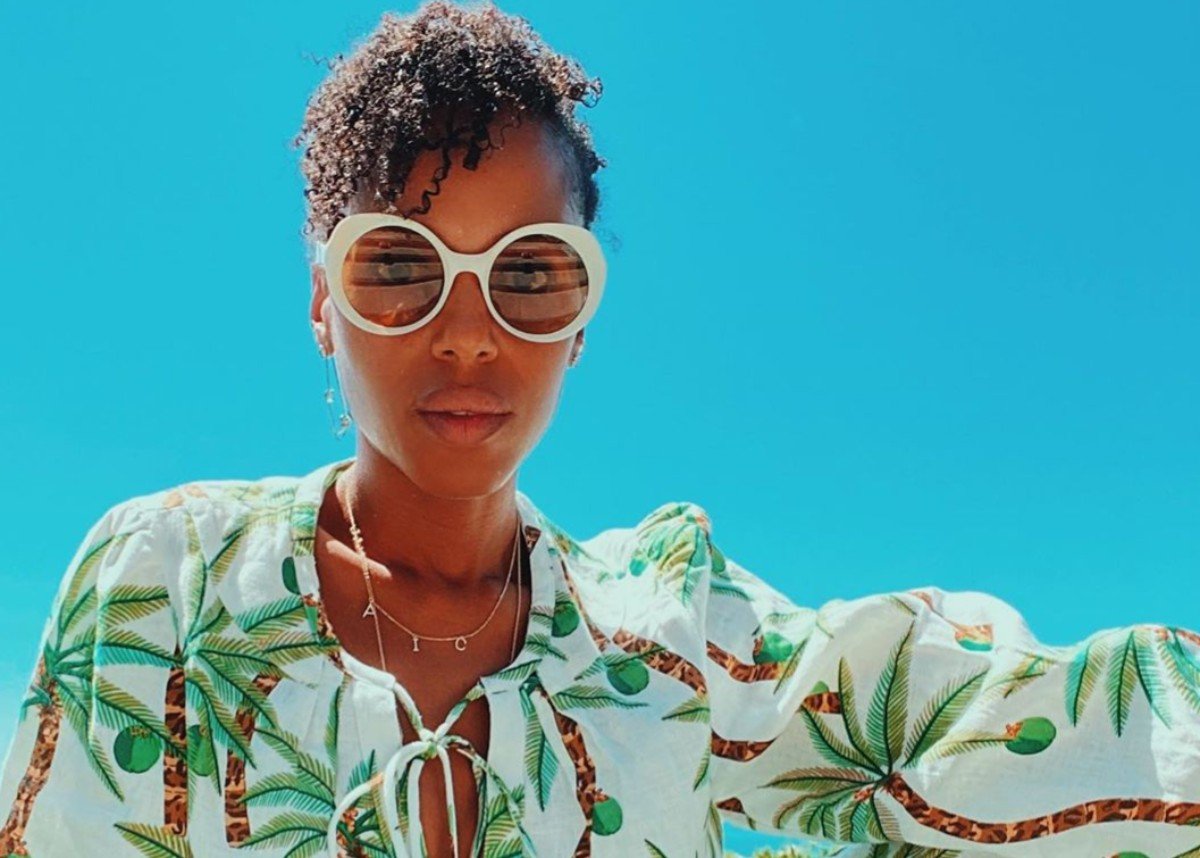 Kerry Washington stuns in a Farm Rio Dress and fans are praising the look. Kerry shared a photo slideshow on her official […] 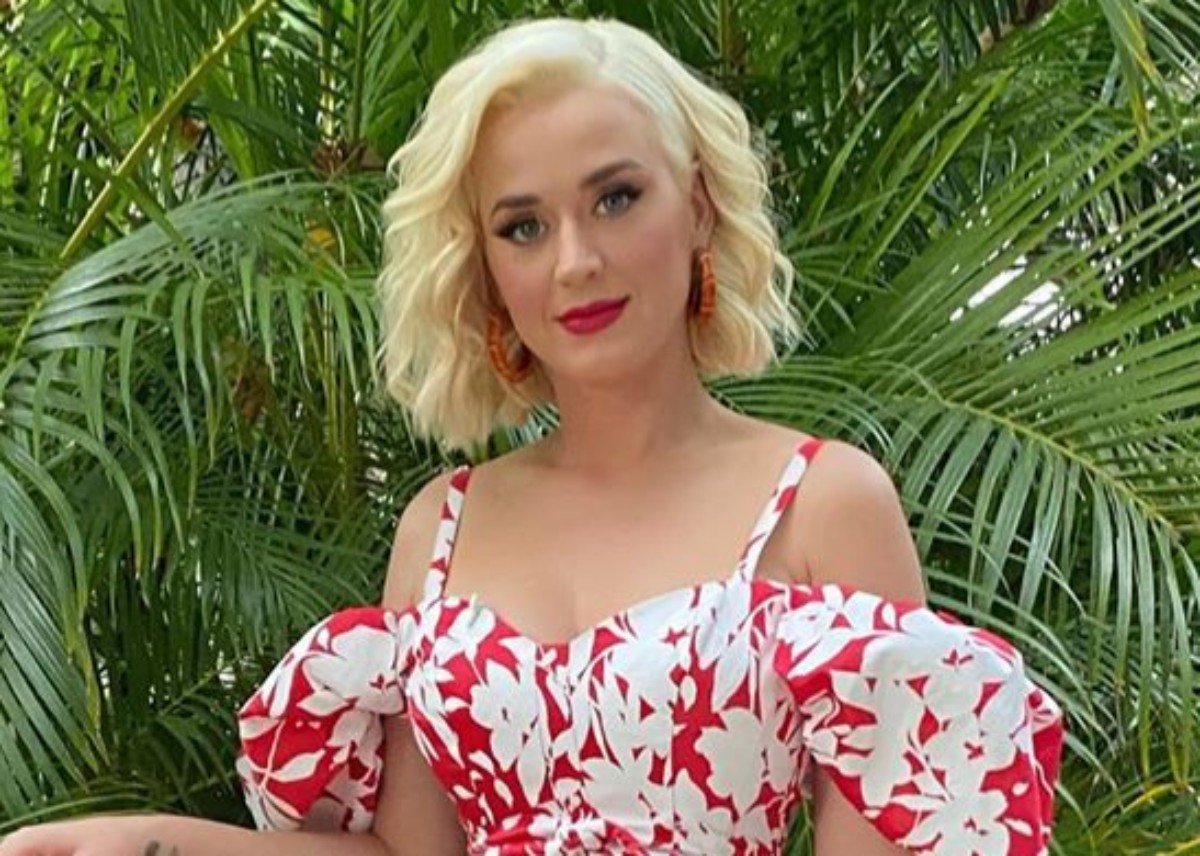 Are Katy Perry’s labor and delivery plans for the birth of her daughter ruined by Coronavirus? That’s the question many are asking […] 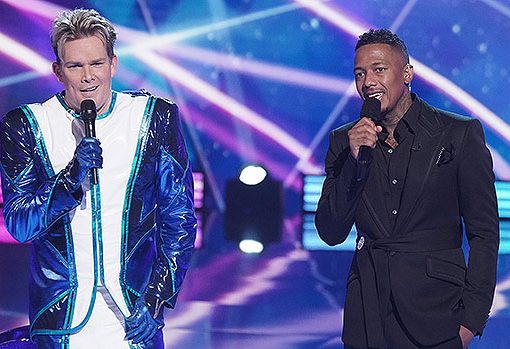 Sugar Ray vocalist Mark McGrath was revealed as the Orca on ‘The Masked Singer.’ He spoke EXCLUSIVELY with HL about why he […]