The Food and Drug Administration has told Johnson & Johnson to throw out about 60 million COVID-19 vaccine doses from a beleaguered plant, people familiar with the situation told The New York Times.

The vaccine doses were made at a factory for Emergent BioSolutions, a biotech firm that’s known for producing anthrax vaccines.

The factory has been closed for two months because of regulatory concerns after Emergent BioSolutions discovered that workers had accidentally mixed up ingredients in a batch of Johnson & Johnson vaccine doses.

People familiar with the situation told The New York Times that the 60 million COVID-19 vaccine doses are being thrown away because of possible contamination.

Another 10 million doses will be allowed to be distributed, but with a warning about the factory’s manufacturing practices. The FDA previously scrutinized Emergent BioSolutions about several violations in its factories including a deficiency of “separate or defined areas to prevent contamination or mix-ups,” according to the Associated Press.

White House Press Secretary Jen Psaki said in early April that at the time, zero of the contaminated vaccines had been sent out for public use. 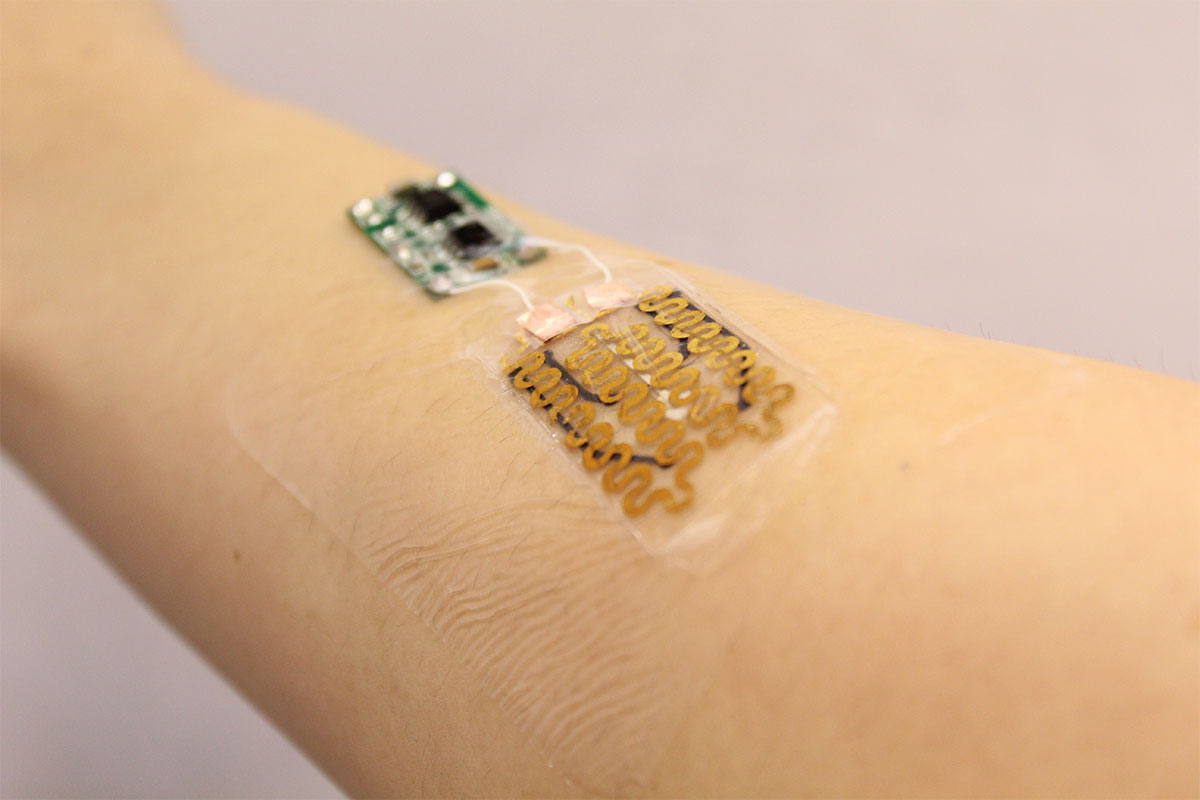 A smart bandage can sense when you need treatmentAli Tamayol By Leah Crane Time doesn’t heal all wounds. Chronic wounds that don’t […] 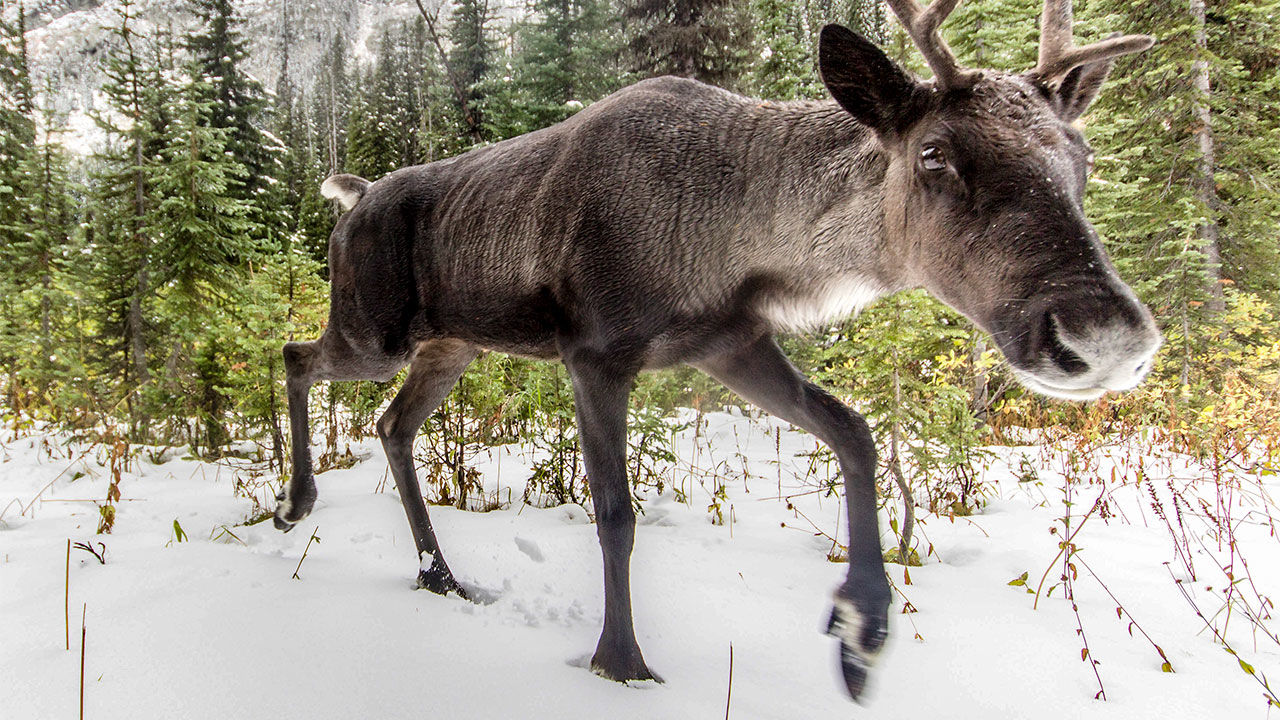 A caribou that was part of the Southern Selkirks herd, which once traversed the U.S.-Canada border. Biologists captured the last member of […] 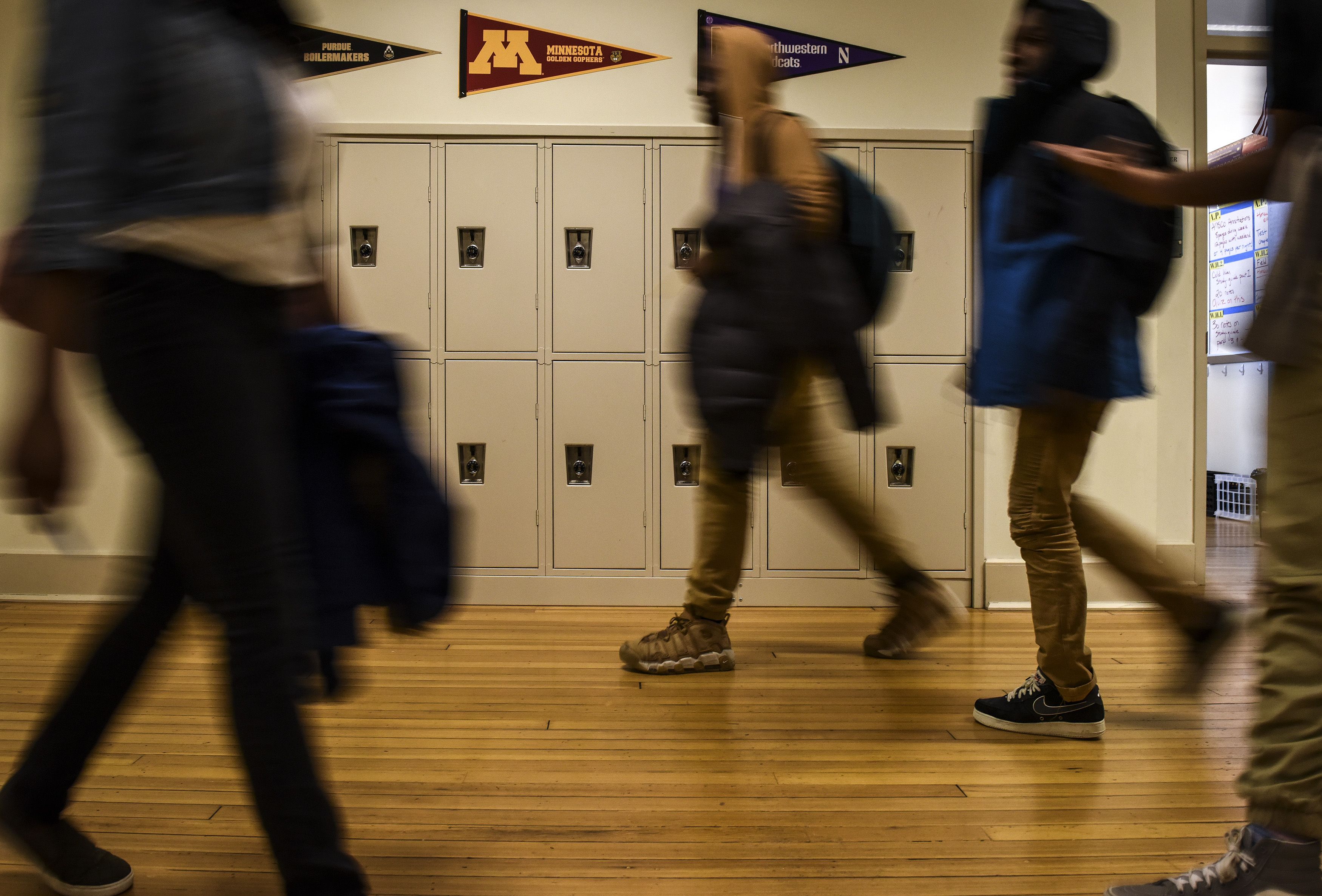 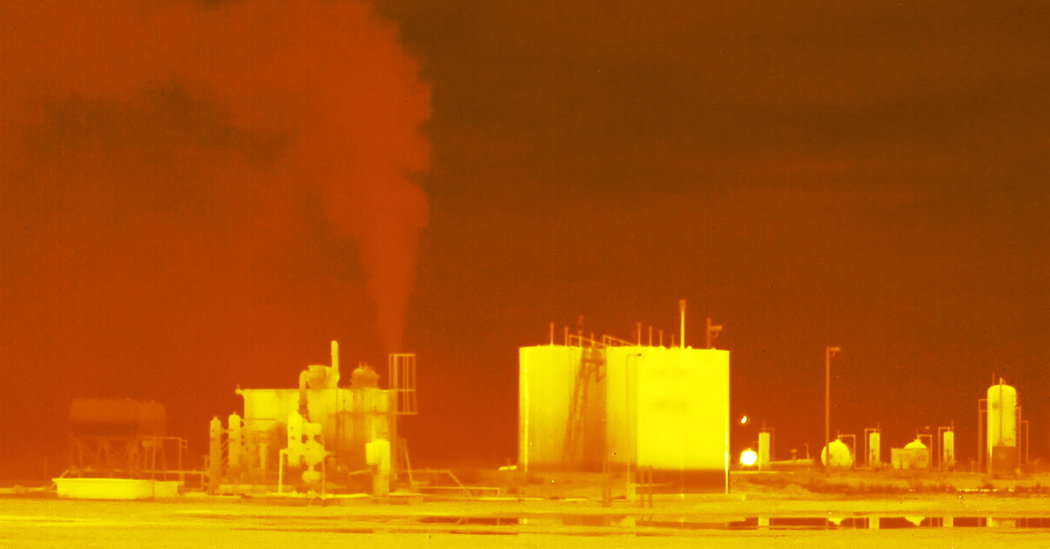 Based on the new estimates, MDC, the company that paid its C.E.O. the $8.5 million in consulting fees, could require more than […]