Astronomers have spotted a planet just 90 light years away from Earth with a surprising atmosphere — and the possibility of clouds containing water.

TOI-1231 b is an exoplanet, meaning it is located outside of our solar system. It was discovered by a team of scientists from NASA’s Jet Propulsion Laboratory and the University of New Mexico, who will publish their findings in an upcoming issue of The Astronomical Journal.

TOI-1231 b was detected using data from the Transiting Exoplanet Survey Satellite (TESS) and confirmed using the Planet Finder Spectrograph (PFS) on the Magellan Clay telescope in Chile. The PFS revealed details about the mass and orbits of the exoplanet by observing its gravitational influence on its host star.

In just 24 Earth days, TOI-1231 b completes an orbit of its nearby M dwarf star NLTT 24399, also known as a red dwarf, the most common type of star in the Milky Way.

NLTT 24399 is smaller, lighter and dimmer than our sun, which actually made detecting the new exoplanet relatively easy.

“Imagine an Earth-like planet passing in front of a star the size of the sun, it’s going to block out a tiny bit of light; but if it’s passing in front of a star that’s a lot smaller, the proportion of light that’s blocked out will be larger,” scientists said. “In a sense, this creates a larger shadow on the surface of the star, making planets around M dwarfs more easily detectable and easier to study.”

The perfect candidate for observation

Astronomers determined that TOI-1231 b is “oddly reminiscent” of Neptune, both in both size and density, leading them to believe it is also gaseous — not rocky, like Earth. Its temperature, however, is more similar to that of our home planet.

“Even though TOI 1231 b is eight times closer to its star than the Earth is to the sun, its temperature is similar to that of Earth, thanks to its cooler and less bright host star,” said study co-author Diana Dragomir. “However, the planet itself is actually larger than Earth and a little bit smaller than Neptune – we could call it a sub-Neptune.”

With a temperature of about 140 degrees Fahrenheit, TOI-1231 b is one of the coolest, small exoplanets available for future atmospheric study ever discovered.

“Compared to most transiting planets detected thus far, which often have scorching temperatures in the many hundreds or thousands of degrees, TOI-1231 b is positively frigid,” said lead author Jennifer Burt.

Prior research suggests that planets with such a low temperature could have clouds in their atmosphere. Recently discovered K2-18 showed evidence of water clouds — shocking scientists.

“TOI-1231 b is one of the only other planets we know of in a similar size and temperature range, so future observations of this new planet will let us determine just how common (or rare) it is for water clouds to form around these temperate worlds,” Burt said.

And that isn’t the only peculiar feature of the planetary system. It’s moving away from Earth at such a high speed that researchers can easily detect hydrogen atoms escaping from its atmosphere — like a tail trailing behind the planet.

“The low density of TOI-1231 b indicates that it is surrounded by a substantial atmosphere rather than being a rocky planet. But the composition and extent of this atmosphere are unknown!” said Dragomir. “TOI-1231 b could have a large hydrogen or hydrogen-helium atmosphere, or a denser water vapor atmosphere. Each of these would point to a different origin, allowing astronomers to understand whether and how planets form differently around M dwarfs when compared to the planets around our Sun, for example.”

A new era for exoplanet studies

NASA researchers say these types of discoveries mark a new era in the study of exoplanets. They are moving on from simply detecting these unusual planets to actually observing specific worlds and understanding their atmospheres.

Using a technique called transmission spectroscopy, scientists hope to capture starlight in the planet’s atmosphere. Molecules in the atmosphere absorb this light, leaving behind dark lines “that can be read like a barcode” and reveal its gaseous composition.

“One of the most intriguing results of the last two decades of exoplanet science is that, thus far, none of the new planetary systems we’ve discovered look anything like our own solar system,” said Burt. “They’re full of planets between the size of Earth and Neptune on orbits much shorter than Mercury’s, so we don’t have any local examples to compare them to.”

“This new planet we’ve discovered is still weird – but it’s one step closer to being somewhat like our neighborhood planets,” Burt said. 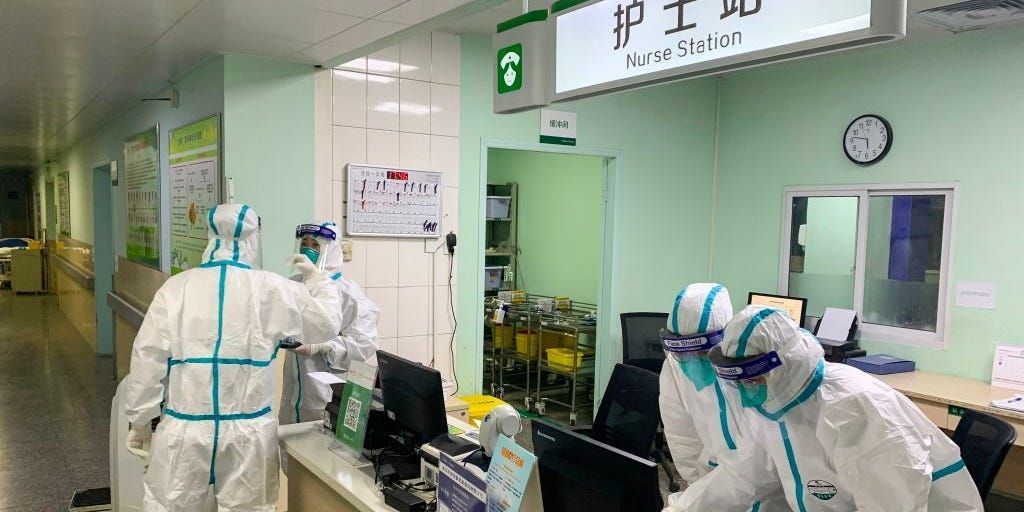 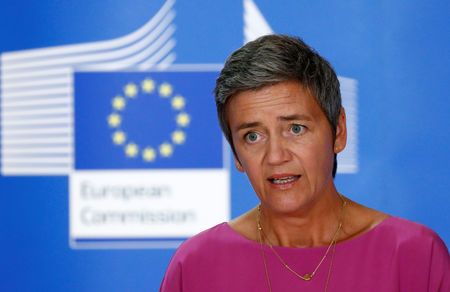 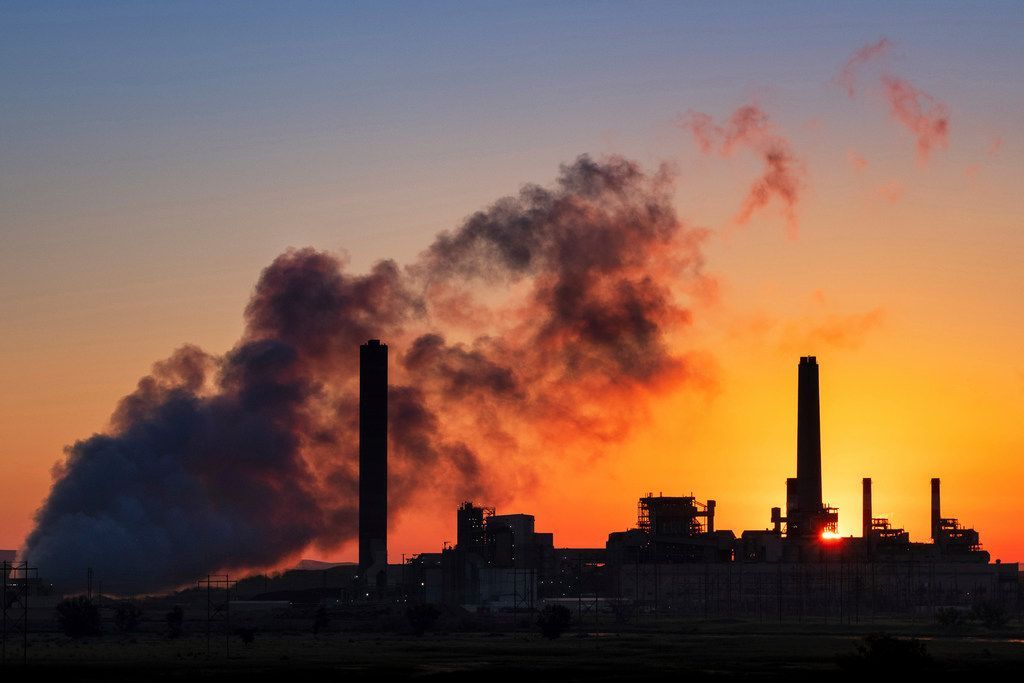 Humanity’s hunger for energy – and its reliance on fossil fuels – shows few signs of letting up. In fact, as the world’s […] 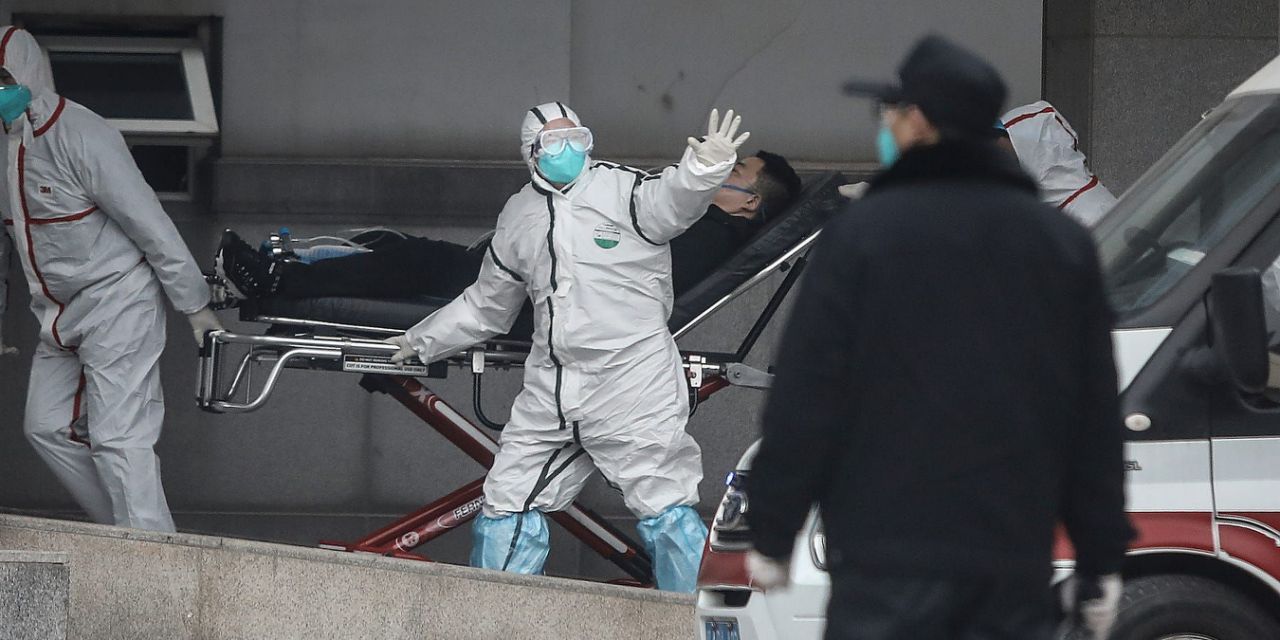 Wuhan China Virus Getty Images Businesses in Wuhan, China, are temporarily suspending operations and moving out employees in an attempt to limit […]