It read like something drafted by the Spanish inquisition rather than the English Premier League. The European Super League six had “acknowledged once again that their actions were a mistake”. They had “reconfirmed their commitment to the Premier League and the future of the English game”. They had given praise to Gary Neville and pledged to kiss the hem of his robe.

The last bit, not true. The rest of it? Well, we’ll wait and see. But the message from the Premier League, in a joint statement released on Wednesday with new best friends the FA, was clear: the Super League farrago is now over, it’s time for us all to hold hands and skip joyfully into the future.

Details of a settlement agreed with the owners of the two Manchester clubs, Liverpool, Chelsea, Arsenal and Tottenham, who only six weeks ago decided they were willing to blow up the entirety of English football for the right to play Milan twice a season, make for interesting reading. Interesting in the sense that you read them with one eyebrow raised.

Twenty-two million pounds for good causes between six clubs is the extent of any fine. On the one hand, that’s peanuts, it wouldn’t cover the wages of Manchester United’s defence for a year. It could be paid off with six months of money from Manchester City’s legendary 10-year deal with Etihad Airways.

It’s also hardly bad PR for the six, denounced as snakes not so long ago, to be passing money down to grassroots clubs. Who knows maybe the Bolton County Under-7s will be training in ESL-branded tabards next year. At least all that graphic design wouldn’t have gone to waste.

It’s difficult to resist drawing a conclusion from the fines levied about where the balance of power in English football lies, about who needs who more. For all the rubbish that Florentino Pérez and pals chatted about the ESL, they were right that it is the big clubs who attract the big audiences and whose global reach goes further than others. The Premier League, and English football more broadly, can’t hope to continue on its own path of global growth without the snaky six on board.

It’s also tempting to look at new rules devised by the Premier League to stop a Super League from happening again and think: chocolate fireguard. A £25m fine for joining a new competition without consent is precisely a tenth of what the ESL’s “founder” clubs were promised as a golden handshake. A 30-point deduction alongside it might sound daunting, but City would still have finished above Aston Villa had it applied to them this year and even Arsenal would have beaten the drop.

But then these things are never quite as simple as it’s tempting to think they are. The breakaway boys were never actually threatening to leave the Premier League, however damaging for the competition the ESL might have been.

It was the Champions League they were walking out on and punishments doled out by Uefa have been even weaker. More punitive sanctions might have gone down well with the more vindictive-minded, but when the Premier League has lost an estimated £2bn to Covid, even five times the fines would barely have touched the sides. What’s more, you would be left with six humiliated clubs who would have even less incentive to play ball the next time a crisis hits.

Below all of this line-drawing lies the knowledge, not commonly spoken about, that current competition law is on the side of the breakaway clubs. The relevant ruling in the European Court relates to Icederby International, a Korean speed skating company that had set up its own breakaway competition in Dubai. The court ruled that fines levied against skaters who went to the Emirates against the wishes of the International Skating Union were anti-competitive. (British competition laws still follow Europe and changing them will be a job of work.)

So there’s diplomacy at work here and no doubt the Premier League and FA will be hoping for help from government and its current “fan-led” review to add new safeguards against future splits. But in the end, we go back to the beginning, and what is ultimately the Premier League’s strongest card: “the English game”.

All those American owners may not have had much time for the sanctity of the open pyramid, as it has become known. But like a bunch of plutocratic Howard Carters, they have now been given a tour of the pyramid’s inner workings and seen what might happen should they incur its wrath.

A European or even Worldwide Super League offered the owners riches within their wildest dreams, and stability they currently cannot attain. But it could well have flopped, even on its own terms, never mind what might have happened had the outrage of millions of fans burned the brand before it got started. English football is far from perfect, but it has its distinct qualities and the six penitents may yet be rehabilitated to accept that. 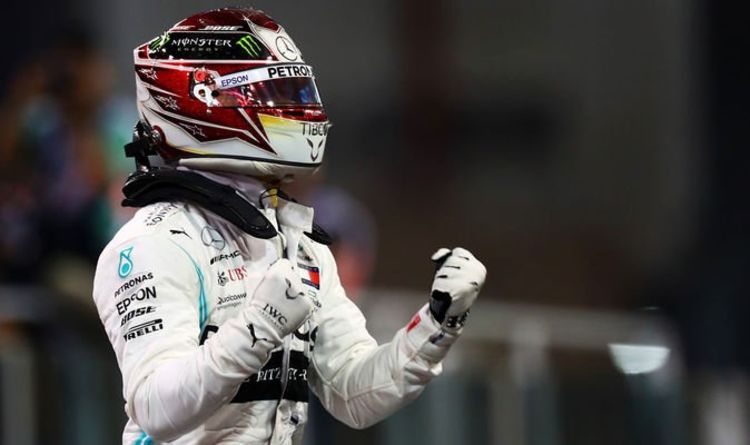 Lewis Hamilton secured pole position at the Abu Dhabi Grand Prix after setting the fastest lap in Q3 this afternoon. However, he […] 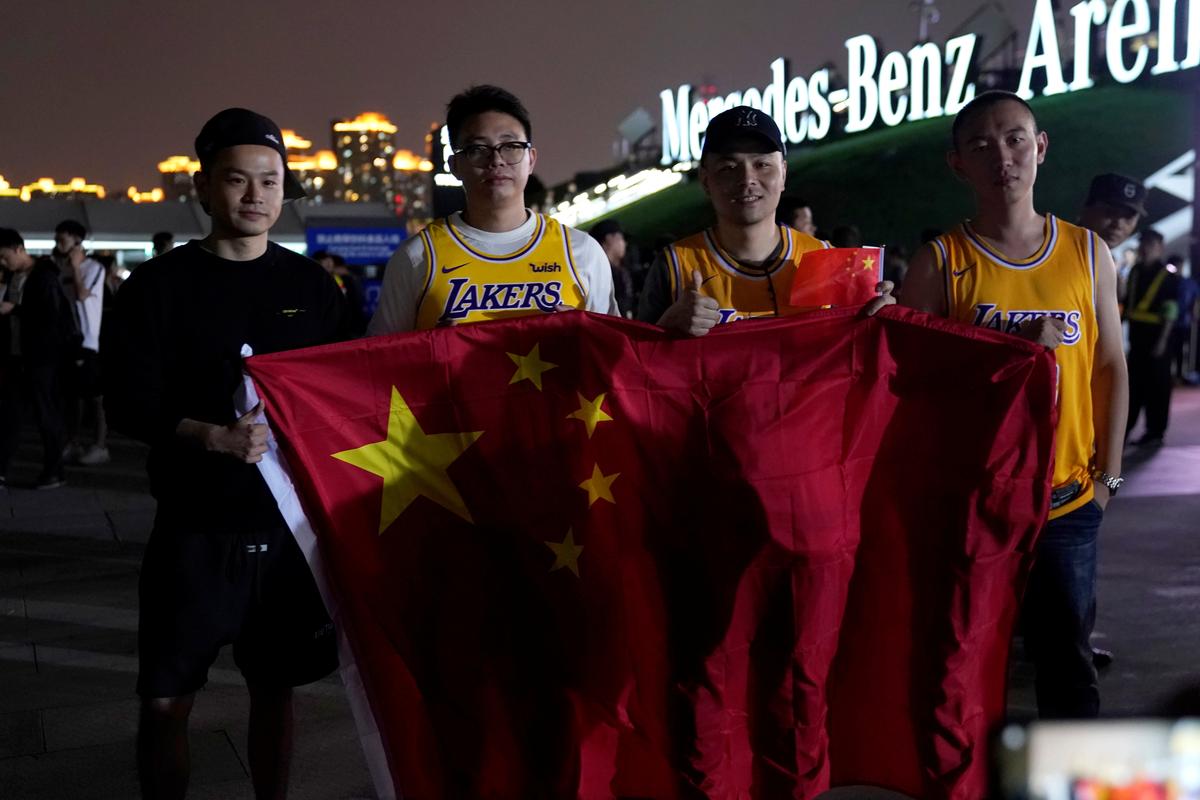