A dinosaur as long as a basketball court roamed across Australia nearly 100 million years ago, scientists announced this week. Meet Australotitan cooperensis, a massive sauropod from Eromanga in southwest Queensland — one of the largest species to ever walk the Earth.

“The Southern Titan” has been officially confirmed and named by paleontologists at the Queensland Museum and Eromanga Natural History Museum. Their research, designating the gargantuan dinosaur as the largest ever to be found on the continent, published in the journal PeerJ this week.

The colossal long-necked creature is estimated to have measured about 21 feet tall at the hip and nearly 100 feet long, with a weight of about 70 tons. That puts the plant-eating species within the top 10-15 largest dinosaurs in the world.

When local farmers first discovered the fossilized skeleton in 2007, researchers nicknamed it “Cooper” after Cooper Creek, the site where it was found preserved in mud. Paleontologists, fossil preparators, geologists, and countless volunteers have spent 17 years on the project to ensure that Australotitan is indeed its own unique species.

“Australotitan adds to the growing list of uniquely Australian dinosaur species discovered in Outback Queensland, and just as importantly showcases a totally new area for dinosaur discovery in Australia,” lead author Dr. Scott Hocknull said in a statement. “To make sure Australotitan was a different species, we needed to compare its bones to the bones of other species from Queensland and globally. This was a very long and painstaking task.”

Because dinosaur bones are extremely heavy and located in museums around the world, they have been very difficult to study in the past. For the first time, the team used 3D technology to analyze each of the bones, then compared them to its closest relatives, Wintonotitan, Diamantinasaurus and Savannasaurus.

“The 3-D scans we created allowed me to carry around 1000s of kilos dinosaur bones in a 7kg laptop,” Hocknull said. “Better yet, we can now share these scans and knowledge online with the world.”

The team found it to be significantly larger than the other Australian sauropods that lived during the Cretaceous Period, about 92-96 million years ago. They called the dinosaurs “one big happy family.”

The discovery is just one of many dinosaurs identified in the past few decades in Australia, which is experiencing something of a dinosaur fossil renaissance. Researchers say that Queensland is quickly establishing itself as the dinosaur capital of the nation.

“Discoveries like this are just the tip of the iceberg. Our ultimate goal is to find the evidence that tells the changing story of Queensland, hundreds of millions of years in the making,” Hocknull said. “A grand story all scientists, museums and tourists can get behind.”

Families of Robert E. Lee and enslaved people unite to tell a more inclusive history together

From outsider to Hollywood insider, comic Gina Yashere finally feels like she belongs

Scientists have developed a fabrication technology that can inexpensively produce surfaces capable of repelling liquids, including water and oil. 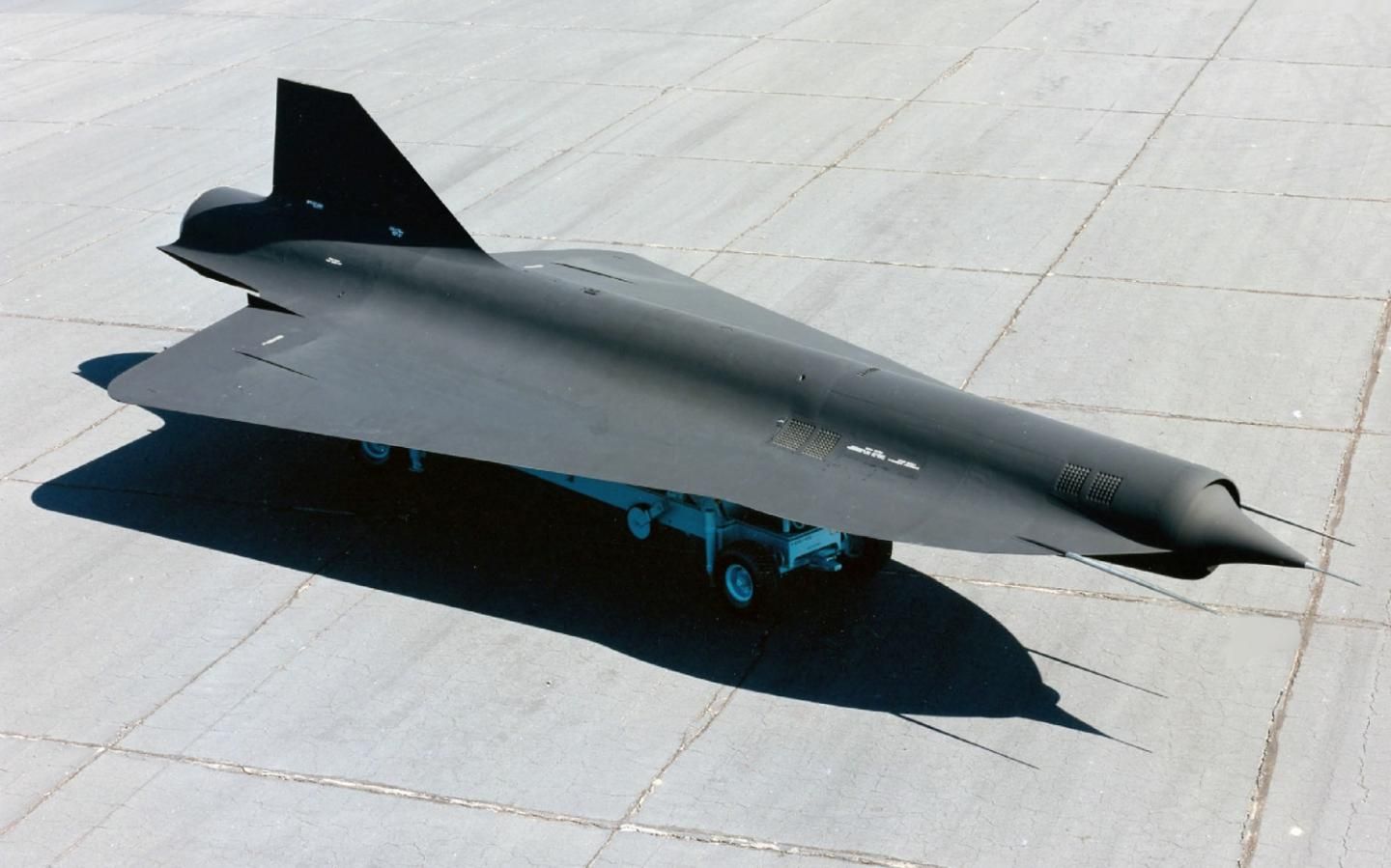 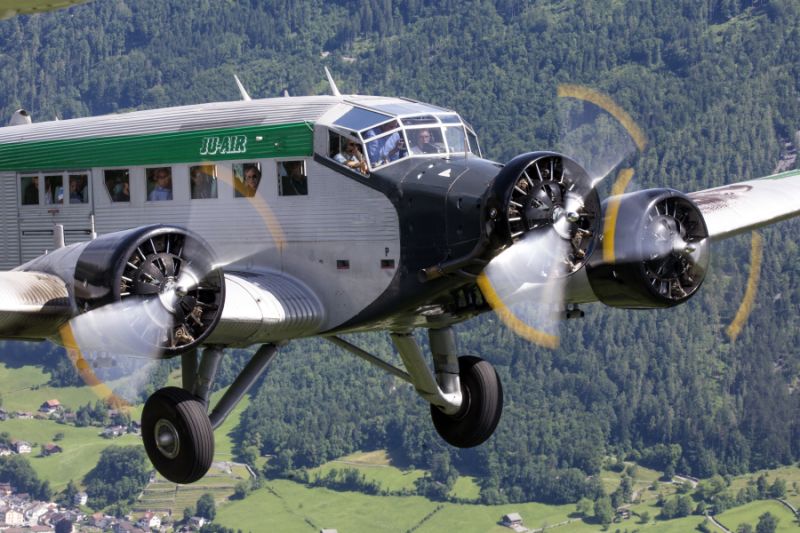 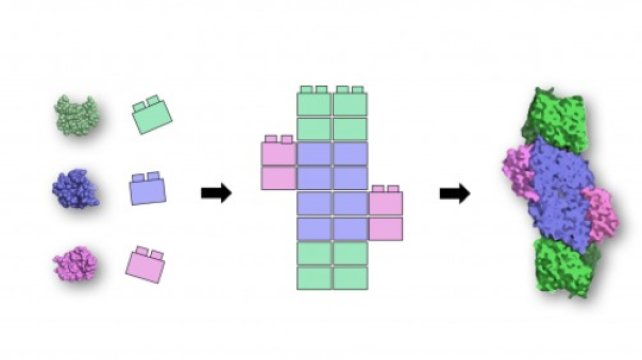