About 80,000 doses of the Johnson & Johnson COVID-19 vaccine in Oklahoma are set to expire at the end of the month.

If they are not used then they will have to be thrown away, representing a large waste of the once highly sought after shots.

Health experts fear the vaccine will be wasted as Oklahoma’s demand for vaccines has plummeted by more than 80 percent from mid-April to early June from 33,000 doses distributed a day to around 5,000.

The excess supply of vaccines is a problem health departments are facing nationwide as they try to convince millions of unvaccinated Americans to get the shots. 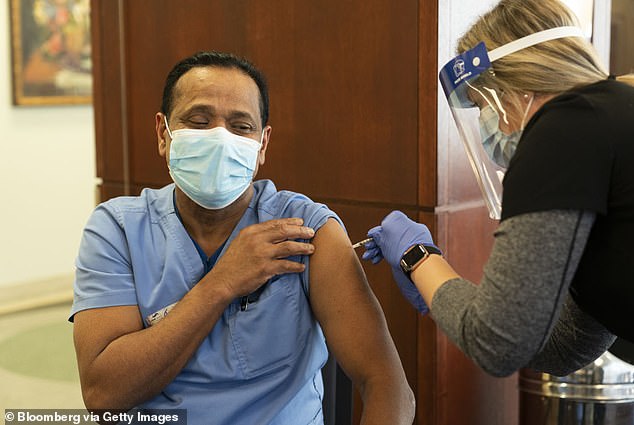 About 80,000 doses of the Johnson and Johnson vaccine may go unused and expire at the end of the month in Oklahoma as vaccine demand falls across the state, and across the country 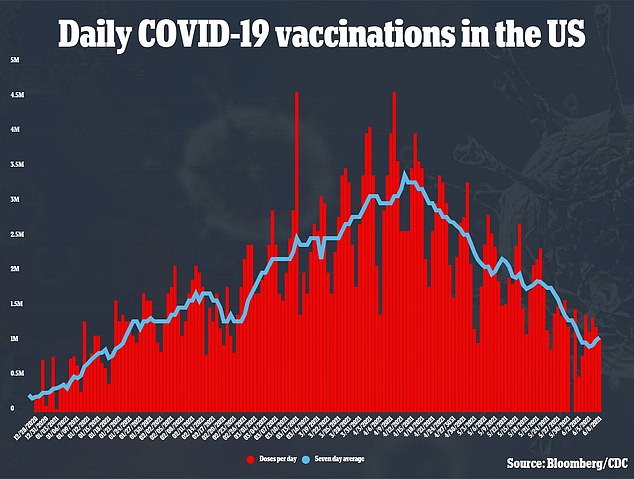 ‘We have pulled expired vaccine from active inventory and are in the process of following CDC guidance on proper disposal,’ Keith Reed, deputy commissioner of the Oklahoma State Department of Health, told ABC News.

‘We are seeing kind of a steady decline, and it’s a bit concerning.

‘We are not reaching the goals we would like to be reaching to ensure that we are positioned well to go on into the summer and into the fall.’

Johnson and Johnson CEO Alex Gorsky said Wednesday during a Wall Street Journal Tech Health event that his company is working on giving the vaccines a longer shelf life.

‘We’re working very hard, both at the federal level and at the local level, to do everything we can to make sure that these vaccines can be used and deployed in the very best possible way,’ he said.

According to data from the Oklahoma State Department of Health, 42 percent of adults in the state have received at least one dose of a COVID-19 vaccine.

One-third of Oklahomans over age 18 are fully vaccinated.

The state is pacing behind the rest of the country, where 63.8 percent of American adults have received at least one shot, and more than 53 percent are fully vaccinated, data from the Centers for Disease Control and Prevention (CDC) show.

Oklahoma ranks 40th in the nation in percentage of population fully vaccinated.

The Sooner State has faced many challenges in its vaccine rollout.

The U.S Department of Health and Human Services estimates that it is among the most vaccine hesitant states in the nation, with some counties having a vaccine hesitant population of more than 30 percent.

Getting the vaccine to the states rural population is a challenge as well, and the state even rolled out a ‘vaccine vans’ program, bringing mobile vaccine clinics to the more remote areas of the state.

Oklahoma’s challenges with vaccine hesitancy and failure to deliver the jab to certain populations are a microcosm of a nationwide trend.

Vaccine demand across the country has plummeted in recent weeks after reaching highs in late April.

Oklahoma is among the most vaccine hesitant states in America, with more than 30 percent of people in some counties not wanting the Covid-19 vaccine

The weekly distribution of the vaccines peaked on April 1, where over 21 million doses were distributed over seven days.

Around 5.5 million vaccine doses have been distributed over the past week, a fall of almost 75 percent.

There are also still four percent of Americans who want the vaccine but are yet to receive it yet due to some sort of barrier, whether actual or perceived, according to the Kaiser Family Foundation.

Barriers include lack of time, lack of ability to travel to a vaccine site, belief the vaccine costs money (it is free) or just not knowing where to even get the vaccine.

Experts estimate the nation will need 80 percent of the population to get fully vaccinated in order to reach herd immunity.

President Joe Biden has set a target of getting at least 70 percent of Americans their first shot of the vaccine by July 4.

Neither goal seems to be in reach at the moment, with vaccine demand hitting lows and doses expiring unused.

‘I have to be honest with you that, at this point, I do not see us getting close to that by July 4,’ Reed said.

‘Not to say we’re not going to continue to work hard and diligently to increase our numbers.’ 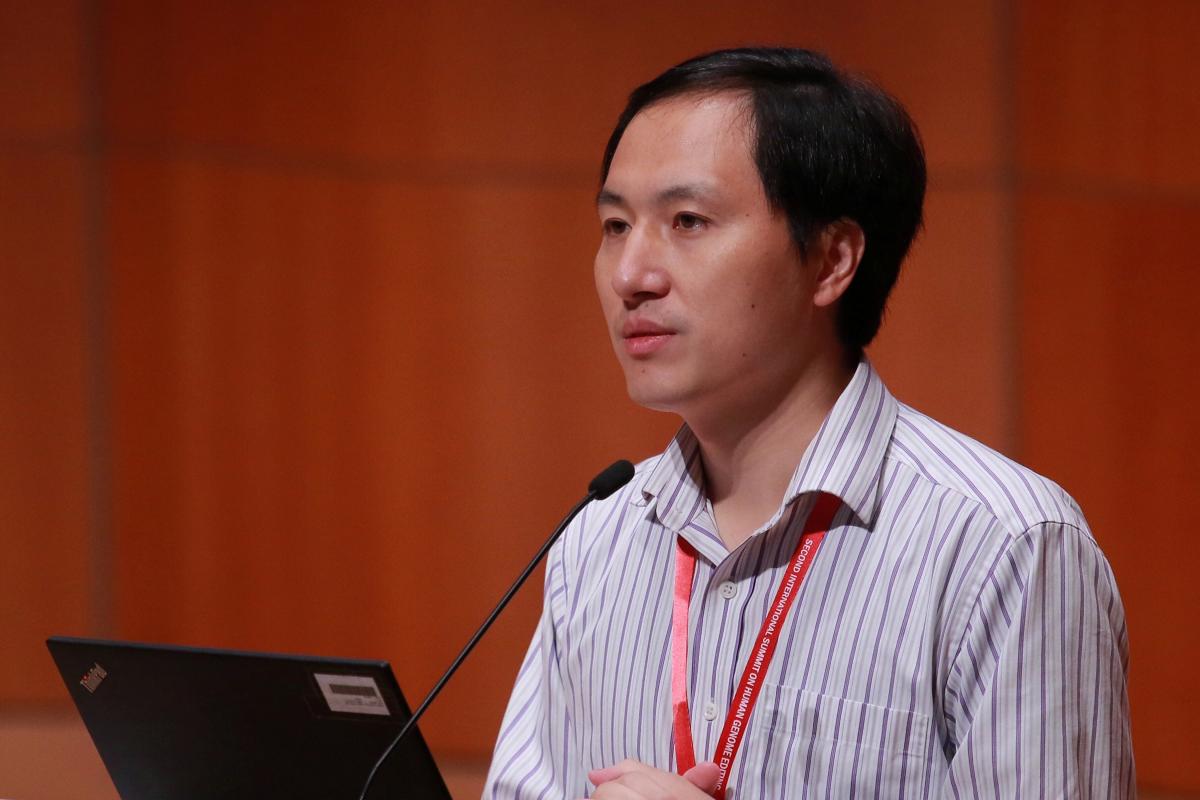 LONDON, Jan 7 (Reuters) – A leading geneticist who ran the conference where a Chinese scientist said he had made the world’s […] 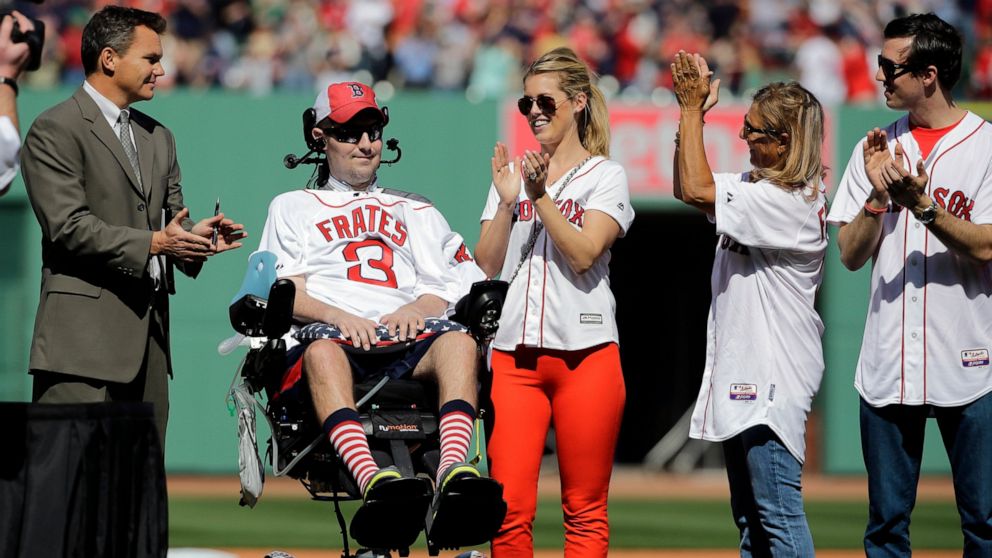 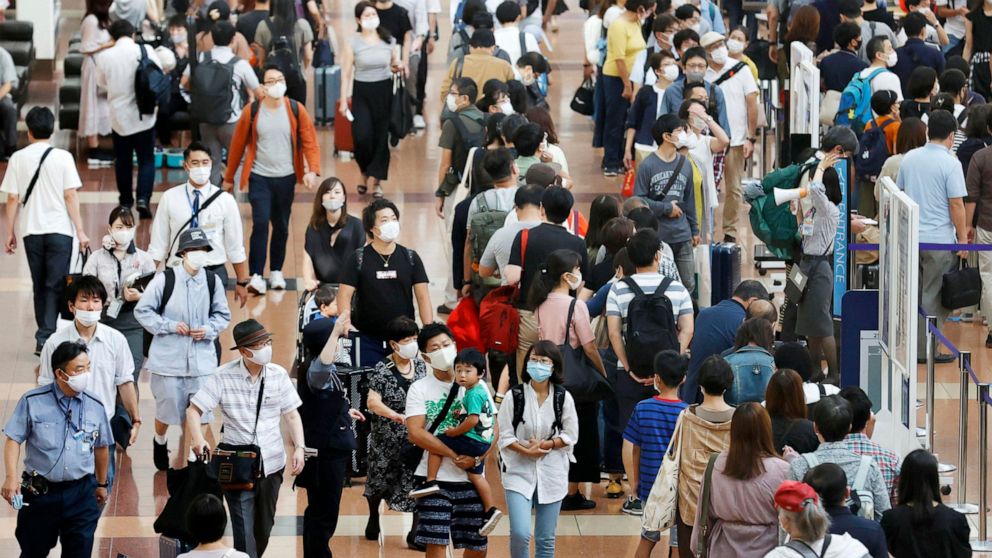