The former Volkswagen boss who oversaw the ‘Dieselgate’ scandal is set to pay the German car maker £9.7million in reparations after years of wrangling.

Martin Winterkorn, who resigned in 2015 days after VW was caught cheating regulators, has agreed to pay up in a long-awaited settlement.

The scandal rocked the industry when it emerged that VW had installed software to make its cars appear as though they emitted fewer greenhouse gases and pollutants than they actually did. 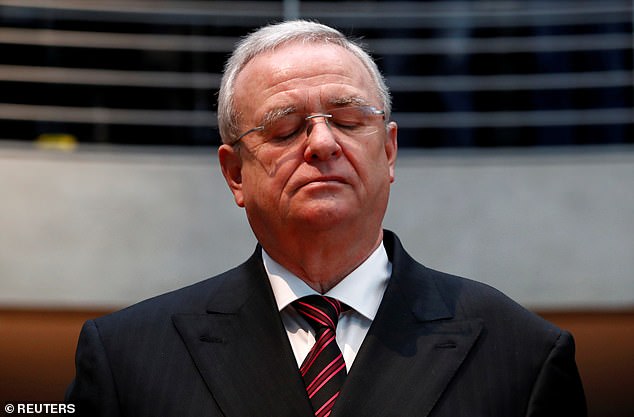 Reparations: Martin Winterkorn, who resigned in 2015 days after VW was caught cheating regulators, has agreed to pay £9.7m in a long-awaited settlement

VW, the world’s second-largest car manufacturer, was forced to pay around £28billion to regulators across the globe – and it emerged that other rivals had been using similar tricks.

In total, VW will receive more than £240million compensation with most of it from insurers who offered directors’ and officers’ liability cover.

It came as Winterkorn, 74, was charged with giving false testimony to the German parliament when he said he was unaware of the Dieselgate rigging before it became public.

A spokesman for Winterkorn, who was chief executive of VW for almost nine years, declined to comment.

VW and its top shareholder, Porsche, are still subject to £3.5billion worth of claims from investors in relation to the scandal, but it could take years until an agreement is reached.

The fiasco catalysed a switch from fossil-fuelled cars to electric vehicles, as consumers realised diesel engines were not as ‘green’ as had been claimed. 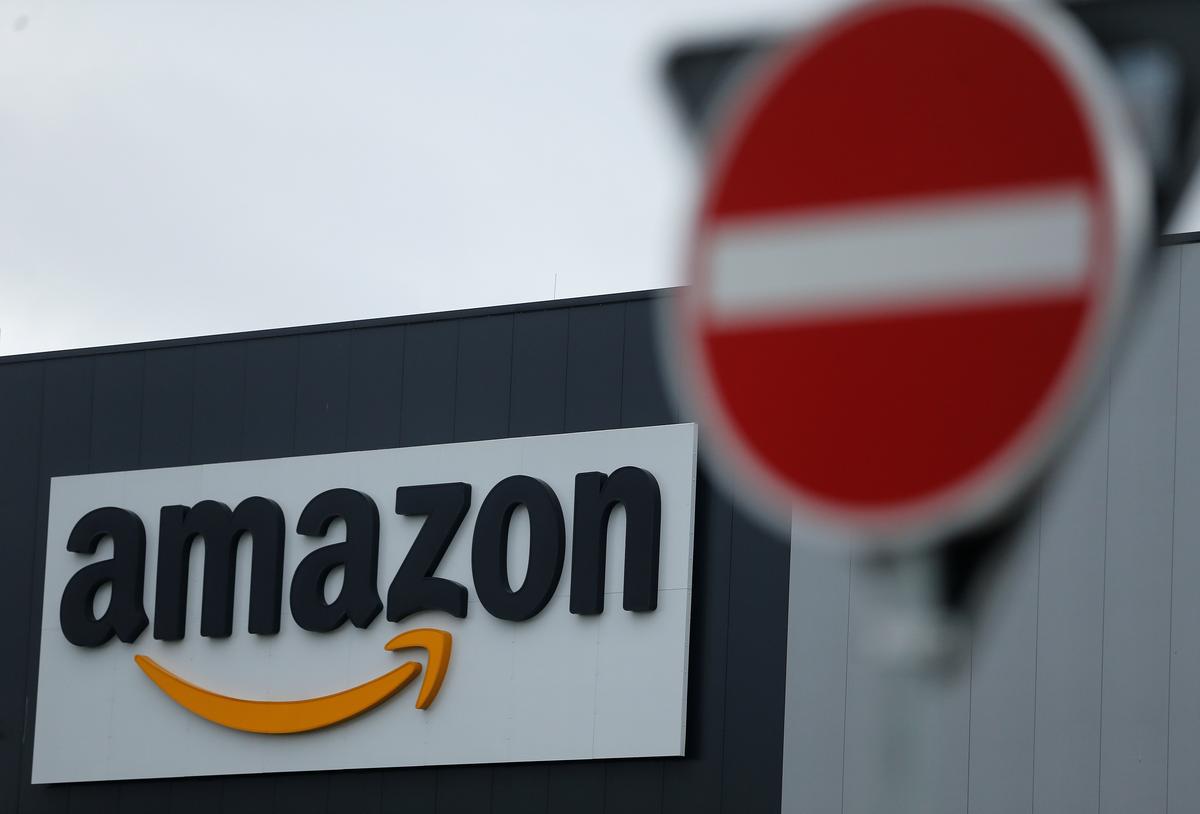 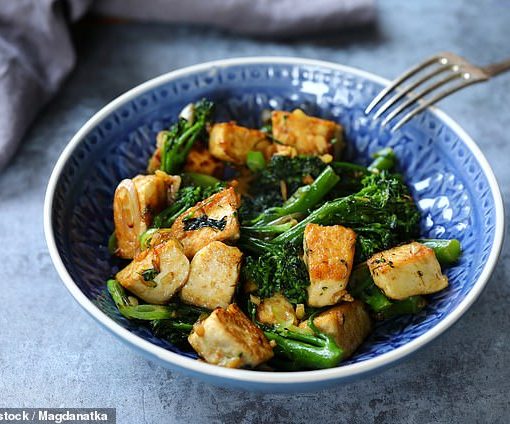 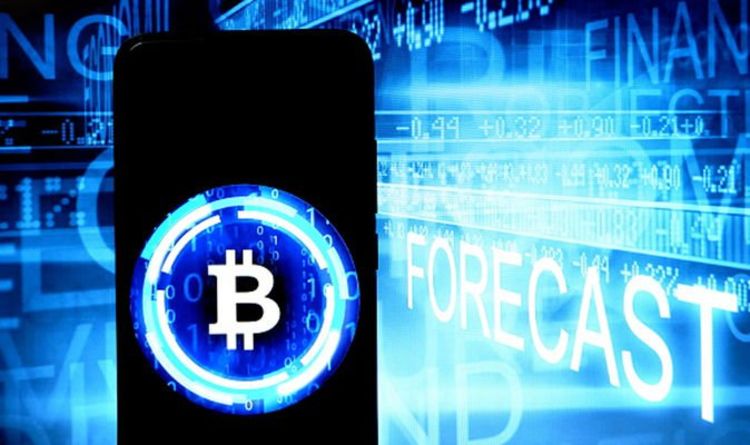 Seoul-based Upbit confirmed today that it had fallen foul of a sophisticated plot that saw 342,000 Ether (ETH) ransacked from its wallets […]