Cops snagged 25 pounds of cocaine and $350,000 in a Bronx drug bust they say disrupted a large-scale narcotics distribution network with possible ties to Puerto Rico.

Jose Velez, 40, is facing charges that he was a major trafficker out of his Hone Avenue apartment, the Office of the Special Narcotics Prosecutor said on Wednesday.

“The court authorized search of this apartment very likely prevented gun violence, which has plagued our city, and especially the Bronx,” special narcotics prosecutor Bridge Brennan said in a statement.

“High-level drug trafficking extracts a tragic toll from our communities in violence and lives lost to substance abuse.”

Velez was arraigned Tuesday on criminal drug sale and possession charges, as well as criminal gun possession, and unlawfully dealing with a child. He is being held with bail set at $250,000 or a $900,000 bond, the announcement said.

Two other people were charged in the bust, Jordran Worthley and Melina Massullo, who were slapped with charges of criminal possession of a controlled substance

Both were expected to be arraigned Wednesday.

Police said they arrested Velez Monday after a surveillance operation saw get into a car outside his apartment with a shopping bag before he drove a block and dropped the bag in Massullo’s car. The bag contained two kilos of cocaine, authorities said.

Later, DEA agents and NYPD officers saw Worthley show up at the apartment. They obtained search warrants and searched the apartment and later the car.

In the car, they found two boxes with shipping labels that indicated they came from Puerto Rico, a release said. Cocaine was hidden in Swiffer Wet Mopping Clothes boxes, the prosecutor’s office said.

Velez was found to have recently traveled to Puerto Rico, according to police. 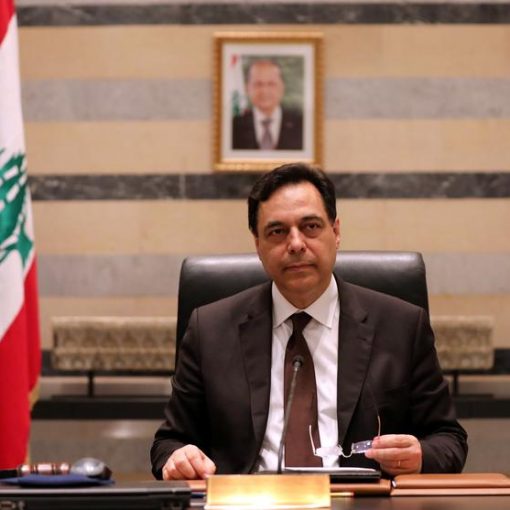 Police are responding to reports of an active shooter after an automatic gunfire was heard from about 10.20pm on Sunday (6.20am BST).  […]