President Joe Biden will press Russian President Vladimir Putin on the Kremlin’s involvement in the SolarWinds cyberattacks amid the recent spate of independent Russia-based ransomware hacks, according to his top national security aide.

“The issue of state-sponsored cyberattacks of that scope and scale remains a matter of grave concern to the United States. It will be a topic of conversation between the presidents. Us talking ransomware is not going to come to the exclusion of us talking about cyberthreats in multiple other domains,” Biden national security adviser Jake Sullivan told reporters.

Sullivan joined White House press secretary Jen Psaki in the back of Air Force One Wednesday to brief reporters traveling with Biden and key officials on his first trip abroad. Before touching down at Royal Air Force Mildenhall in the United Kingdom, Psaki said there were still no firm plans for Biden and Putin to hold a joint press conference after their bilateral meetings in Geneva on June 16.

The U.S. has blamed Russia for directing operatives to gain access to federal government information via software company SolarWinds and its Orion update. Biden sanctioned the Kremlin, Russian businesses, and Russian citizens in April over the online intrusions, as well as election inference and its treatment of dissidents and journalists. Russia-based hackers are also suspected to be behind incursions of the Colonial Pipeline’s and meatpacker JBS’s information systems.

Before his talks with Putin, Biden will be in England for the G-7 summit from Friday through Sunday and sideline meetings with British Prime Minister Boris Johnson and Queen Elizabeth II. Sullivan said Biden would address the Good Friday Agreement, a 1998 framework that was fundamental to peace in Northern Ireland, with Johnson.

“Any steps that imperil or undermined it will not be welcomed by the United States,” he said. “President Biden is going to make statements of principle on this front. He’s not issuing threats or ultimatums. He’s going to simply convey his deep-seated belief that we need to stand behind and protect this protocol.”

Sullivan went on to temper expectations that the G-7 countries — Canada, France, Germany, Italy, Japan, the U.K., and the U.S. — would announce loosened travel restrictions after borders were closed because of the pandemic. He said two working groups comprised of U.K. and European public health experts were unlikely to publish their recommendations in the next couple of days.

Biden is scheduled to fly to Brussels, Belgium, for a NATO summit on Monday before a separate U.S.–European Union meeting on Tuesday. There, he is anticipated to take part in a series of pull-aside conversations, including one with Turkish President Recep Tayyip Erdogan. 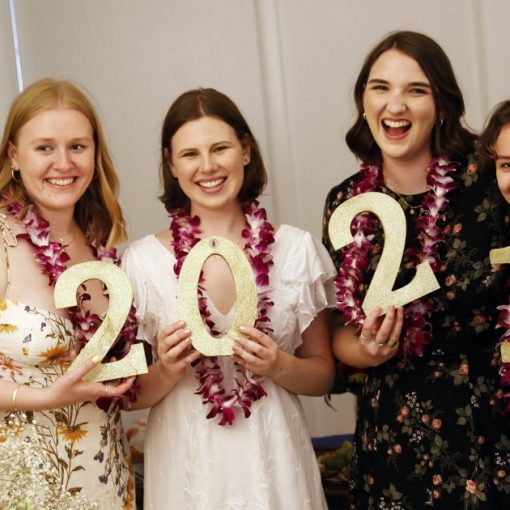 When the class of 2020 was sent home from their respective schools in March of last year, the word coronavirus had just […] 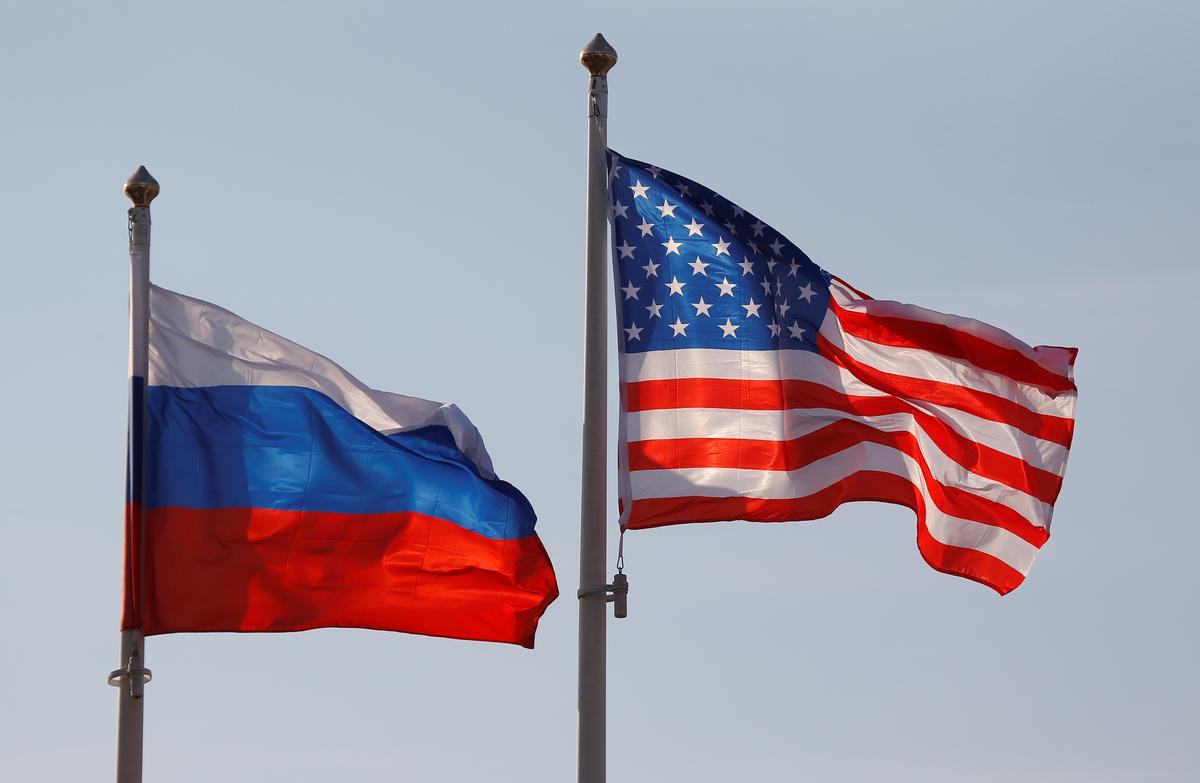 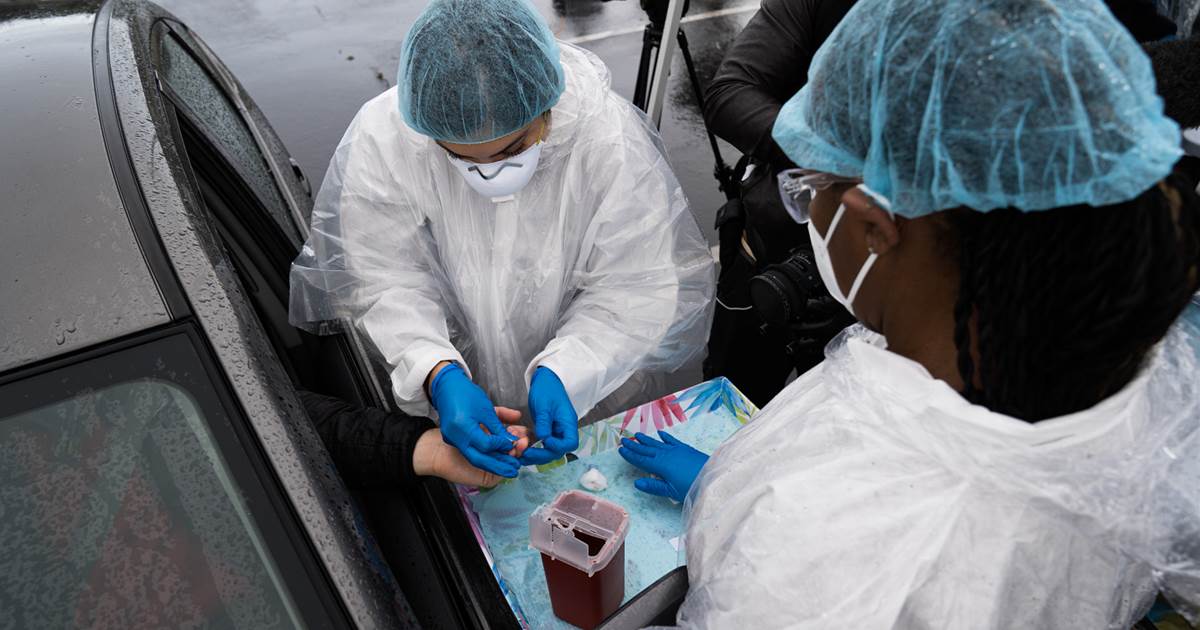