The Biden administration plans to donate 500 million Pfizer (PFE.N) coronavirus vaccine doses to nearly 100 countries over the next two years, three sources familiar with the matter told Reuters on Wednesday.

The United States is likely to distribute 200 million shots this year and another 300 million in the first half of next year to 92 lower-income countries and the African Union, they said.

The donations will go through the COVAX vaccine program that distributes COVID-19 shots to low- and middle-income countries. The program is led by the World Health Organization and the Global Alliance for Vaccines and Immunization (GAVI).

GAVI did not respond to a request for comment.

U.S. President Joe Biden will announce the deal on Thursday at the Group of Seven meeting of the world’s wealthiest countries in Britain, one of the people said.

The deal was negotiated over the past four weeks by White House COVID-19 response coordinator Jeff Zients and the coronavirus task force team, one of the sources said.

CNBC reported on Wednesday that the United States is also talking with Moderna Inc about buying some of its shots to donate to other countries.

A Moderna spokesperson said the company is interested in possibly providing the U.S. government with COVID-19 shots to give to low- and middle-income countries but declined to comment on any discussions.

The U.S. president told reporters before boarding Air Force One for Britain that he had a global vaccine strategy and would be announcing it but did not offer details.

The White House has been under mounting pressure to boost donations of COVID-19 shots to other countries.

The United States has given at least one shot to around 64% of its adult population and has begun vaccinating adolescents, while other countries like Brazil and India are struggling to get desperately needed doses.

“This action sends an incredibly powerful message about America’s commitment to helping the world fight this pandemic,” said Tom Hart, acting chief executive of The ONE Campaign, a nonprofit working to end extreme poverty and preventable disease by 2030.

The administration is also using the U.S. vaccine supply as a tool to counter Chinese and Russian vaccine diplomacy.

The Biden administration had said it would share 80 million vaccine doses worldwide by the end of June. The White House earlier this year also pledged $4 billion to COVAX and urged other countries to boost donations as well. read more

Pfizer has said it expects to produce as many as 3 billion COVID-19 shots in 2021 and upwards of 4 billion next year.

The New York Times reported that the United States will buy the doses at a “not-for-profit” price, citing people familiar with the deal. They also reported that Pfizer CEO Albert Bourla will accompany Biden during the announcement. The number of existing home sales cratered in May, but real estate professionals — along with homeowners — say pent-up demand is […] 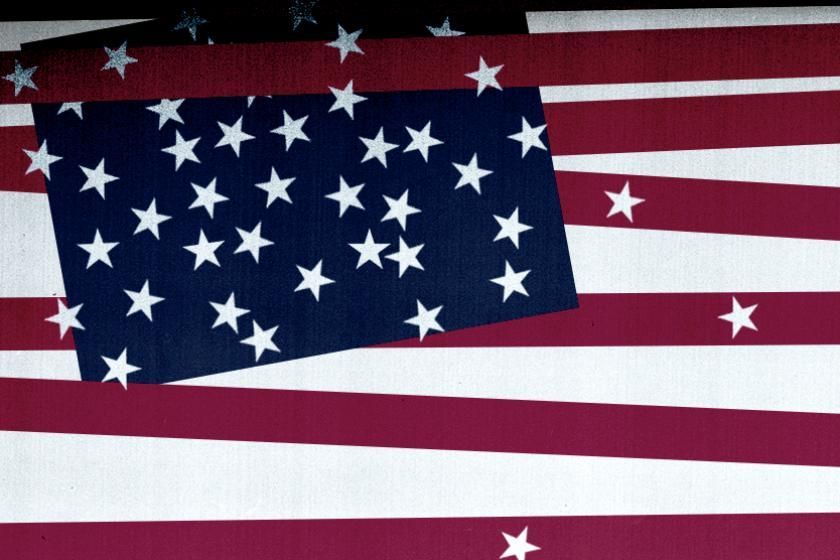 This past week was a litany of democratic disasters. First, on Monday, the Iowa Democratic Party catastrophically botched its caucus. Second, on […] Two people were arrested last week in the murder of an Oklahoma pastor, including his wife, who allegedly confessed to her role […] The Knicks are now as cool as Miles Davis. The 15,000 fans who will jam into the Garden on Sunday night for […]