CAIRO (AP) — Sudan and Egypt renewed calls Wednesday for the international community to help in resolving their decade-long dispute with Ethiopia over a giant dam that Addis Ababa is building on the Blue Nile, the main tributary of the Nile River.

Tensions have mounted since the African Union-mediated talks between the three nations stalled in April.

In a joint statement after the meetings Wednesday, Egypt and Sudan warned of “serious risks and grave consequences of the unilateral filling” of the dam’s massive reservoir. They fear Ethiopia will reduce their share of the Nile River water.

Cairo and Khartoum want an international agreement to govern how much water Ethiopia releases downstream, especially in a multi-year drought. Sudan and Egypt argue that Ethiopia’s plan to add 13.5 billion cubic meters of water in 2021 to the dam’s reservoir is a threat to them.

They have repeatedly called for the U.S., U.N, and the European Union to help reach a legally binding deal.

There was no immediate comment from Ethiopia. Addis Ababa says the $5 billion dam is essential, arguing the vast majority of its population lacks electricity.

The Blue Nile meets with the White Nile in the Sudanese capital. From Khartoum, it winds northward through Egypt and flows into the Mediterranean Sea.

(Bloomberg) — The Arab League should adopt a united stance toward U.S. President Donald Trump’s Mideast plan, which is unlikely to achieve […]

Security from Check Point have expressed concern about a rapidly growing new bot which may have already infected millions of organisations.  This […] 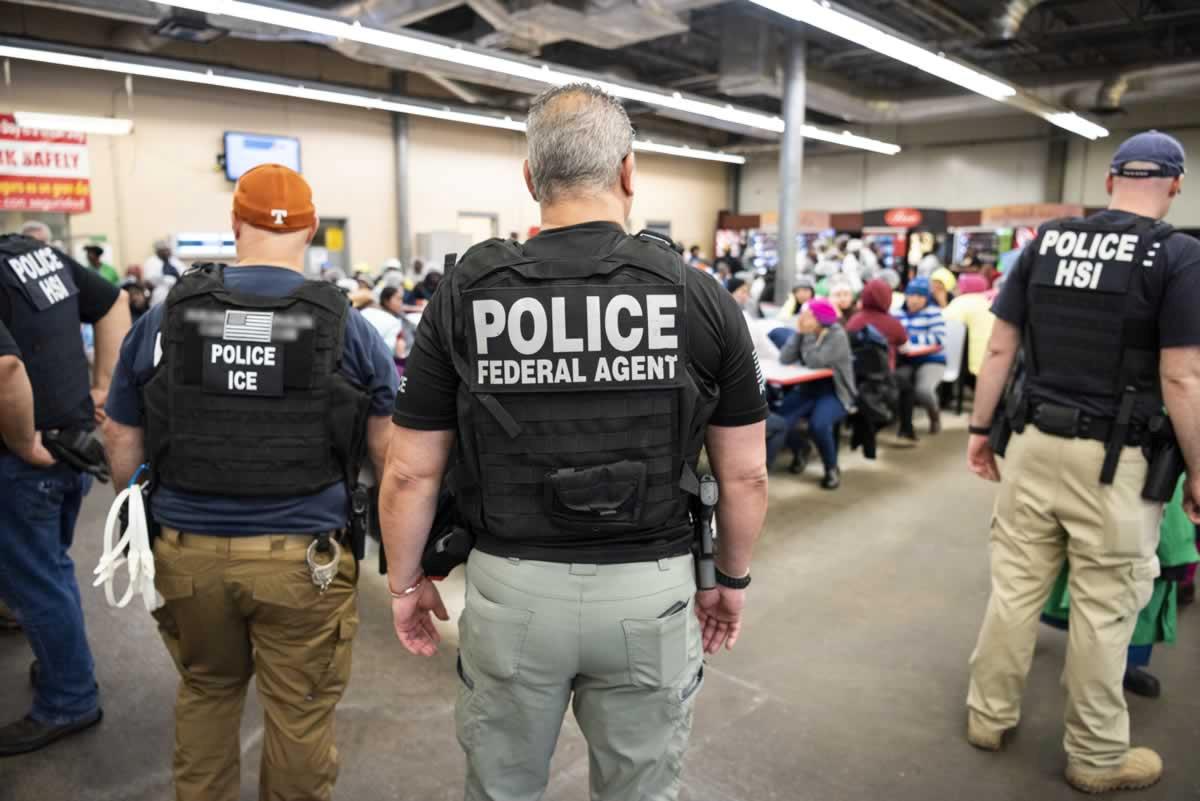 FILE PHOTO: Officers from Immigration and Customs Enforcement (ICE) look on after executing search warrants and making some arrests at an agricultural […]