Skip to content
According to People, Lindsay talked Tuesday to her “Extra” colleague Billy Bush on their show and said “I wasn’t expecting for it to happen, not after the announcement.”

“I think several past contestants coming forward and saying they didn’t want him to be part of Paradise. I think Katie Thurston [the current Bachelorette] her very last tweet before she went to film her season was that Chris needed to step away,” Lindsay said. “I think that, coupled with the interview that happened on this very stage, maybe led to him not coming back.”

The show’s producer and distributor Warner Horizon and ABC Entertainment confirmed to CNN Tuesday in a joint statement that the longtime “Bachelor” franchise host was exiting the shows, which he had hosted since 2002.

“Chris Harrison is stepping aside as host of The Bachelor franchise,” the statement read. “We are thankful for his many contributions over the past 20 years and wish him all the best on his new journey.”

Harrison announced in February that he was “stepping aside” after being interviewed by Lindsay, who is a current “Extra” host and former star of 2017’s “The Bachelorette.”

During that interview he defended Rachael Kirkconnell, a “Bachelor” contestant who was reportedly photographed at an antebellum plantation-themed fraternity formal in 2018.

Those racially insensitive comments caused a firestorm and Harrison apologized at the time.
On Tuesday he posted a farewell on his verified Instagram account, writing in the caption, “I’ve had a truly incredible run as host of The Bachelor franchise and now I’m excited to start a new chapter.”

“I’m so grateful to Bachelor Nation for all of the memories we’ve made together,” he wrote. “While my two-decade journey is wrapping up, the friendships I’ve made will last a lifetime.” 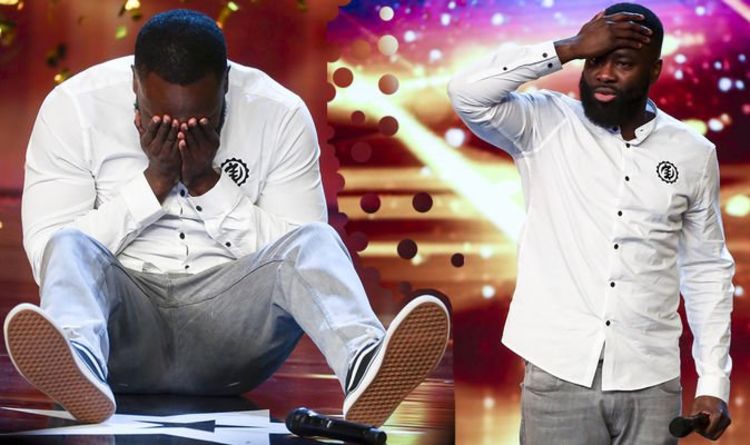 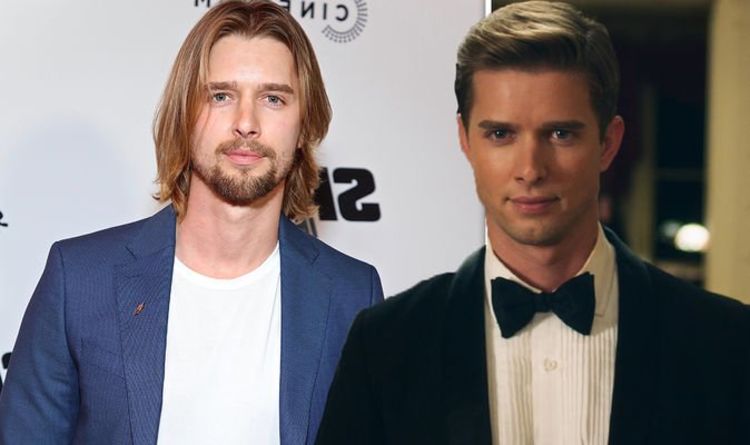 “Late nights, and going over stuff for the next day, and rewrites, and changes, and locations, and finances, and all these things. […] 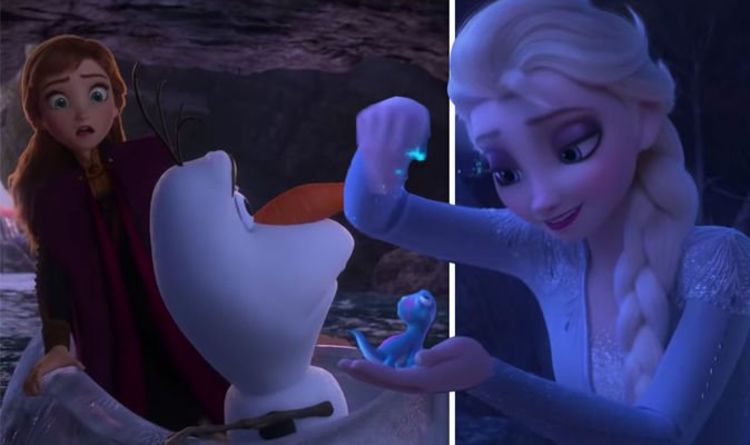 When Frozen was released in 2013, it became an instant hit with Disney fans, children and families all around the world. What’s […] 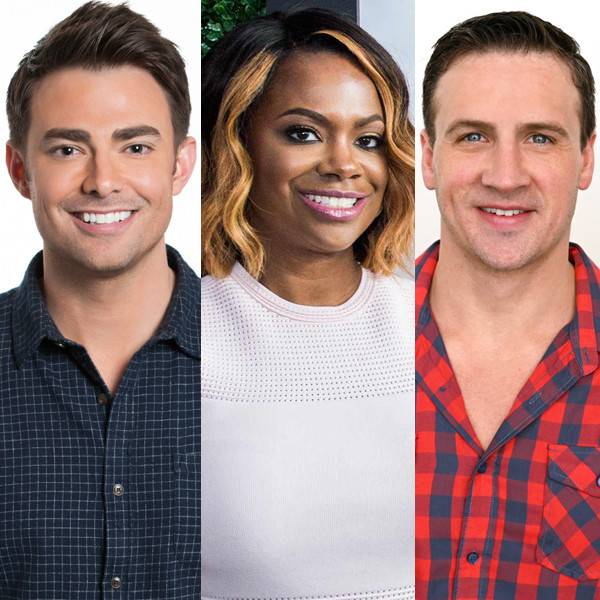 The cast for the second season of Big Brother: Celebrity Edition is finally here, and fans will definitely recognize the famous houseguests. From Olympians […]