“Happy birthday to my brother for life,” the Good American founder, 36, wrote via Instagram on Tuesday, June 8, captioning a photo of her with Tristan Thompson, Kim Kardashian and West. “Have the best birthday Ye! Sending you love and endless blessings!!”

The post comes less than one week after Kim, 40, opened up on Keeping Up With the Kardashians about what led to her split from her husband.

“I just honestly can’t do this anymore. Why am I still in this place where I’m stuck for years? Like, he goes and moves to a different state every year,” she said during the Thursday, June 3, episode. “I have to be, like, together so I can raise the kids. He’s an amazing dad, he’s done an amazing job.”

The Selfish author, who shares children North, 7, Saint, 5, Chicago, 3, and Psalm, 2, with the rapper, filed for divorce in February after a tumultuous year. During that time, the “Jesus Walks” singer moved to Wyoming.

“I just think he deserves someone who will support his every move and go follow him all over the place and move to Wyoming. I can’t do that,” the Skims designer said on the reality show. “He should have a wife that supports his every move and travels with him and does everything, and I can’t. I feel like a f–king failure. It’s my third f–king marriage. Yeah, I feel like a f–king loser. But I can’t even think about that. I want to be happy.”

One month before their split, a source confirmed to Us Weekly exclusively that the pair, who married in 2014, no longer had the same priorities. The 22-time Grammy winner and the model began splitting their time between Los Angeles and Wyoming in 2018, buying two homes there the following year.

“Kanye wanted the family to move to Wyoming full-time,” the insider told Us in January. “It’s where he sees this direction of his life going. Kim just doesn’t see their lives full-time in Wyoming.”

In a preview for the series finale, set to air on Thursday, June 10, Kim hinted at her divorce plans. “I always just thought that I could have my kids, my husband moves from state to state, and then I realized, like, no, I didn’t come this far just to come this far and not be happy,” she said in the sneak peek. 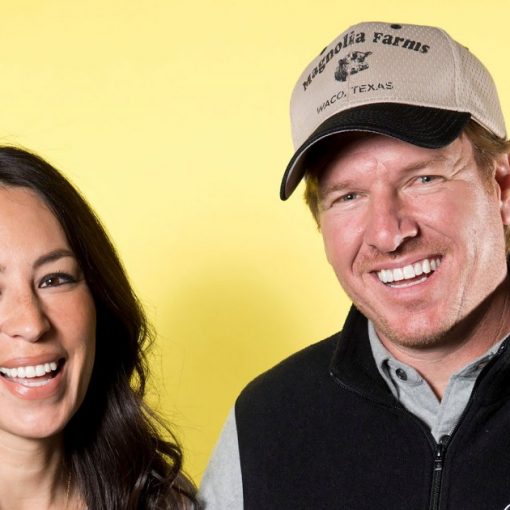 Keeping the spark alive! Chip and Joanna Gaines celebrated their 18th wedding anniversary in Mexico. Joanna, 43, revealed their getaway with a […] 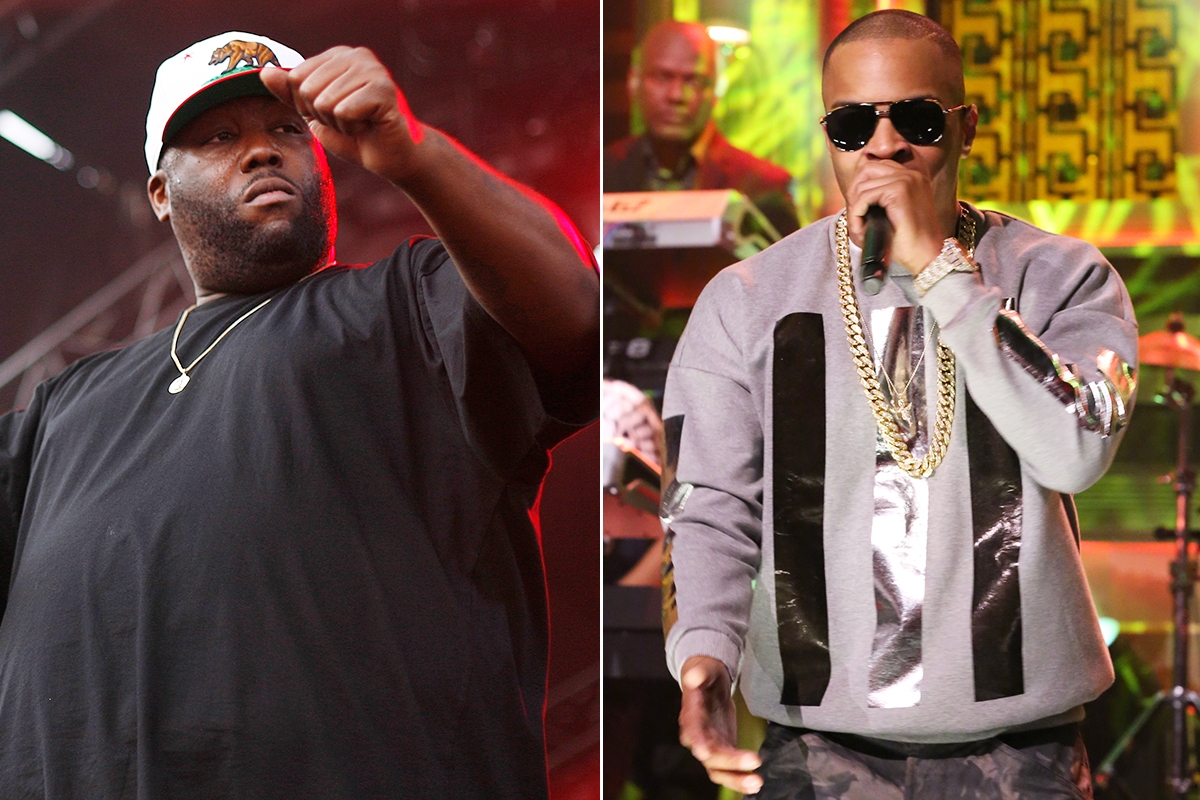 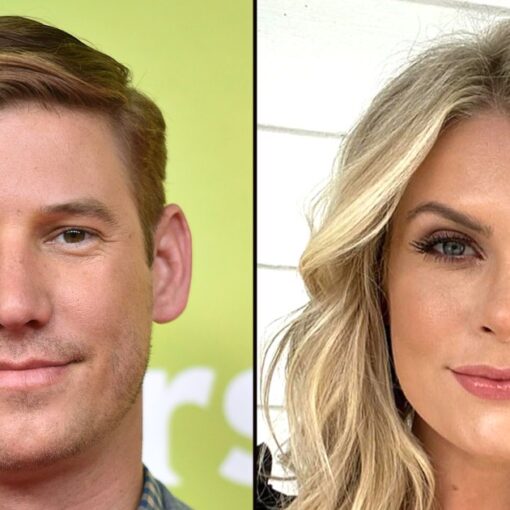 What happens in Charleston doesn’t stay in Charleston! Austen Kroll slammed ex-girlfriend Madison LeCroy after a troll claimed she could do much […] 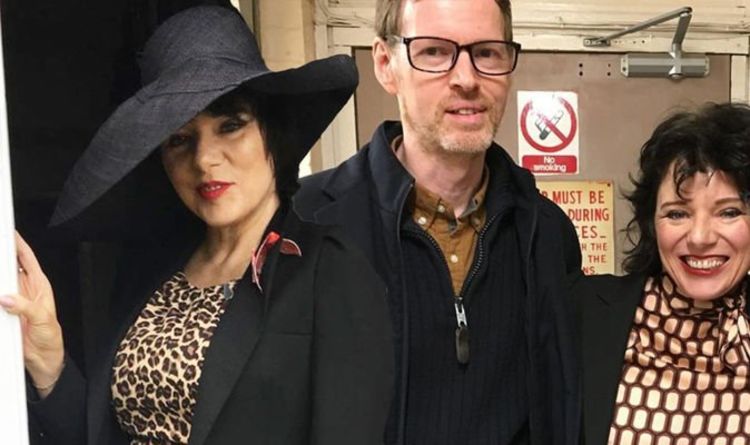 Tara Arkle, 56, shared her relief that she is no longer single, after tying the knot with now-husband Nicholas Gilador back in […]