The Genshin Impact update 1.6 release date is here, and developers miHoYo have teamed up with a few partners to offer free codes in-game.

There have been plenty of free Genshin Impact codes floating around since the last livestream, and now there are a few more worth checking out.

A couple of new redeemable codes have been added to the list to help celebrate the launch of Genshin Impact 1.6.

These include the following:

Some of these might have already been used but if you haven’t tried them yet, you can expect to grab over 100 Primogems, three Hero’s Wit, adventurer’s experience and Mora.

Older Genshin codes from earlier this year include the following:

To celebrate Genshin Impact’s arrival on the Epic Games Store, a free bonus bundle has been made available to better prepare Travelers for upcoming adventures in the world of Teyvat.

Players can claim the in-game bonus with the redemption code “GenshinEpic” starting June 9 for a limited time.

“When developing Genshin Impact, one of our main focuses has been to make the game available on a wide range of platforms so players can play alone or together with friends regardless of how they choose to play it,” said Forrest Liu, President of miHoYo.

“The Epic Games Store is an expert in PC gaming, and we’re privileged to work with Epic to bring Genshin Impact to a broader global gaming community.”

Other codes have been released to celebrate the launch of Genshin Impact on the Galaxy Store, expanding the reach of the game further.

Dubbed the Midsummer Island Adventure, the new Genshin expansion will send gamers out onto the oceans, where they will need to take on enemy towers, win races by sailing on a new boat called the Waverider, and take on a series of combat quests. 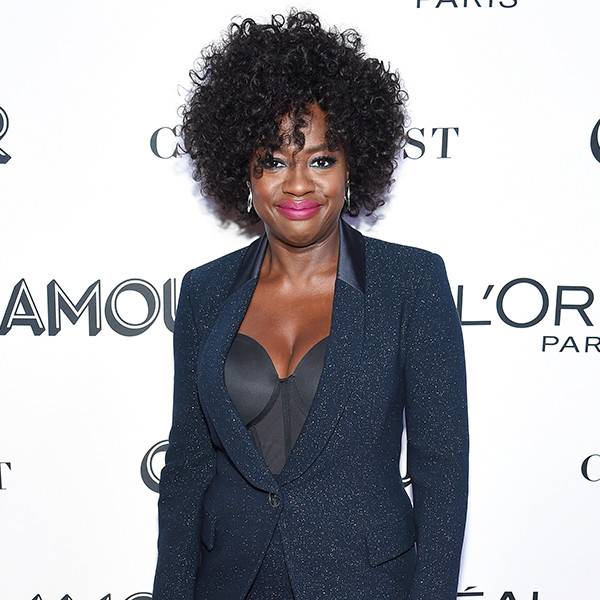 Frederick M. Brown/Getty Images Viola Davis has officially been inaugurated into the “celebrities who skydive” club.  The How to Get Away with Murder star […] 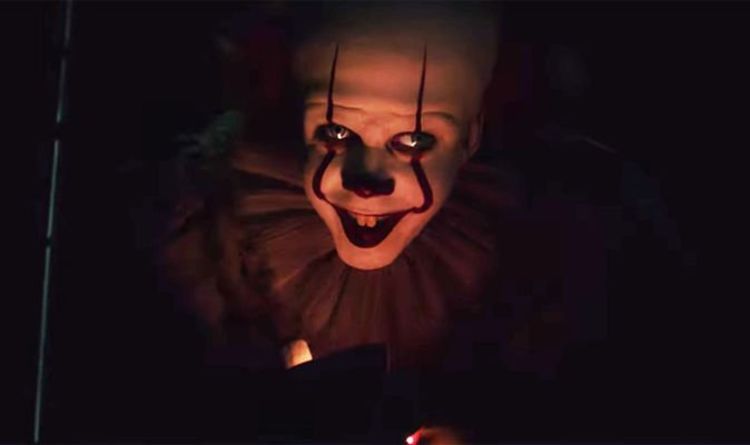 Last year Jessica Chastain revealed that the IT sequel will feature the “bloodiest scene” ever shown in a horror movie. Her character, […] 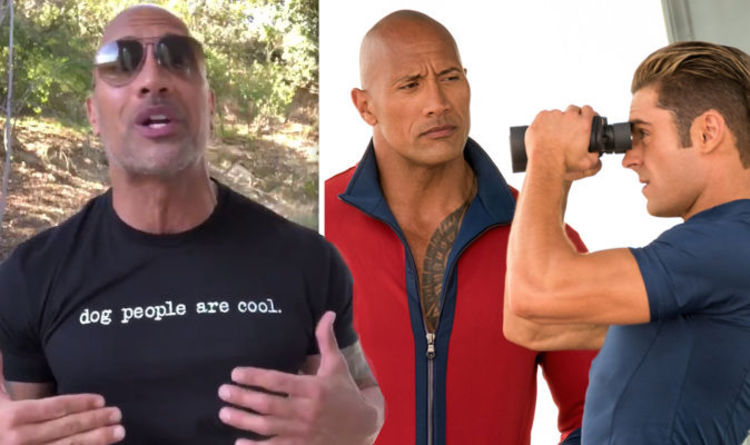 The star, also known as The Rock, recorded a video message after finding out that Baywatch had won a specially-created The Razzie […]