Top U.S. and Chinese commerce officials spoke by telephone and agreed to promote healthy trade and cooperate over differences, China’s commmerce ministry said on Thursday, the latest high-level exchange as the countries spar over disagreements.

“They agreed to promote the healthy development of trade and investment and cooperate in a pragmatic way to handle their differences,” the Chinese ministry said.

The world’s two biggest economies are at loggerheads on a variety of fronts, with the U.S. Senate this week approving a sweeping package of legislation intended to boost the country’s ability to compete with Chinese technology, drawing strong criticism from Beijing. read more

On Wednesday, however, President Joe Biden withdrew a series of Trump-era executive orders that sought to ban new downloads of the popular Chinese-owned WeChat and TikTok, and ordered a Commerce Department review of security concerns posed by those apps and others. read more

In a Thursday editorial, official China Daily saying in an editorial that the U.S. technology legislation is “really deployment for Cold War.” 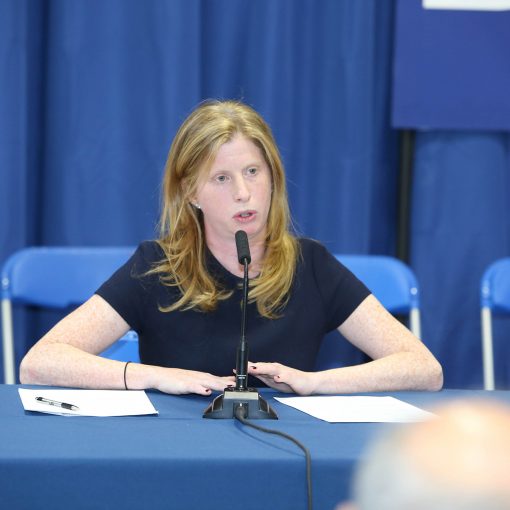 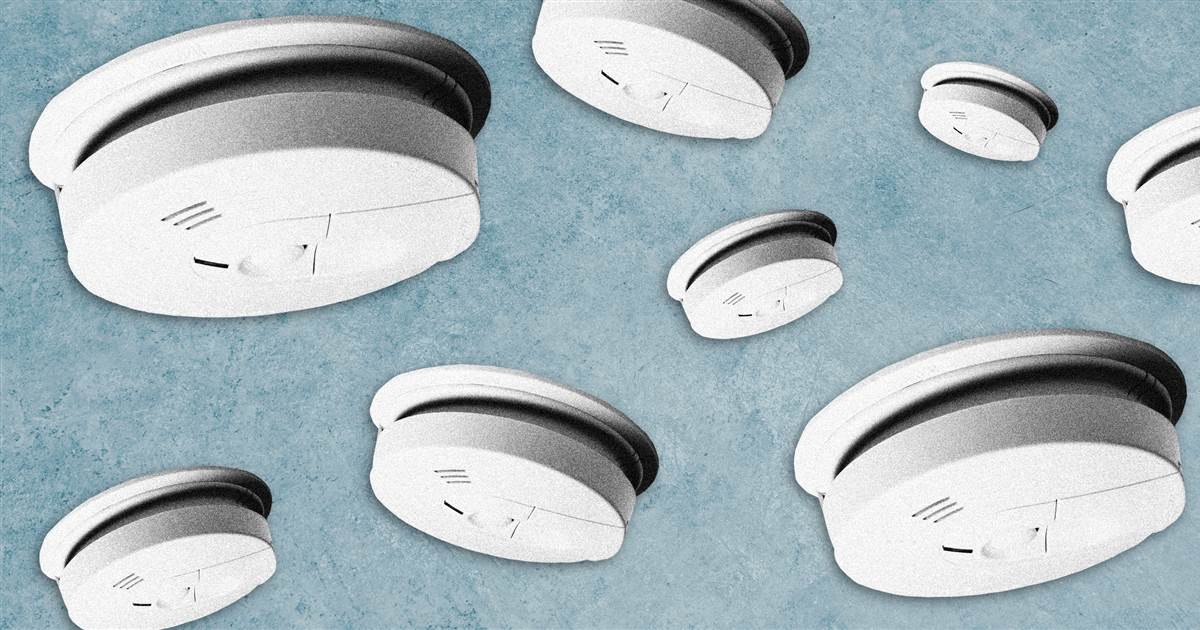