Marti Allen-Cummings, an activist, community board member and drag artist running for a New York city council seat in northern Manhattan, lights up when they speak about their competition. “I really hope that we have set the tone for other council races on how to build coalition and friendship with other candidates,” they said.

With one candidate, Allen-Cummings cleaned up a park in the district last September. With another, they handed out PPE and campaign literature on the street. “Hey,” they would tell voters passing by. “Nice to meet you. Check out our platforms. There’s ranked-choice voting, so at the end of the day, you can support both of us.”

This is what proponents of ranked-choice voting (RCV) had promised. Under the voting system, voters can rank a number of candidates for each race – in New York City, up to five for every citywide contest. If none wins an outright majority in the first round of counting, the last-place candidate is eliminated, and their second-place votes are then counted, a process that continues until someone earns at least 50% of the votes plus one. The upcoming mayoral race – which is already heated ahead of November – will be one of the biggest tests for the system in the US.

RCV, which New York City passed in 2019, offers many benefits, advocates say, like eliminating costly and low-turnout runoffs, allowing voters to choose their favorite candidate without fear of wasting their vote, and ensuring that the winner has majority support. For those reasons, the bipartisan reform has become increasingly popular in the past decade. As of recently, it’s how Maine and Alaska vote for president, how Republicans in Virginia choose their candidate for governor, and the way to elect school boards in Cambridge, Massachusetts, municipal judges in Santa Fe, New Mexico, and mayors in cities across Utah. In total, nearly 10 million voters in the US now use RCV.

But does it also lead to more civil campaigns?

Though civility is difficult to measure, researchers have taken two approaches. The first is to analyze how the candidates speak to and about their competition. In the mayoral debates studied, candidates under RCV “substituted negative or neutral words for more positive words”. The second approach is to ask the voters themselves, and those in New Mexico and California seem to agree: RCV campaigns are significantly less negative.

But voters’ impressions are often unreliable, and RCV has never been used in a city so large, diverse and known for mudslinging as New York.

But it’s not just the mayoral candidates. Though city council races aren’t as uniformly positive as Allen-Cummings’ enthusiasm would suggest, the most aggressive attacks haven’t come from the candidates.

“The status quo of hostile campaigning is so deep that, even if it’s not necessarily the campaign itself [doing it], we’ve seen outside groups and independent expenditures being used to do that,” says Elizabeth Adams, a candidate in district 33 in Brooklyn who says she’s done RCV trainings and flyering with the three other female candidates in the race.

Elizabeth Adams points to February’s special election in Queens, the first time RCV was used in the city. Leading up to election day, voters received mailers about Moumita Ahmed, a candidate endorsed by Bernie Sanders. The literature, sent by an outside group supported by billionaire real estate tycoon and Trump supporter Stephen Ross, accused her of “endangering our children” (advocating for cuts to the New York police department budget) and celebrating the loss of 25,000 Queens jobs (supporting Amazon’s decision to pull its HQ2 campus from Long Island City).

On Twitter, Ahmed accused another candidate, Jim Gennaro, of orchestrating the attacks through a former staff member. Gennaro denied the allegations, but Ahmed was unimpressed. “Your amateurish, childlike behavior is not what voters deserve during a pandemic and certainly isn’t going to help you given ranked-choice voting,” she tweeted.

Certainly, this special election, held in the dead of winter and with only 7% turnout and roughly 6,700 votes cast total, isn’t necessarily reflective of the city’s wider political dynamic. However, it does prove an important point: RCV means nothing if a candidate gets a majority on the first round.

That’s what happened in the 24th district, with Gennaro taking nearly 60% of the vote and Ahmed finishing in second place with about 16%. However, even a modest initial lead is almost always insurmountable; 96% of candidates who are winning after the first round eventually win outright, according to data from FairVote, a non-partisan organization that promotes election reforms, including RCV.

That fact raises a question: Instead of disappearing, will the city’s mudslinging just be outsourced to independent expenditure groups, which have already spent at least $15.7m on the primaries alone, 10 times what was spent in the 2017 cycle?

“I am concerned about that,” says Deb Otis, a Senior Research Analyst at FairVote. “But I think over time, the independent expenditure groups in New York City will adjust to the reality of rank choice voting. They wouldn’t want their preferred candidate to be perceived as going negative.”

New York City does have robust campaign finance transparency laws, which prohibit outside groups from coordinating with campaigns and require them to disclose their top donors. As for the candidates, going negative is a complicated decision based on a number of factors, like their position in the race, momentum, fundraising and public perception.

Plus, there may be races that have more contenders than there are slots on the ranked choice ballot. In that case, one campaign may form alliances with a few others but has little incentive to play nice with the rest of the field.

Still, RCV enjoys considerable support from the candidates, at least rhetorically. A spokesperson from the Yang campaign, which recommends that voters rank Kathryn Garcia as their No 2, said that he has supported RCV since he ran for president and that it encourages a “big tent” approach.

Dianne Morales, the executive director of a non-profit based in the Bronx, also supports RCV, which “makes it possible for mayoral candidates like myself, a woman of color candidate for NYC mayor who has never run for office before, to level the playing field against career politicians and gives voters real choice in electing leaders”.

However, as much as Allen-Cummings and Adams voice their support for RCV, Allen-Cummings hasn’t publicly declared their second-place choice, and Adams recommends only that voters rank women first through fourth in her race.

But, a single election reform can only accomplish so much, and what RCV proponents promised was only that campaigning would become more civil.

“I don’t see ranked-choice voting as the issue,” says Ahmed, who’s already noticed some candidates in her race cooperating more than they did in the February special election. For RCV to reach its full potential, she says, the city must enforce stricter term limits and prohibit spending by political action committees.

“You can’t change the way human beings are going to operate,” says Ahmed. “So I think negative campaigning will always exist.”

However, Allen-Cummings suggests otherwise. “I’ve laid out with all the candidates, like, ‘Let’s work together, let’s have fun together, and let’s help our neighbors,’” they say. “And for the most part, they’ve been on board with that.” 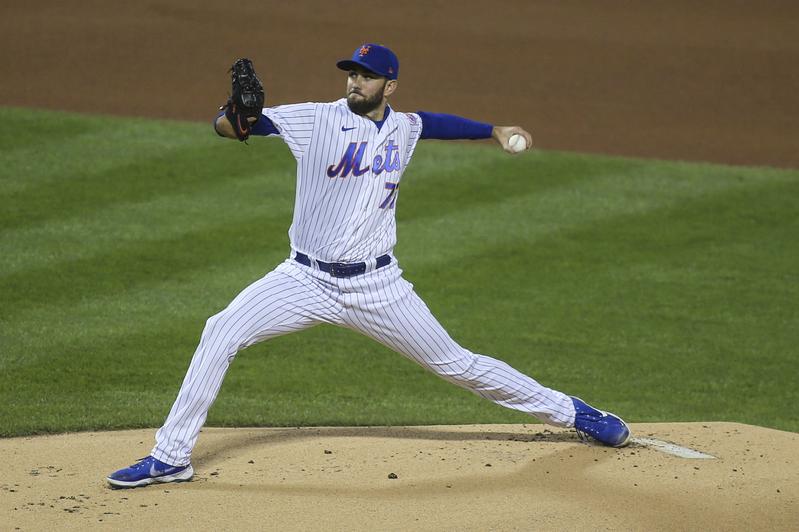 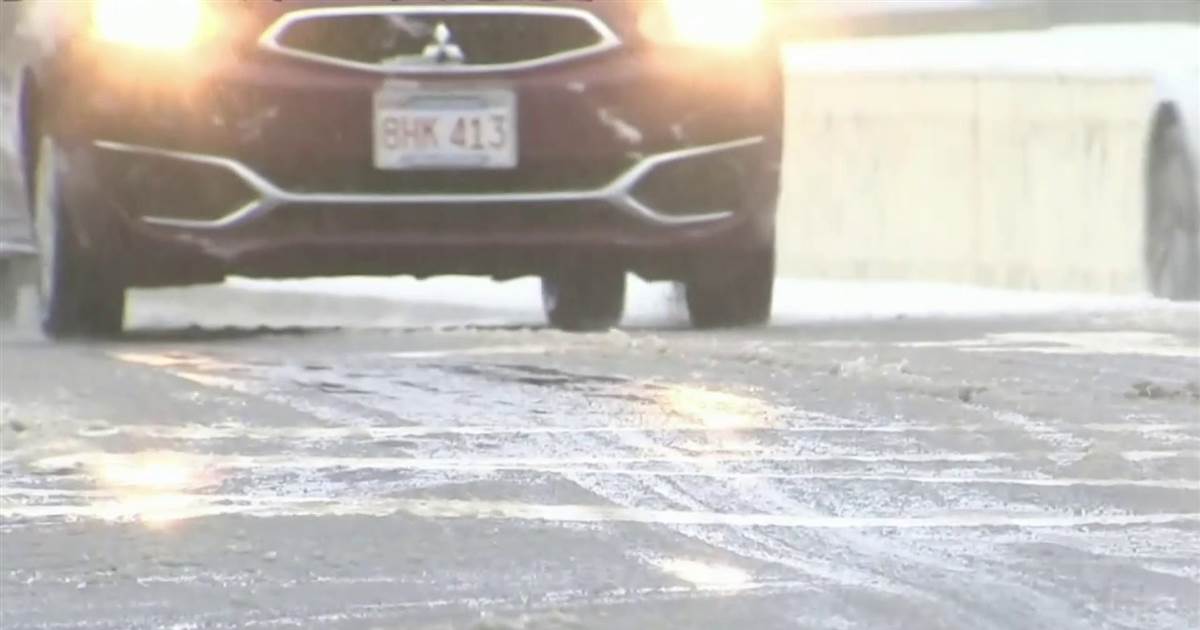 Millions of people across the country are facing dangerous weather conditions ahead of New Year’s Eve celebrations. High winds in Ohio left […]