Damian de Allende and RG Snyman, who were named last weekend in the South Africa squad to face the British & Irish Lions this summer, are among four Munster players to have sustained burns in a fire pit accident.

The Springbok pair are said to have sustained more substantial burns to their legs, hands and face and come off worse than CJ Stander and Mike Haley – the other two players involved in the incident last weekend.

De Allende, who started the 2019 World Cup final against England, and Snyman, who came off the bench, will see a specialist this week to “review their next steps to recovery”. Snyman has been sidelined with a knee injury of late but his rehab programme has been halted while De Allende has been ruled out of training. Stander and Haley may return to training this week and could yet face Zebre on Friday night.

The Munster statement says both South African players are expected to join the national squad at the end of their domestic season but the incident comes as a scare for the Springboks and threatens to disrupt their preparations for the Lions tour.

The Munster head coach, Johan van Graan, said: “We are hugely relieved that the lads are all OK. The players have all been treated and are being well looked after with Damian and RG meeting the specialist again later this week to review next steps of their recovery.”

The Springboks have already started their preparations for the Lions series with a mini-camp in Bloemfontein with five players who have finished their campaigns in Japan – Jesse Kriel, Willie le Roux, Malcolm Marx, Franco Mostert and Kwagga Smith – plus Frans Steyn attending. The rest are expected to join once their Rainbow Cup and commitments in Europe have been completed. The Springboks have arranged two warm-up matches against Georgia next month before the Lions Test series begins on 24 July. 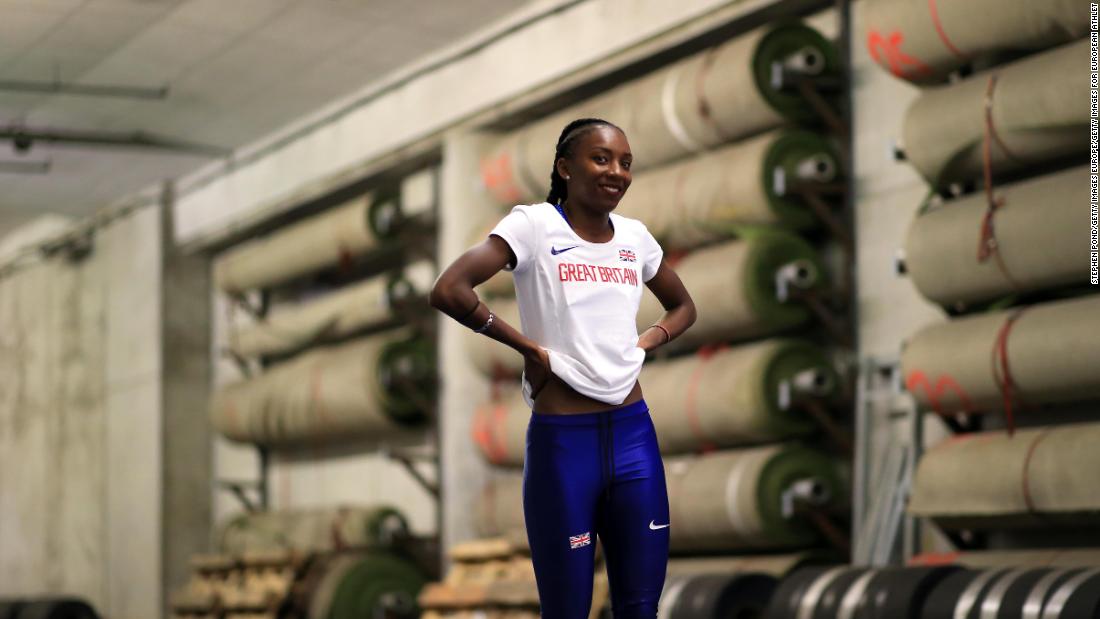 Williams had been in the West London neighborhood of Maida Vale with her partner, Portuguese 400 meter record holder Ricardo dos Santos, […]

Ole Gunnar Solskjær believes Manchester United are “not too far away” from being genuine title contenders. A 1-1 draw with Tottenham last […]