“These associations merit real scrutiny, especially in light of Ms. Ahuja’s nomination to a role that would allow her to reinstate race-based training sessions throughout the entire federal government,” Ford said in a statement.

The hold on Ahuja’s nomination is just the latest flashpoint in a broader conservative effort to push back on critical race theory, which recognizes that systemic racism is part of American society and challenges the beliefs that allow it to flourish.

As head of the Office of Personnel Management, Ahuja would be in a critical role that manages the entire federal workforce under Biden. Earlier this year, the President issued an executive order stating that government agencies no longer had to submit their diversity training material to the Office of Personnel Management for approval, as mandated under the previous administration.

“Kiran Ahuja is a qualified, experienced and dedicated public servant who we are looking forward to leading the Office of Personnel Management in its work protecting the safety of the workforce, empowering federal employees and building a federal workforce that looks like America,” a White House spokesperson told CNN.

Individual senators have the ability to place so-called holds on Senate-confirmable nominations, which cause delays in getting votes to the floor.

While Democrats had hoped Ahuja could be confirmed quickly, she will now join a long list of Biden nominees awaiting Senate votes, and Senate Majority Leader Chuck Schumer will have to take extra procedural steps to advance her nomination.

Multiple sources told CNN that while the process will be slightly delayed, they do not believe Ahuja’s nomination is in danger.

While Ahuja said she didn’t know the specifics of the trainings cited, she noted that the trainings she was familiar with “have really encouraged understanding people from all walks of life.”

Hawley also accused Ahuja of promoting the work of Dr. Ibram Kendi, a professor and anti-racist activist, including the endorsement of an article claiming that former President Donald Trump’s 2016 election in “was an example of racist progress.”

Ahuja acknowledged she had worked with Kendi and called him a thought leader, but said she had no recollection of the specific article he was referring to and she herself had not made any similar comments about the election. 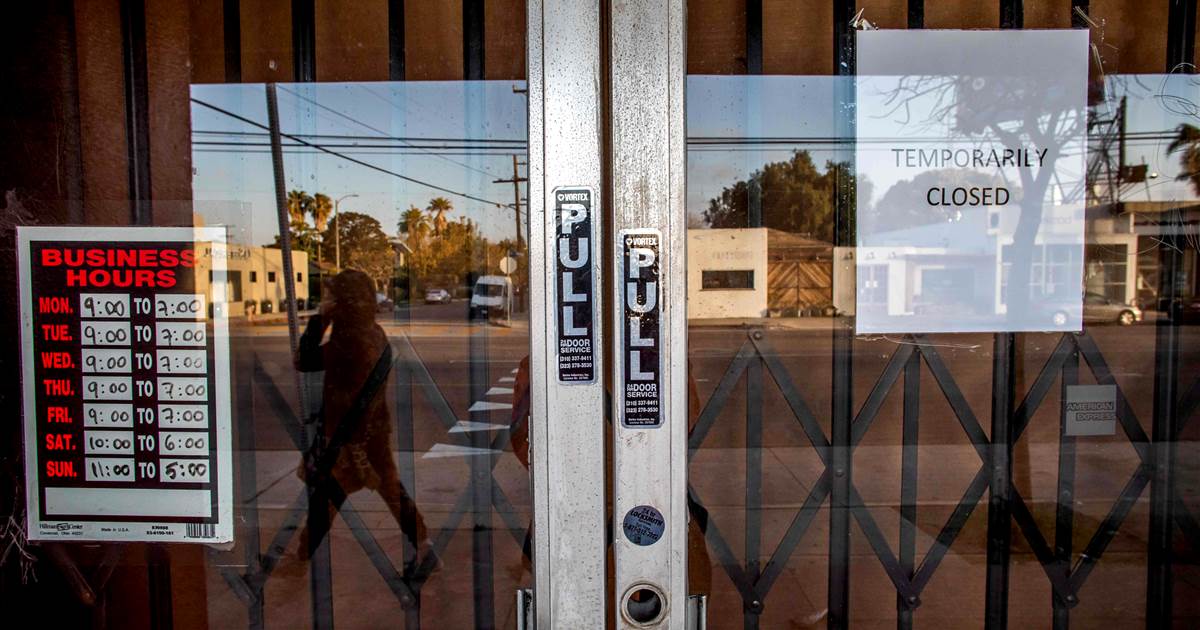 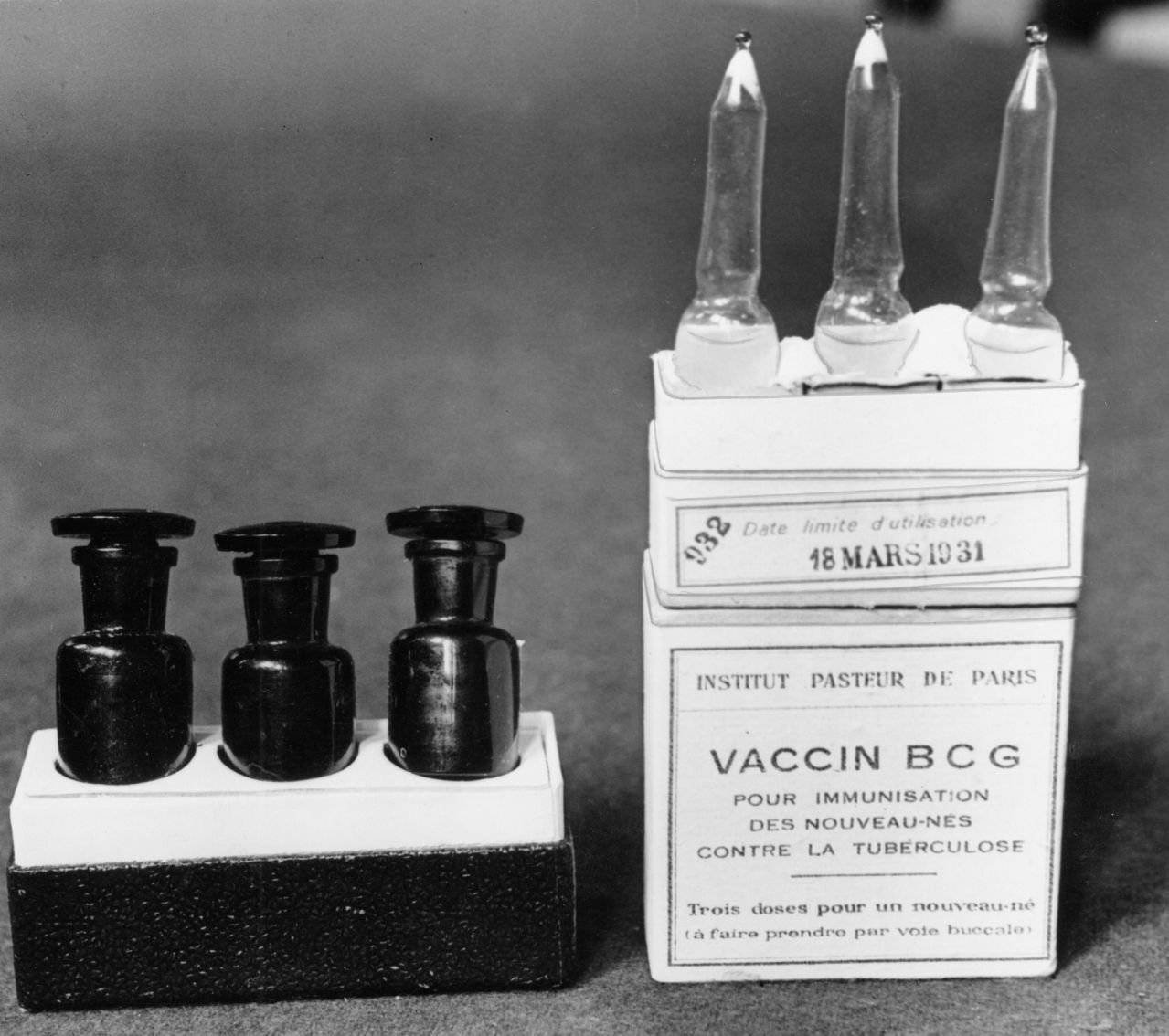 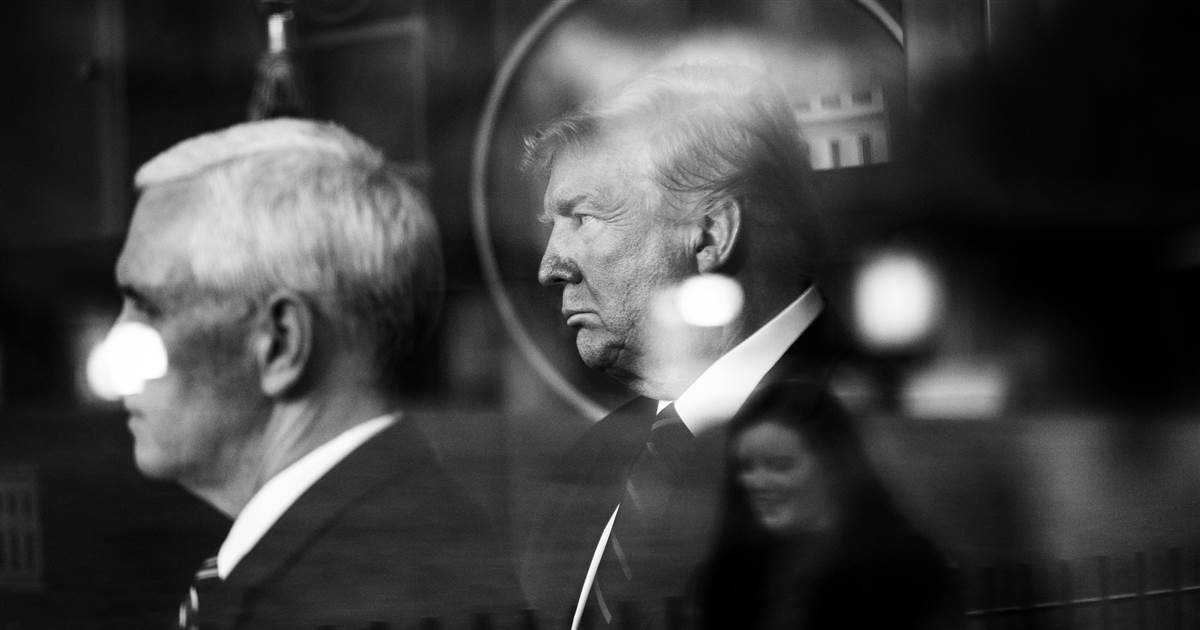 WASHINGTON — President Donald Trump is telling state governors battling the coronavirus to get ventilators and protective gear on their own, but […] 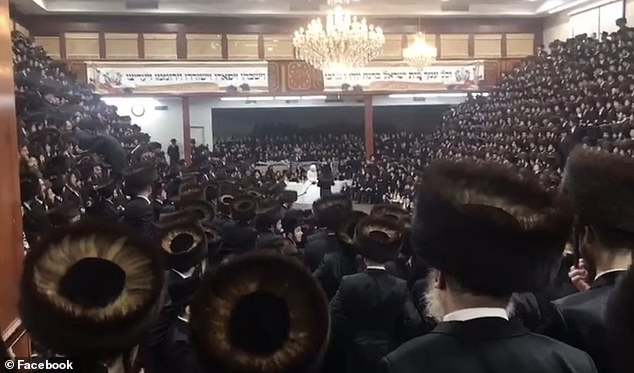 Bill de Blasio said Tuesday that New York City is ‘too big’ to catch every violation of COVID-19 rules after a 7,000 […]