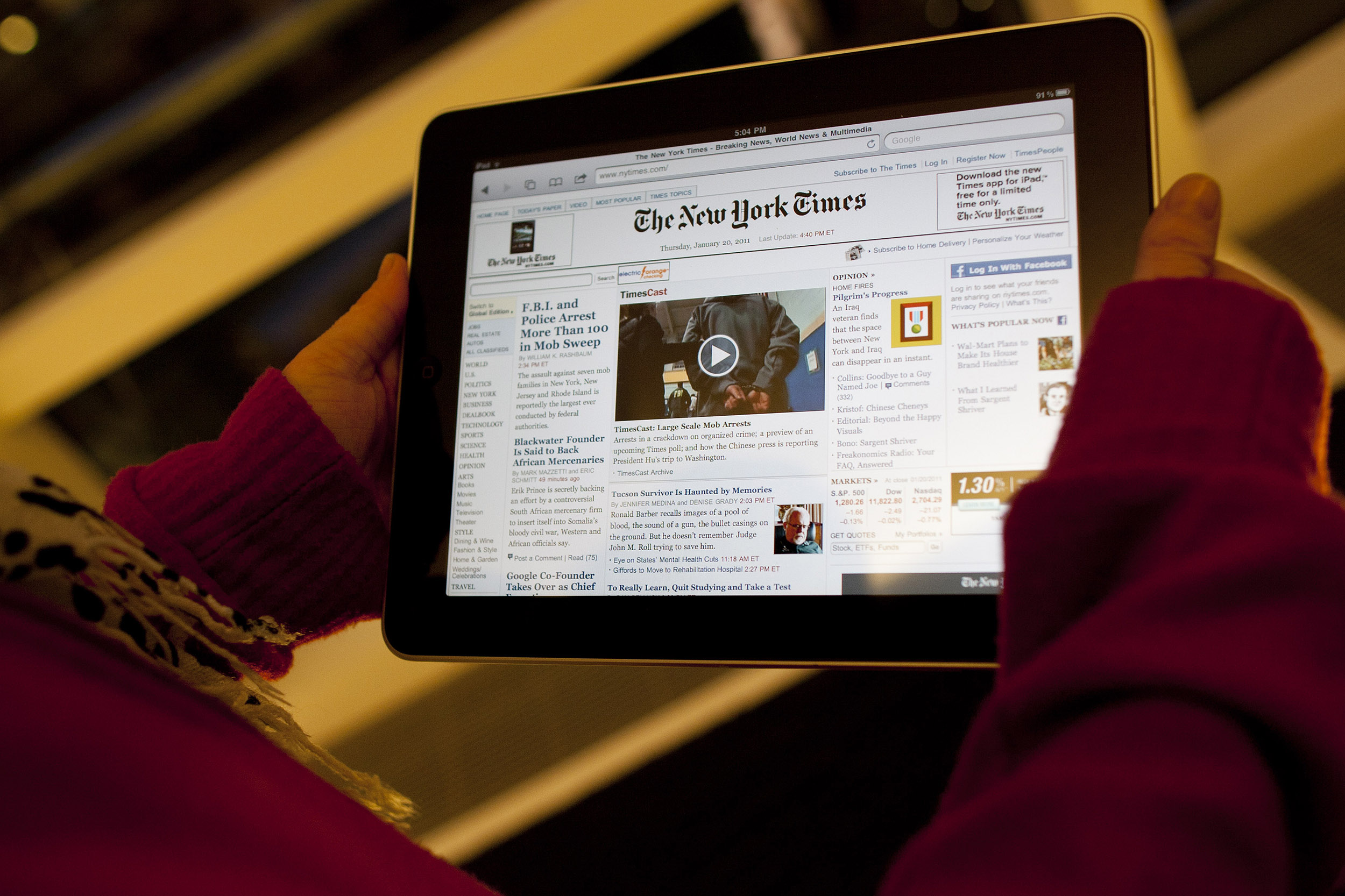 Websites around the world, including major news sites and the United Kingdom’s government page, were temporarily down during a massive outage early Tuesday.

Fastly, an American cloud computing services provider, said it began investigating the issue about 5:58 a.m. ET on its status page. The company, which provides content delivery services to many websites, provided an update an hour later.

It was not immediately clear what caused the massive outage.

Multiple news outlets were taken offline, including BBC, Bloomberg News, CNN, The Financial Times, The Guardian, The New York Times and The Verge. Other websites like Reddit, Pinterest and Twitch were also affected by the outage. Amazon’s retail website and the U.K.’s government website — Gov.uk — were not working at some point, too.

“The Guardian’s website and app are currently being affected by a wider internet outage and will be back as soon as possible,” the outlet said in a statement on Tuesday.

Several websites, including The New York Times, CNN and The Guardian, appeared to return online about an hour after they were temporarily disabled.

This is a developing story; please check back for updates.

WASHINGTON — Sen. Dianne Feinstein, D-Calif., announced Monday she will run for reelection in 2018, setting the stage for a potential Democratic […] 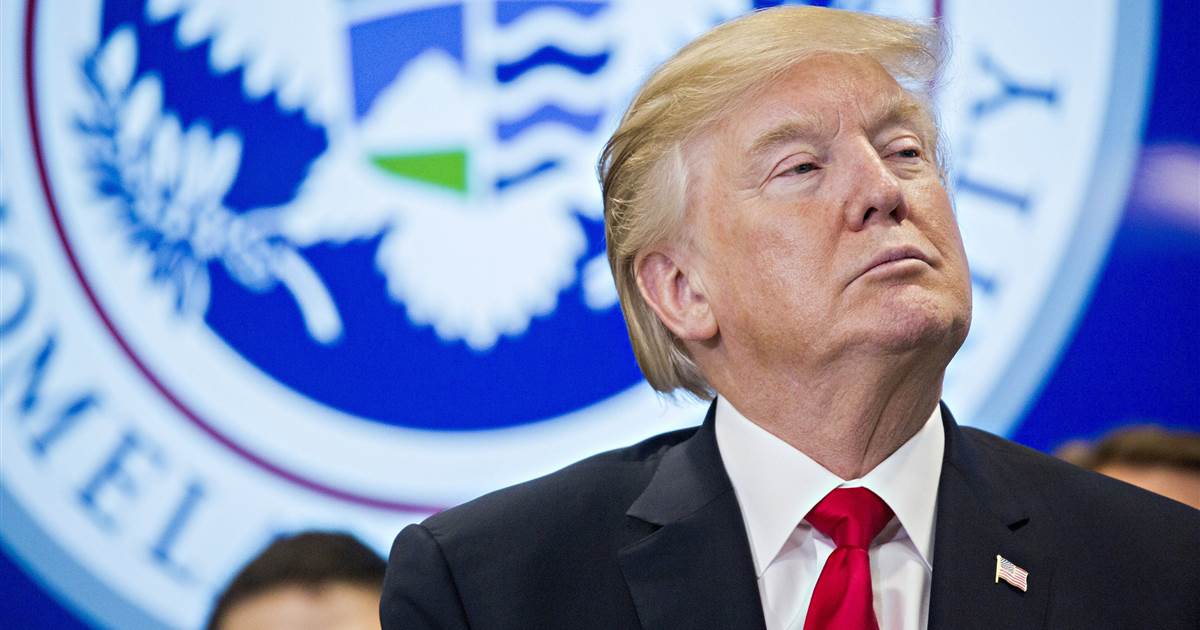 President Donald Trump cheered on the idea of another government shutdown on Tuesday, telling lawmakers at a White House roundtable that he […]