A behemoth that once stood more than 16 feet tall and was as long as a basketball court has been confirmed as the largest dinosaur ever found on the continent of Australia.

The newly classified species, known as Australotitan cooperensis and nicknamed “the southern titan,” now ranks among the 15 largest dinosaur specimens found worldwide. Paleontologists from the Queensland Museum and Eromanga Natural History Museum described the new species in a study published Monday in the science journal PeerJ.

The fossilized skeleton was discovered in 2007 on a farm in southwest Queensland, near Cooper Creek. The specimen, which became known as “Cooper,” was an estimated 16 to 21 feet tall and measured up to 98 feet long, according to the researchers.

The dinosaur is a type of giant sauropod, a plant-eating subgroup characterized by their elongated necks, long tails and four trunk-like legs.

Australotitan is thought to have lived 92 million to 96 million years ago, during the Cretaceous Period, the scientists said.

To classify Australotitan, the scientists created 3D scans of each bone and compared them to other known sauropod species in Australia and around the world.

“Australotitan adds to the growing list of uniquely Australian dinosaur species discovered in Outback Queensland, Scott Hocknull, a vertebrate palaeoecologist at the Queensland Museum and one of the lead scientists of the new study, said in a statement.

The study adds to nearly 20 years of research on dinosaur skeletons found in the Australian state of Queensland. Recent findings include a rock shelf spanning more than 300 feet that Hocknull said, “represents a sauropod pathway, where the dinosaurs walked along trampling mud and bones into the soft ground.”

“Discoveries like this are just the tip of the iceberg,” he said. “Our ultimate goal is to find the evidence that tells the changing story of Queensland, hundreds of millions of years in the making.” 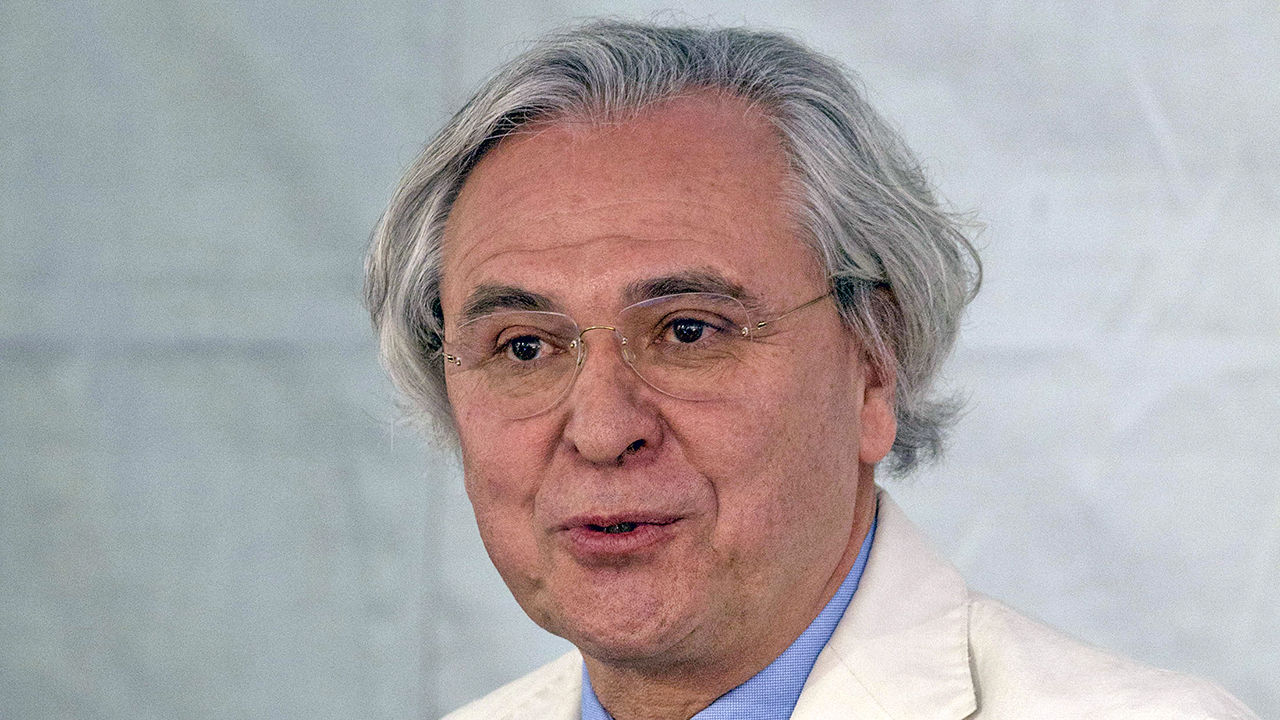 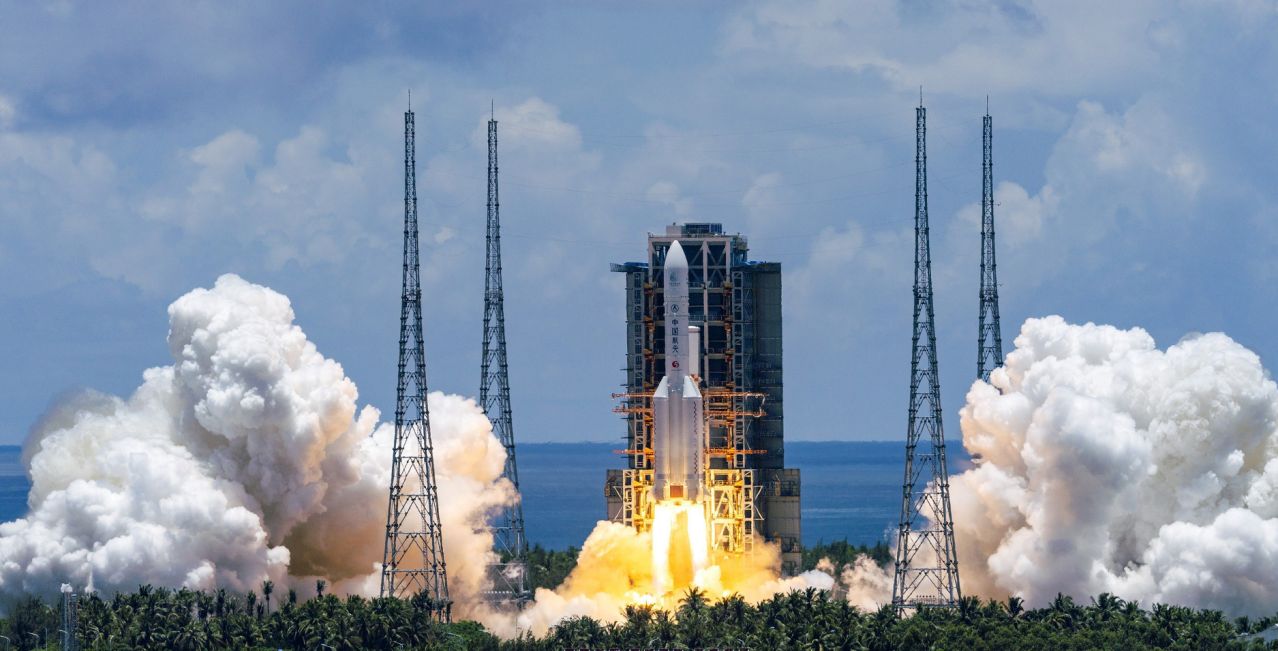 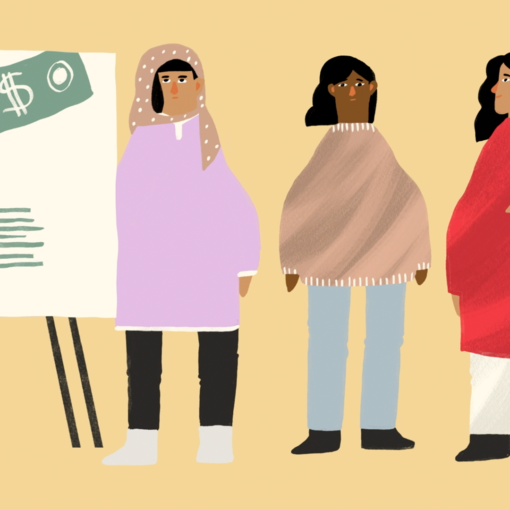 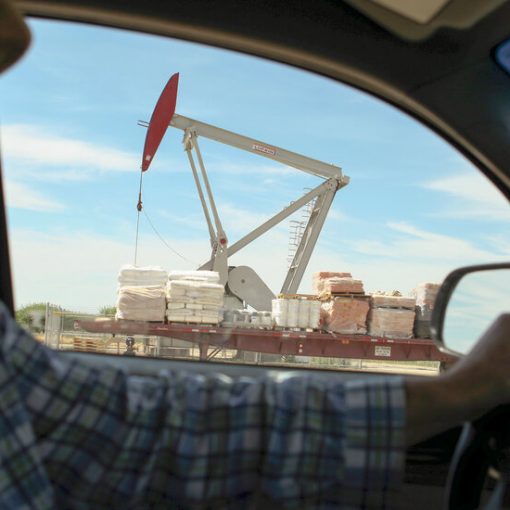 Good morning. A little more than a week ago, Gov. Gavin Newsom announced that not only would California effectively ban hydraulic fracturing, […]