By Alvise Cagnazzo For Mailonline

Maurizio Sarri has compiled a list of players he would like to work with at Lazio – and top of that list is Chelsea misfit Ruben Loftus-Cheek.

Elseid Hysaj and Nikola Maksimovic are two players on the free transfer list who perfectly know Sarri’s tactical schemes from their time together at Napoli, and will be two low-cost purchases to boost squad numbers.

Yet, according to Corriere dello Sport, the first player requested by Sarri for his Lazio regime is Loftus-Cheek, the 25-year-old Chelsea midfielder who has fallen down the pecking order and looked short of confidence in recent years. 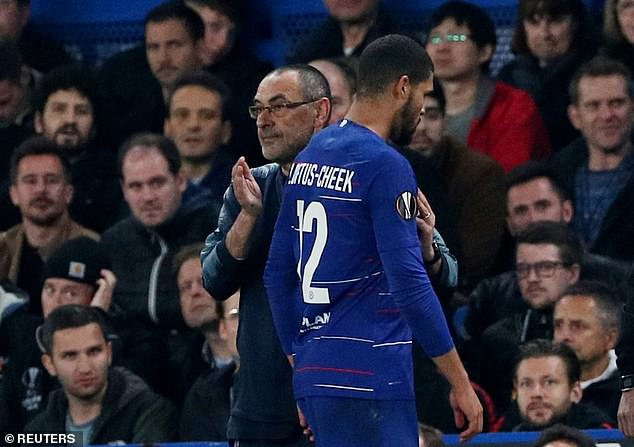 Lazio will soon ask Chelsea for the player on loan with the the option to buy at the end of the season for a pre-agreed sum.

His contract at Stamford Bridge is valid until 2024 but the last season was spent on loan at London neighbours Fulham, after being deemed surplus to requirements in the tactical project of former boss Frank Lampard.

Sarri knows Loftus-Cheek well, having already trained the attacking-midfielder in his methods of play during their time spent together in London, when Sarri briefly took charge of Chelsea and led the club to Europa League glory. 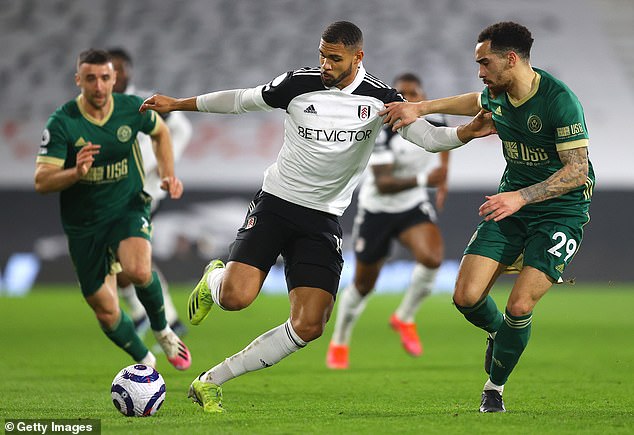 The verteran Italian boss believes he is ready to make the big leap in Serie A in his new-look Lazio.

Sarri is tasked with building a side with the capability of returning to fight for the Scudetto alongside the big guns in the division, while also taking on city rivals Roma who have recently appointed Jose Mourinho as boss.

The signs are positive for Loftus-Cheek, who under Sarri went on to score 10 goals in 40 appearances and looked to be on the cusp of becoming a Chelsea regular.

It was his best season of his career to date, and Sarri is now understood to be of the opinion that this can be built upon in Italy.

Put simply, he sees the Englishman as the perfect fit for his famed ‘Sarriball’ approach to the game.

Lazio have noted how Loftus-Cheek can fill different roles across the pitch, adding to both depth and tactical versatility. 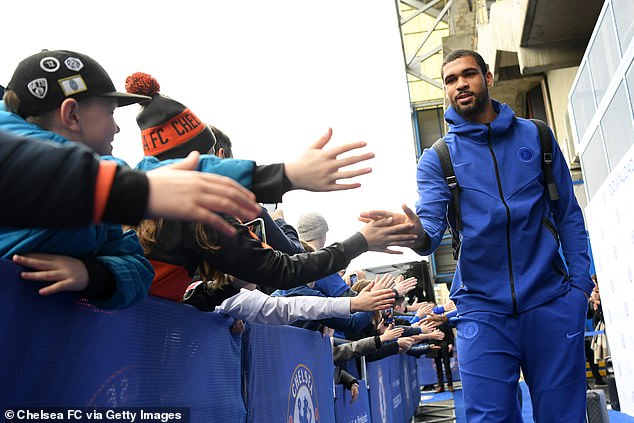 With Sarri he played from left wing and the left centre of midfield, while also filling in competently as second striker in a 4-3-1-2 formation.

With Fulham last season he made 31 appearances scoring 1 goal.

His presence and physical stature is also of importance to Sarri; Loftus-Cheek is 6ft 3in tall and has great dynamism in every area of ​​the pitch.

It is hoped that the need for a new cycle will re-engerise Lazio as a club and a fanbase, while at the same time very much appeal to Loftus-Cheek who is strong need of something different to kick-start his career once more. 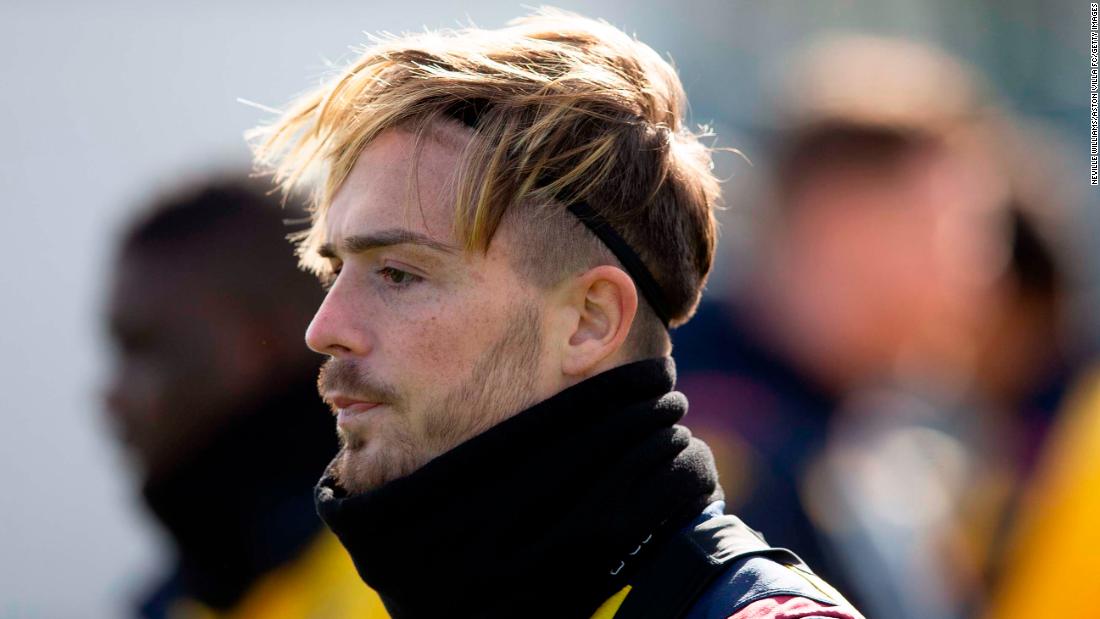 That is the belief of sports broadcaster Colin Cowherd. James departed his home state team for the second time in his career […]