How much of our own country do we really know? Perhaps not a lot. Has our annual rush to the sun abroad stopped us from discovering the glories of Britain? Almost definitely.

So with the uncertainty over foreign holidays this summer, a UK city break has never seemed more appealing.

We asked a selection of famous Blue Badge Guides — who undergo rigorous exams — about seven cities close to their hearts, and why you should visit their neck of the woods. York has a Cold War bunker, built in 1961 and open to the public

What Sarah says: ‘York’s compact, winding streets are soaked in history, from the Georgians to the Normans, the Vikings and the Romans, who settled in 71AD.’

Did you know? York has a Cold War bunker, built in 1961 and open to the public.

Where to stay: Middlethorpe Hall & Spa from £138 B&B (middlethorpe.com).

Durham down the years 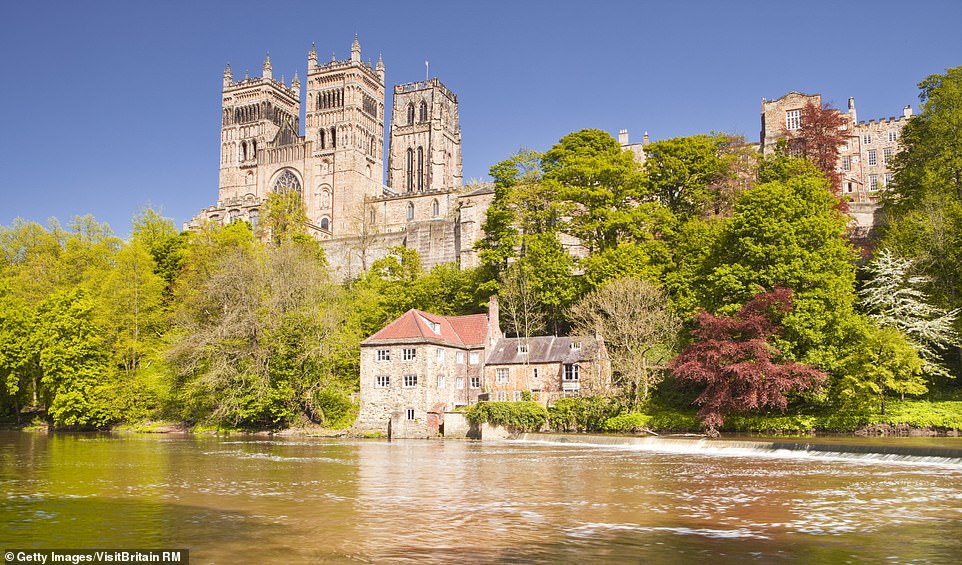 What Laura says: ‘Walter Scott penned verse on the beauty of the Norman cathedral from the riverside at Prebends Bridge: ‘Grey towers of Durham … Half church of God, half castle ‘gainst the Scot’, while 200 years later, Bill Bryson said it is ‘The best cathedral on Planet Earth’.’ Did you know? This is the home of English mustard, invented by Mrs Clements in 1720. Insider tip: Head to the magnificent Great Hall in the Town Hall.

Where to stay: Forty Winks from £110 B&B (goodhotelguide.com/review/forty-winks). 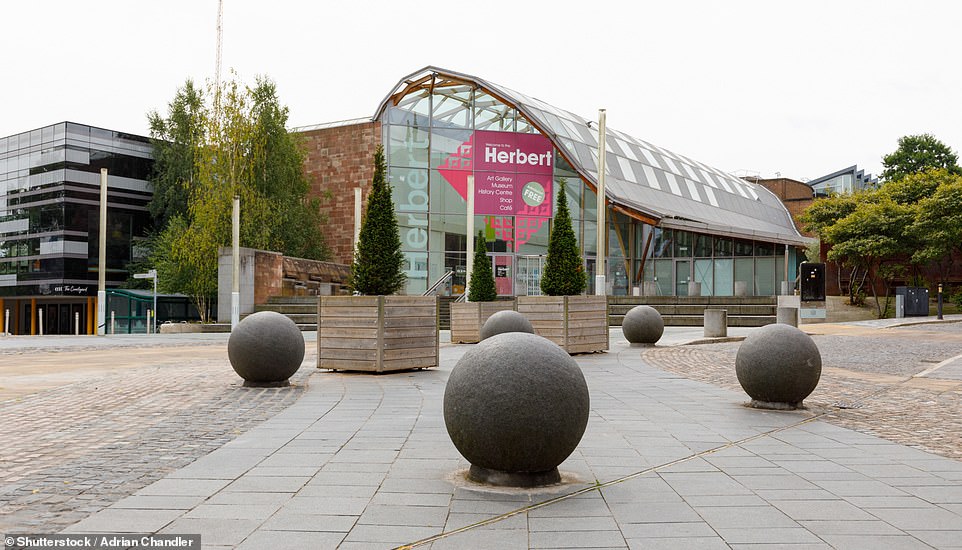 What Verity says: ‘Coventry has been unlucky with her cathedrals: the first destroyed by Henry VIII, the second during World War II. Coventry is City of Culture 2021 and is hosting this year’s Turner Prize (coventry2021.co.uk)’.

Did you know? London Road Cemetery was designed by Joseph Paxton, who is famed for the Crystal Palace.

Where to stay: Coombe Abbey from £89 B&B (coombeabbey.com). 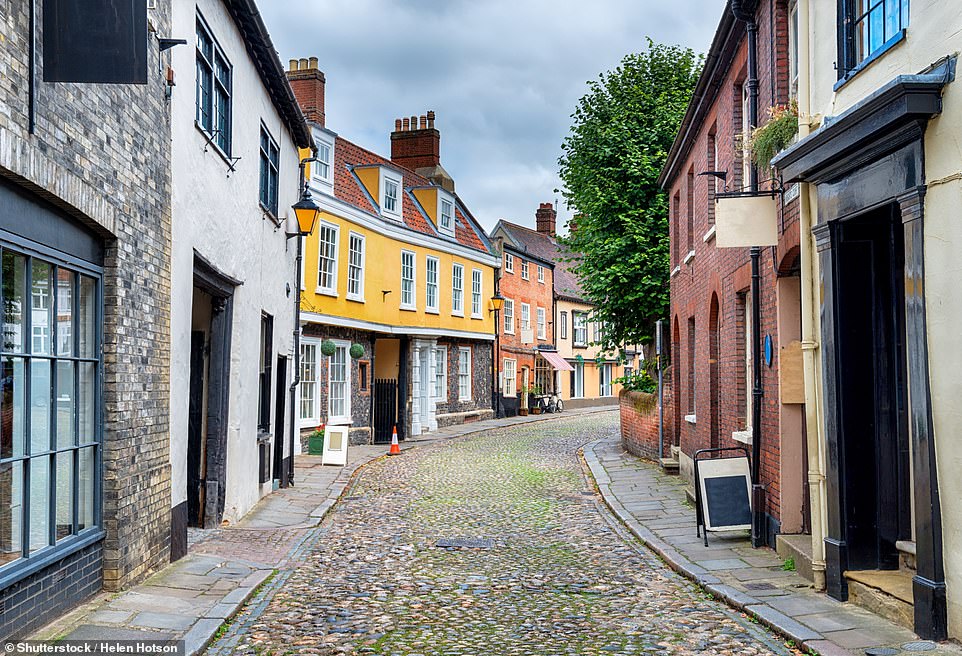 What Jude says: ‘Norwich has the best medieval street pattern in the country, and 32 medieval churches. ‘Until about 1800, it was England’s second city, grown rich from the manufacture of textiles. It is home to England’s most complete surviving Dominican friary.’

Did you know? The 14th-century anchoress, Julian of Norwich, was the first woman to write a book in English. You can visit the site of her cell in the church of StJulian.

Insider tip: Elm Hill, connecting the Saxon Tombland area with the Dominican friary, has been voted one of England’s five prettiest streets.

Where to stay: The Assembly House from £170 B&B (assemblyhousenorwich.co.uk). What Russell says: ‘London exists thanks to the Thames — because of its 21 ft tides and deep-water harbour the Romans created a trading port near what has become the financial centre.’

Did you know? It’s one of the most diverse cities in the world, with some 300 languages spoken. A third of its population is foreign-born. Exeter’s 14th-century Parliament Street, 25ins wide at its tightest point, is the narrowest street in Britain

What Viv says: ‘Expect surprises from the Norman gatehouse of Rougemont Castle (where the last English witches were executed in the 1680s) to medieval vaulted underground passages. Gandy Street is said to have been the inspiration for Diagon Alley in Harry Potter.’

Did you know? The 14th-century Parliament Street, 25ins wide at its tightest point, is the narrowest street in Britain.

Insider tip: The cat flap in the tower of the cathedral’s Astronomical Clock is connected to the nursery rhyme Hickory Dickory Dock. Mice used to run up the ropes as they were greased with animal fat, and cats kept them in check.

Where to stay: Southernhay House from £141 B&B (southernhayhouse.com). 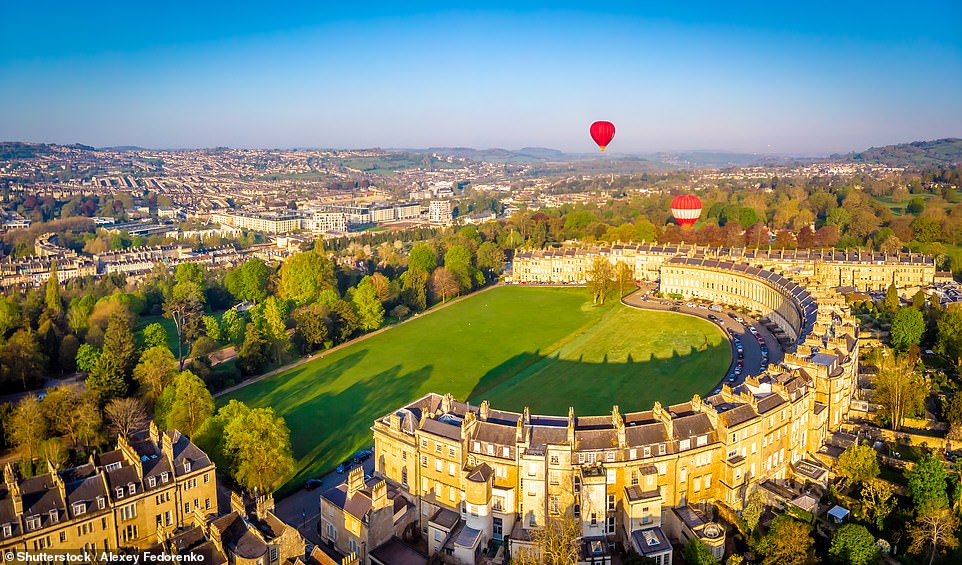 What Andy says: ‘The city has its own healing goddess, Sulis Minerva, whose bronze head was discovered some 300 years ago. It now lives in the Roman Baths Museum.’

Did you know? The 12th-century scholar Adelard of Bath translated Arabic texts on astrology, alchemy and mathematics into Latin, and was among the first to introduce Arabic numerals to Western Europe.

Insider tip: The Botanical Gardens in Royal Victoria Park was opened by a young Princess Victoria in 1830, but she never returned to Bath after hearing someone shout: ‘She has fat ankles.’

Where to stay: Royal Crescent Hotel & Spa from £330 B&B (royalcrescent.co.uk). 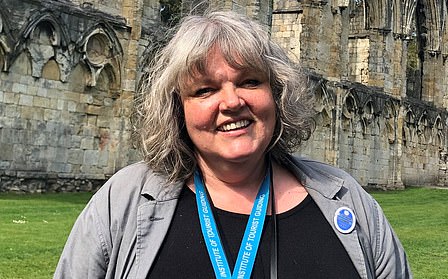 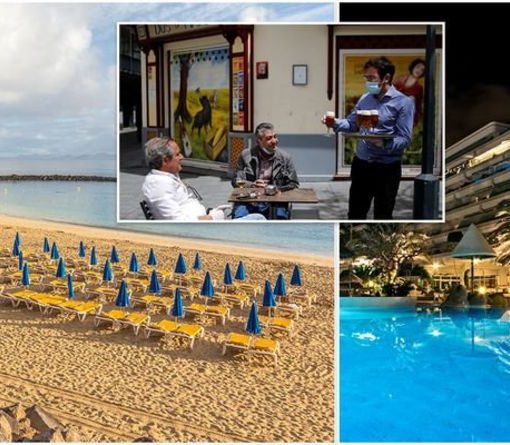 They are being introduced following an increase in cases which health chiefs are attributing to Christmas and New Year celebrations, as well […] 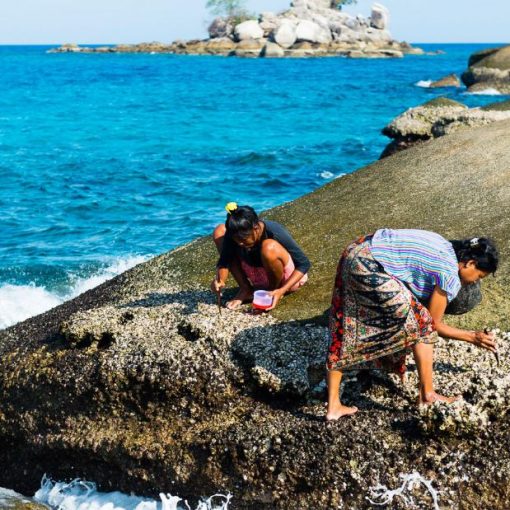 Ko Surin, Thailand (CNN) — These days, Salamak Klathalay, like most of us, lives in a house, on land. But this is […] 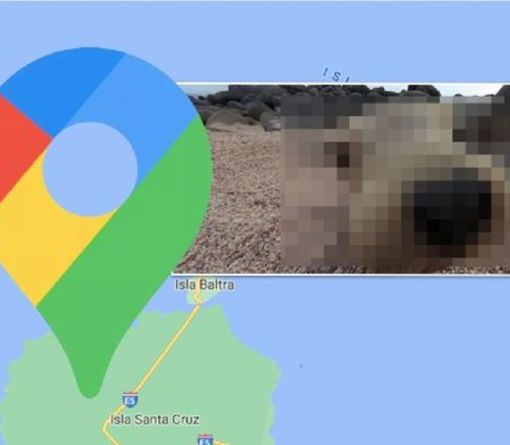 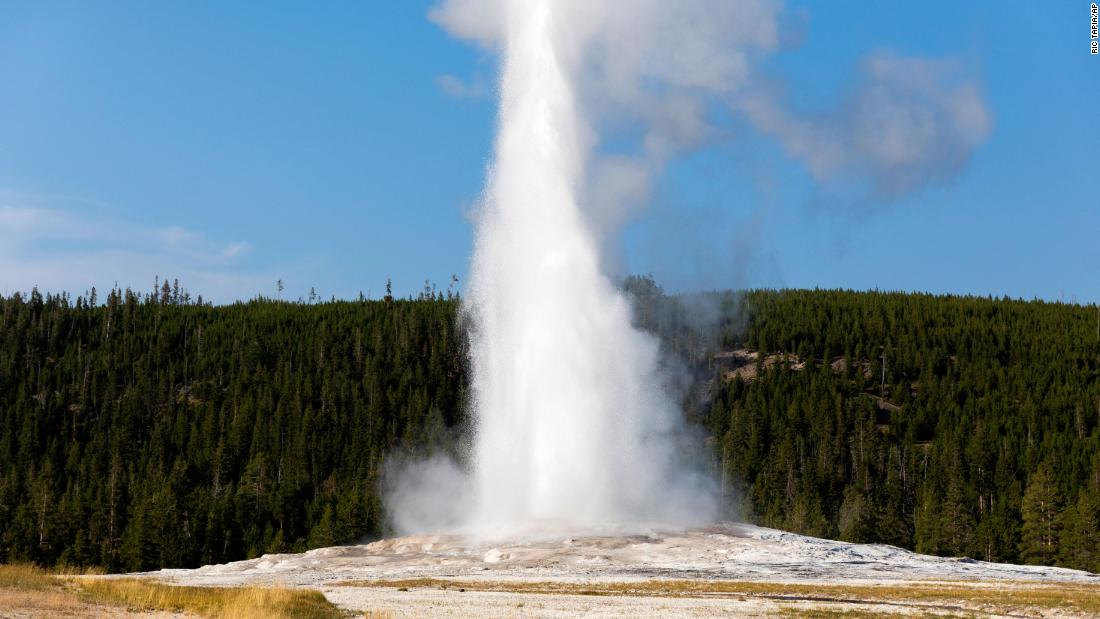 Yellowstone National Park, home of the famous geyser, had its busiest September ever, the National Park Service says. The park hosted 837,499 […]