MILWAUKEE — A former pharmacist in Wisconsin who purposefully ruined more than 500 doses of COVID-19 vaccine was sentenced to three years in prison on Tuesday.

Steven Brandenburg, 46, of Grafton, pleaded guilty in February to two felony counts of attempting to tamper with a consumer product. He had admitted to intentionally removing the doses manufactured by Moderna from a refrigerator for hours at Aurora Medical Center in Grafton, located just north of Milwaukee.

In a statement before receiving his sentence, Brandenburg said he felt “great shame” and accepted responsibility for his actions. The Milwaukee Journal Sentinel reported he apologized to his co-workers, family and the community.

Aurora destroyed most of the tampered doses, but not before 57 people received inoculations from the supply. Those doses are believed to have still been effective, but weeks of uncertainty created a storm of anger, anxiety and anguish among the recipients, according to court documents.

Prosecutors asked for a sentence of three years and five months. Brandenburg faced a maximum penalty of 10 years of imprisonment at $250,000 in fines for each felony count.

Brandenburg is an admitted conspiracy theorist who believes he is a prophet and vaccines are a product of the devil. He also professed a belief that the Earth is flat and the 9/11 terrorist attacks were faked.

America’s baby bust isn’t over. The nation’s birth rates last year reached record lows for women in their teens and 20s, a […] 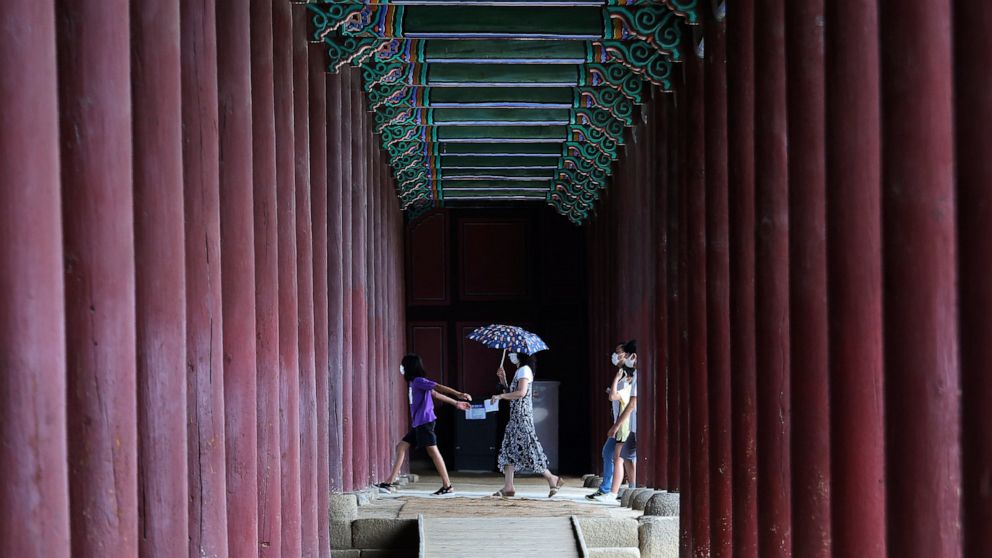 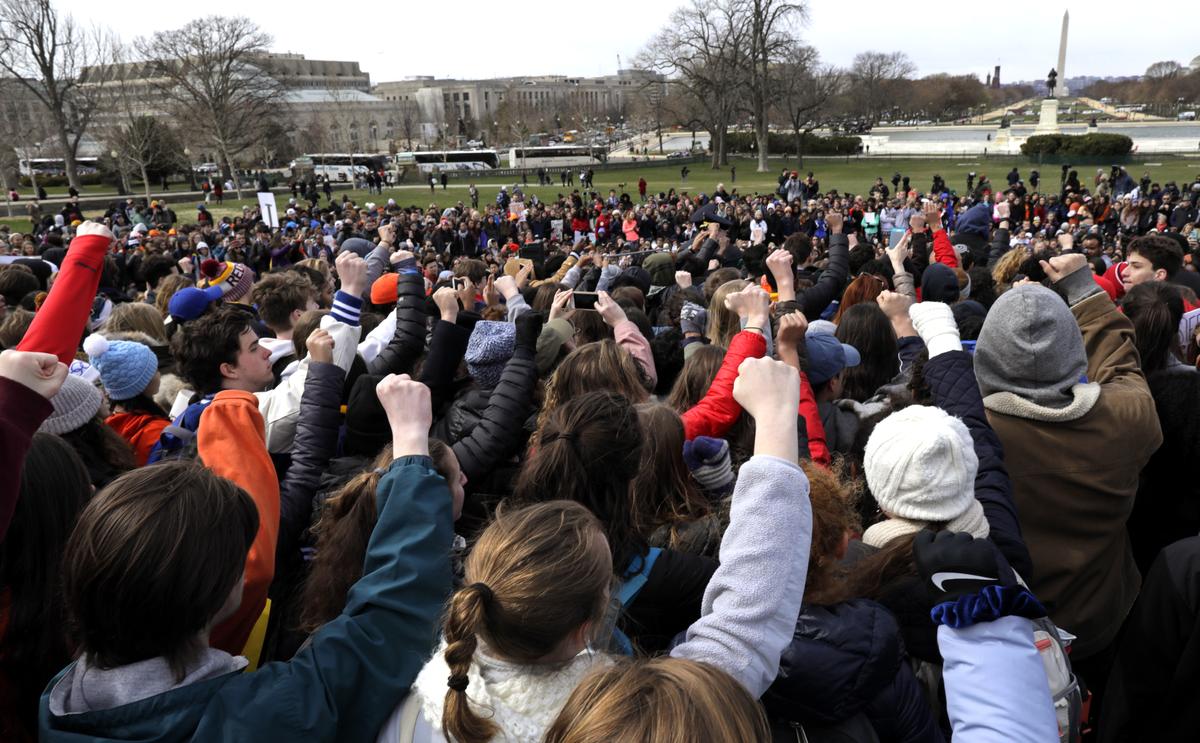 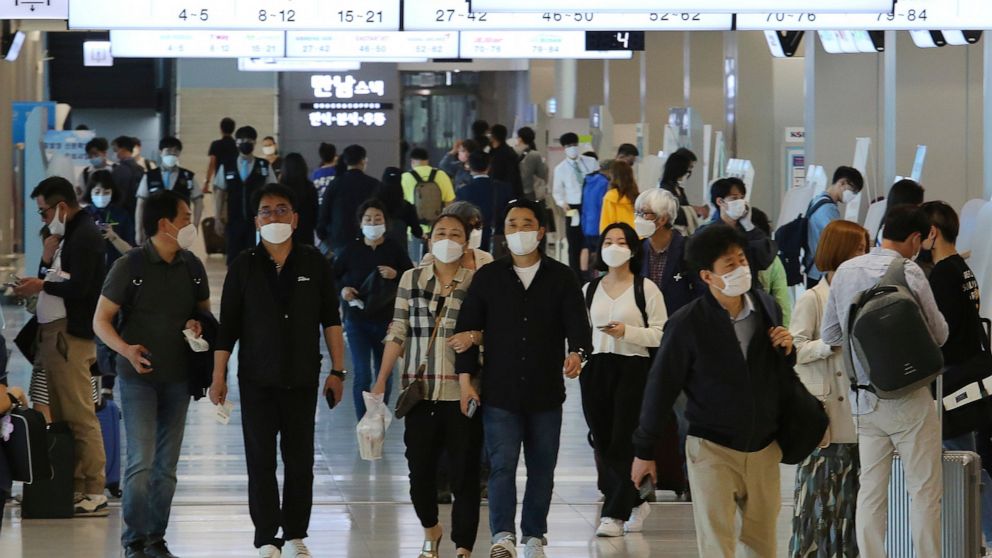