This Italian chophouse from Andrew Carmellini is the latest in the collection of high-profile dining rooms on the South Street Seaport district’s renovated Pier 17. It’s on two floors with views of tall ships and done in butterscotch leather, polished wood and brass to give it a nautical feel, with terra cotta on the walls. Mr. Carmellini said he’d been working on the restaurant for more than three years. “Usually you’re rushing to get ready to open up; we were done last year,” he said. Then the pandemic, of course. Central to the menu are 10 assorted steak cuts, including a Wagyu strip loin cured with Gorgonzola to ramp up the umami. Filling out the choices are a Sicilian Caesar salad with mimosa egg; mozzarella sticks dressed with caviar; a finite list of pastas, including lobster spaghetti; roast duck with mustard fruits that’s a homage to Hosteria d’Ivan near Parma, Italy; a whole salt-baked black sea bass wrapped in fig leaves; and a cowboy veal chop done Milanese-style. His chef de cuisine is Brendan Scott. The wine list concentrates on Italy, France and the United States, with a nice bubbly section to pair with raw bar specialties. There will be outdoor seating on the plaza. (Opens Thursday)

The sommeliers Yannick Benjamin and Mara Rudzinski, and the Peruvian-born chef, Oscar Lorenzzi, along with other partners, are opening this new restaurant in East Harlem. The interior includes a bar at a level low enough to accommodate wheelchair users. Mr. Benjamin said their goal was to create a restaurant to be a model where there “should not be any barriers.” Some of the food has unmistakable Peruvian flavors with dishes like deviled eggs with aji amarillo, ceviche with sweet potato and leche de tigre, and a creamy quinoa “risotto.” The wine list is organized with categories like East Coast terroir and wines of the ancient world as well as what Mr. Benjamin and Ms. Rudzinski call wines of impact, made by Black and Indigenous people, people of color and women. (Thursday)

Southern Italy, comprising Basilicata, Apulia, Campania, Calabria and Sicily, is the inspiration for the food at this restaurant from Monte Carlo Hospitality Group. The new company has brought on the chef, Antonio Salvatore, who is from Basilicata and has restaurants in Monte Carlo. (Mr. Salvatore is also a partner.) Burrata, Neapolitan-style pizzas and pasta alla Norma are on the menu, served in a colorful two-story space with an open kitchen on the ground floor and another dining room with a pergola and greenery upstairs. The group has also taken over Atlantic Grill near Lincoln Center for a complete overhaul.

The chef Henry Zamora, who is Mexican-American and from Salinas Valley in Northern California, offers a modern take on Mexican cooking by adding some uncommon ingredients. Prawn ceviche with tomatillos and a splash of yuzu, sea bass ceviche in which tart gooseberries play a role, a vegetarian maitake mushroom taco with salsa macha, pork belly sopes, and grilled whole fish with marinated cabbage and tortillas give you some idea. 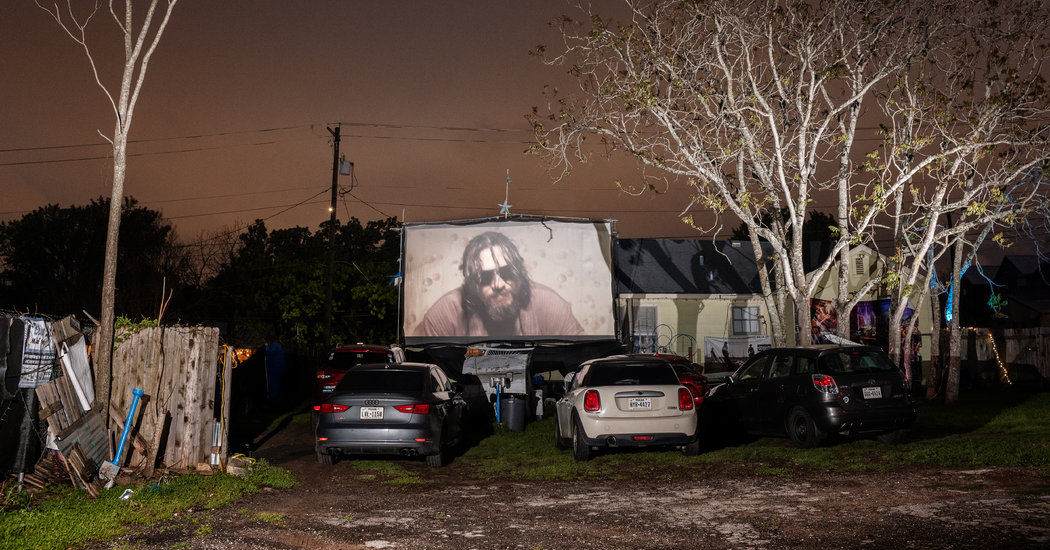 Jen Philhower, 48, a part-time office manager in Austin, Texas, is one of the many Americans adjusting to almost every group activity […] 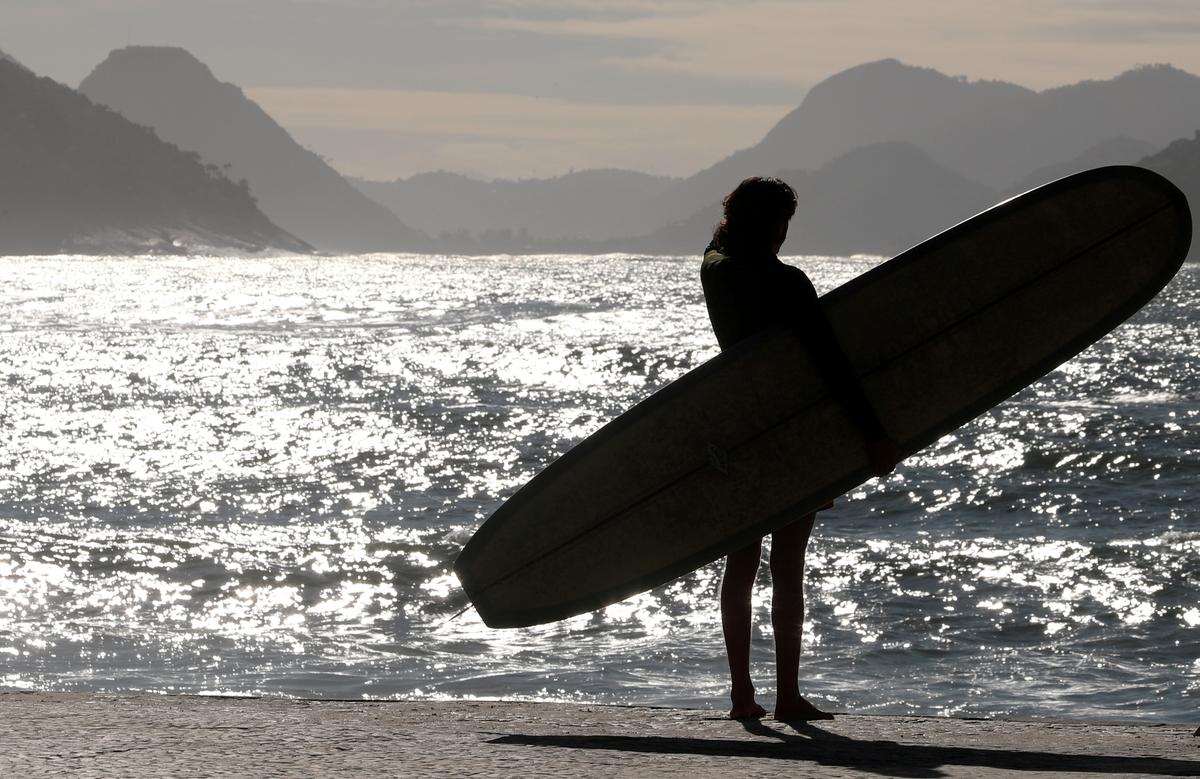 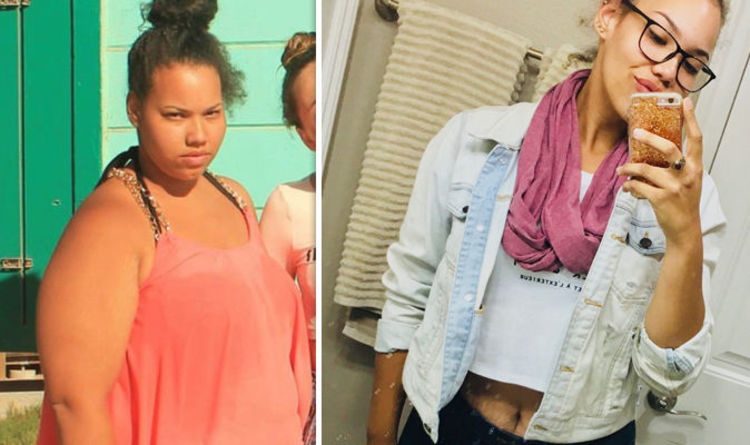 Weight loss can be difficult for people who are overweight, battling unhealthy diets and a lack of exercise. Yet one young woman […] 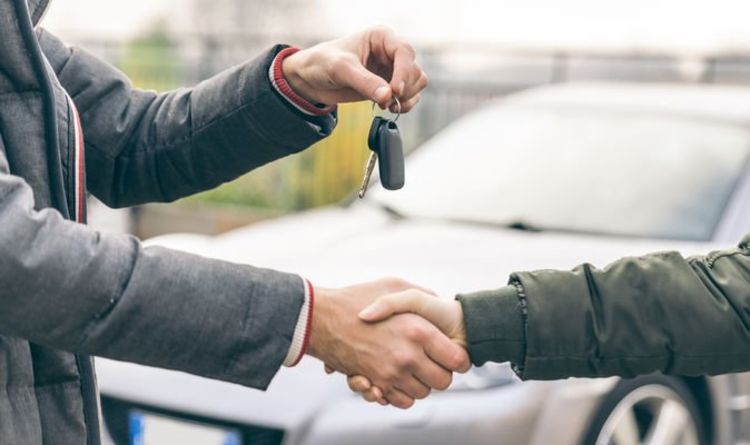 Understandably, more than half of parents are incredibly worried about their offspring getting onto the roads for the first time independently. Chief […]