Imagine being in pain since birth.

In an exclusive clip from tonight’s Botched episode on June 8, Drs. Paul Nassif and Terry Dubrow examine a patient with an “IU-Disaster.”

David laments that he’s been “living with this nose” for his entire life. “My mother had an IUD and she got pregnant with me so I’m the one percent,” he explains. “When I was forming in the womb, somehow the IUD had come and pushed up against my face and deformed my nose.”

Yet Dr. Nassif is wary of the presumed diagnosis: “How would the doctor even know that?” he asks.

David is convinced the disfigurement is from his mom’s choice of birth control. “For the first couple years of my life, my nose had no structure, no cartilage,” he reveals.

At age five, David underwent his first reconstructive surgery. He had a second at 13 years old.

“That surgery alone could cause a problem with the growth plates,” Dr. Nassif warns. “That might have prohibited some of your growth.” 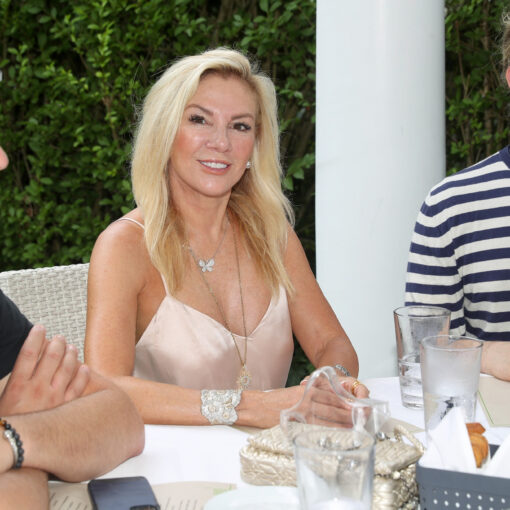 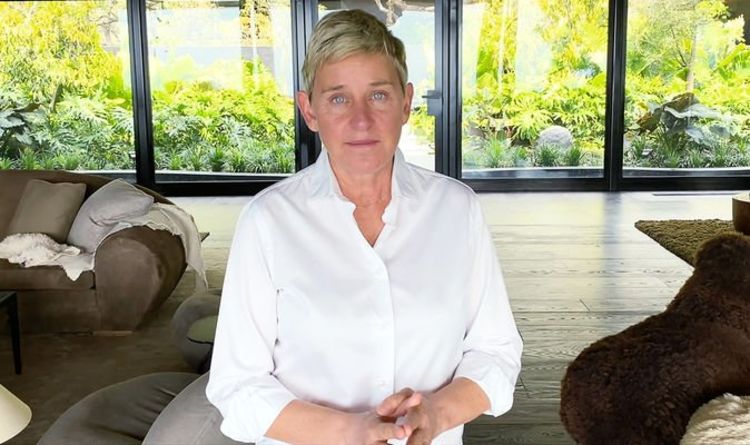 A spokesperson for Warner Bros Television, which distributes The Ellen DeGeneres Show, told Variety: “Our executive producers and Telepictures are committed to […] 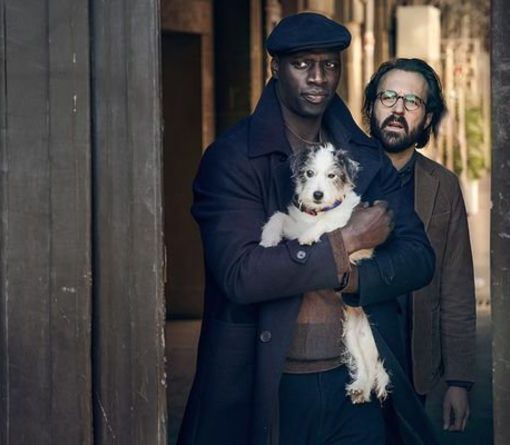 Netflix hosted a virtual screening for the second half of season one, and Sy spoke out about his character’s personality.  He said: […] 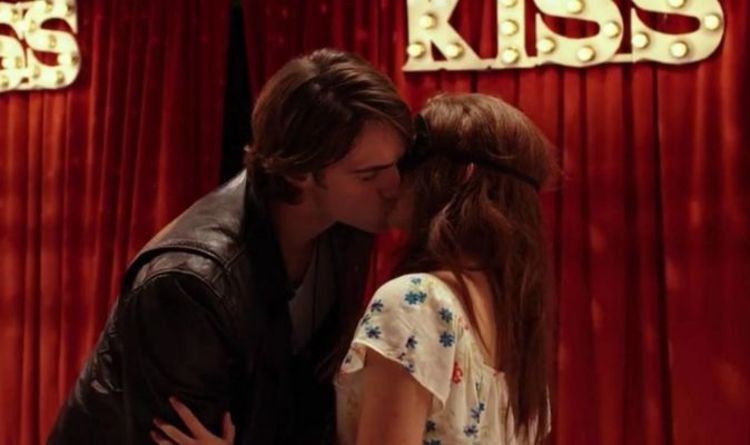 While we have no idea when in 2021 the movie will be released, given The Kissing Booth 2 had a July release […]