Room for improvement. Prince Harry‘s relationship with his father Prince Charles might still be strained — but there is hope that the two will be able to reconcile, Princess Diana‘s former voice coach, Stewart Pearce, exclusively told Us Weekly.

“As far as Meghan and Harry were concerned, they were ‘troubled’ by the lack of support received from the ‘men in grey suits,’ namely the household staff, and then the unfortunate lapse of contact with his father [Prince Charles],” Pearce told Us about the father-son conflict.

He added: “Charles is well known for distancing himself from emotional heightened situations as he is a very caring, sensitive man, and therefore chooses to wait to let strong feelings settle down before responding.”

Prince Harry, 36, revealed during his CBS tell-all interview that after he and Meghan Markle announced their plans to take a step back from their royal duties in January 2020, his father stopped taking his calls.

“I feel really let down because he’s been through something similar, he knows what pain feels like … Archie is his grandson,” Harry explained during the March interview. “I will always love him. There’s a lot of hurt that’s happened. I will continue to make it one of my priorities to heal that relationship.”

That same month, an insider told Us that Charles, 72, wasn’t thrilled with his son’s public interview that discussed issues within the royal family.

“Charles does not agree with Harry trashing his whole family in public,” the insider revealed. “Charles thinks these matters could have easily been addressed in private.”

While Charles and Harry did reunite for Prince Philip‘s funeral in April, they did not manage to mend their relationship.

“Unfortunately, Harry and Charles didn’t resolve their differences when Harry returned to the U.K. They barely communicated,” a second source told Us at the time. “There definitely continues to be a huge wedge between the two.”

Pearce, who wrote Diana: The Voice of Change: Revelations About Diana’s Life Principles, explained that the recent birth of Harry and Meghan’s daughter should help mend the divide within the royal family.

“Babies always bring inordinate love, joy and hope and so yes,” he told Us about Lilibet’s arrival.

The couple, who share son Archie, 2, recently announced the news that they welcomed their second child.

“It is with great joy that Prince Harry and Meghan, The Duke and Duchess of Sussex, welcome their daughter, Lilibet ‘Lili’ Diana Mountbatten-Windsor, to the world,” the couple’s Archewell website announced in a statement on Sunday, June 6. “Lili was born on Friday, June 4 at 11:40 a.m. in the trusted care of the doctors and staff at Santa Barbara Cottage Hospital in Santa Barbara, CA.”

The announcement shared some insight on the new arrival to the family. “On June 4th, we were blessed with the arrival of our daughter, Lili. She is more than we could have ever imagined, and we remain grateful for the love and prayers we’ve felt from across the globe.

The post concluded with Meghan, 39, and Harry thanking everyone for their support. “Thank you for your continued kindness and support during this very special time for our family,” the statement said.

That same day, a Buckingham Palace spokesperson confirmed that the royal family congratulated the pair on their new bundle of joy. 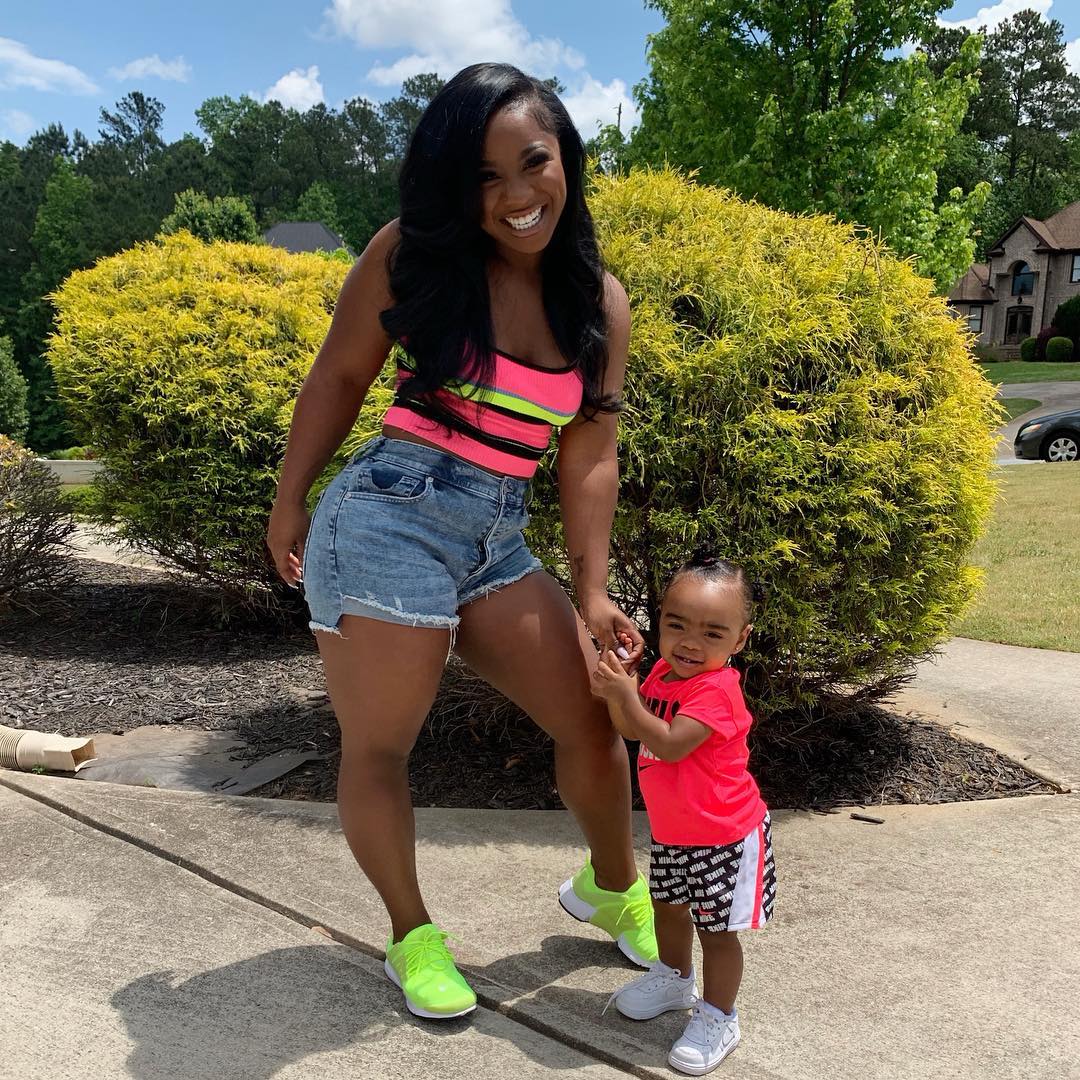 Reginae Carter had a blast during the past weekend while celebrating the birthday of her mom, Toya Wright. But, it’s time to […] 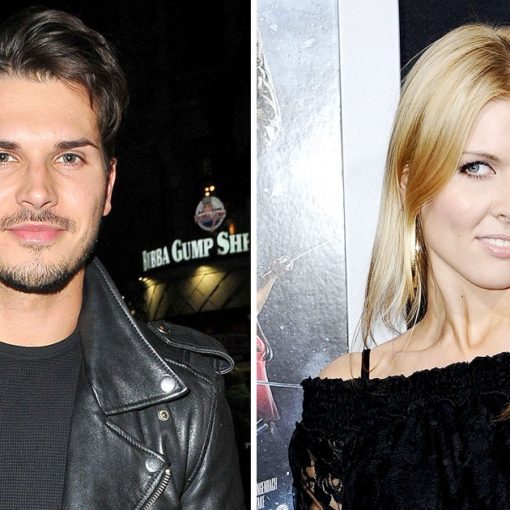 Fighting back. Gleb Savchenko responded to estranged wife Elena Samodanova’s divorce petition with requests of his own. In three court documents obtained […] 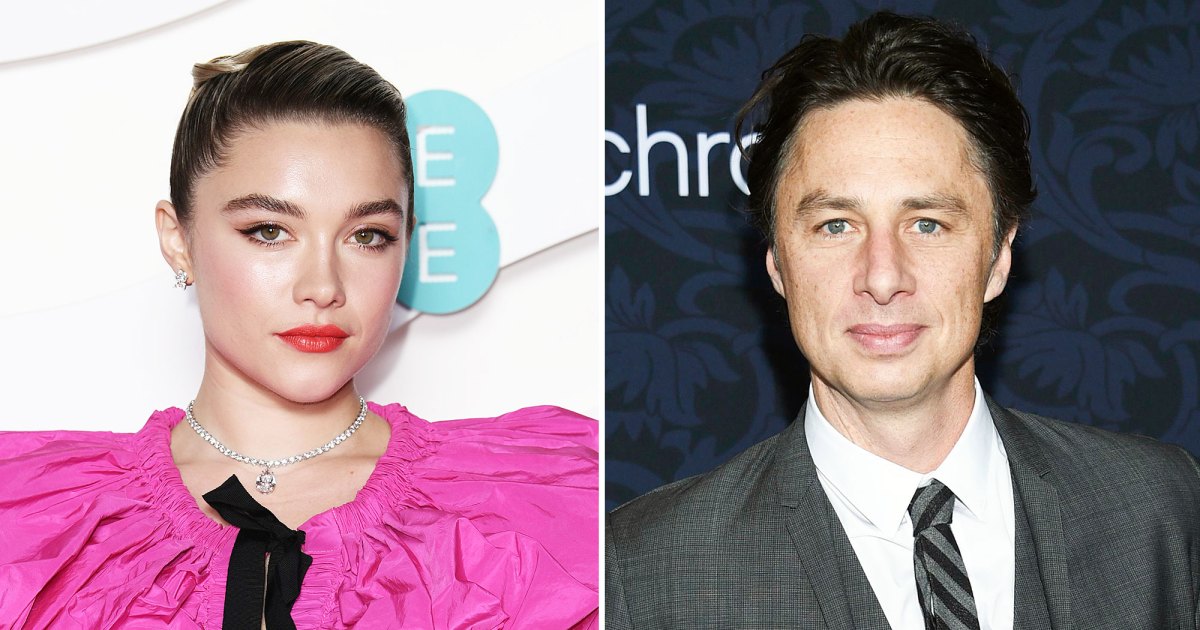 Never backing down! When it comes to her love life, Florence Pugh isn’t afraid to put trolls in their place. The Little […] 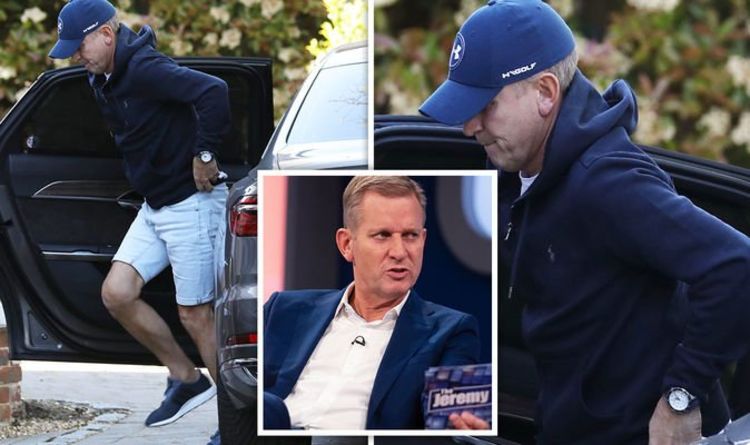 Jeremy Kyle, 53, appeared downcast as he was spotted arriving at his home in Windsor this evening. The ITV host kept his […]