His address to the party faithful was a familiar screed to anyone who tuned in to his 2020 campaign rallies. He attacked President Joe Biden’s foreign policy maneuvers, claimed Biden is destroying the economy, insisted that he deserves more credit for the rapid development of Covid-19 vaccines, and argued that the radical left and “cancel culture” are destroying America’s freedoms. But it was his continuing disinformation campaign about the November presidential contest that was most disturbing — in part because the past few months have proved that Trump’s lies are now accepted as gospel by a majority of Republicans.

At a time when followers of QAnon and online forums supportive of Trump have touted the deadly military coup in Myanmar as a remedy that should occur in the United States so Trump can be reinstated, recent polling shows that a majority of Republicans believe the 2020 election was stolen despite the fact there is no evidence of widespread voter fraud.
And the former President continued to fan those flames of disinformation on Saturday night, stating that the 2020 election will “go down as the crime of the century.” He congratulated Republican state senators in Arizona who have forced a sham audit of the 2020 election results from that state’s largest county and praised state lawmakers in Pennsylvania and Georgia who are following suit by exploring additional recounts and audits of their election results.

The former President also praised states like Texas, Florida and Georgia that have advanced laws making it harder for Americans to vote — measures that will disproportionately affect Black and Latino Americans — by curtailing vote-by-mail options, ballot drop boxes and extended hours that provided more access for shift workers. (The law in Texas was poised to pass until Democrats staged a late-night walkout that deprived the House of a quorum to pass it before the legislative session ended).
Trump’s remarks came amidst revelations on Saturday that Mark Meadows, his former White House chief of staff, pushed the Department of Justice in his boss’ last weeks in office to investigate baseless conspiracy theories and fraud claims about the 2020 presidential election, according to documents obtained by CNN and first reported by the New York Times. The emails from Meadows — who was in the audience in North Carolina Saturday night — were just another example of the Trump administration’s overreach and the ex-President’s flagrant disregard for democracy.

On Saturday night, Trump attempted to present himself as the GOP’s kingmaker, endorsing Republican Rep. Ted Budd for the US Senate race, because he said he didn’t “want a lot of people running”

Trump suggested that his backing of Budd would immediately clear the field of Republicans who are vying to replace retiring three-term Sen. Richard Burr in one of Democrats’ top-targeted pickup seats. The former President said he had waited until his daughter-in-law Lara Trump, whom he invited on stage, had made her decision that she did not want to run for the seat.

Budd, a member of the conservative House Freedom Caucus, won Trump’s loyalty in part by being one of the 147 House Republicans who voted against certifying the outcome of the 2020 election on January 6.

Farther south in Georgia on Saturday, Republicans who did not support Trump’s election lies continued to be punished by the boisterous GOP base. Attendees at that state’s GOP convention booed Gov. Brian Kemp, who refused to help Trump overturn the election results. They also censured Secretary of State Brad Raffensperger for standing up to Trump, with members calling it a “dereliction of his constitutional duty,” according to the Atlanta Journal-Constitution. Trump has already endorsed GOP Rep. Jody Hice, who’s embraced his election falsehoods, to run against Raffensperger.

While Trump still enjoys a strong grip over the Republican Party and is flirting with the possibility of another run for the White House in 2024, a small but increasingly assertive group of anti-Trump Republican leaders are speaking up to combat his election lies. He also faces some hurdles in getting his message out as social media platforms continue to debate how they should handle his mistruths.

In recognition of Trump’s dangerous rhetoric, Facebook announced this week that Trump will remain suspended from that platform until at least January 7, 2023 — two years after his initial suspension — and that it will then assess the circumstances to see if he should be allowed back on.

In a Friday post, the company said that once the two years have passed, it “will look to experts to assess whether the risk to public safety has receded. We will evaluate external factors, including instances of violence, restrictions on peaceful assembly and other markers of civil unrest. If we determine that there is still a serious risk to public safety, we will extend the restriction for a set period of time and continue to re-evaluate until that risk has receded.”

Trump called the ruling “an insult to the record-setting 75 (million) people” who voted for him: “They shouldn’t be allowed to get away with this censoring and silencing,” he said in a statement Friday.

On Saturday night, he mocked Facebook founder Mark Zuckerberg, claiming that he had begged to come to the White House with his wife.

Prominent Republicans have increasingly spoken out about the damage that Trump’s election lies are causing, including Rep. Liz Cheney of Wyoming, who was subsequently ousted from her No. 3 post in House Republican leadership, and former House Speaker Paul Ryan of Wisconsin.

Some, like former Virginia Rep. Barbara Comstock, have predicted that Trump will continue to lose vote share as he continues his election farce.

John Bolton, Trump’s former national security adviser, told Brown it is “ridiculous” that Trump, according to some reports, is telling people around him that he will be reinstated to the White House later this year. The reinstatement theory Trump has been sharing with aides was first reported by The New York Times’ Maggie Haberman last week.

“He’s not going to be reinstated in August. He lost the election. People need to face-up to this and accept the reality that he was an unpopular candidate and didn’t get re-elected,” Bolton said Saturday on “Newsroom.”

Like Comstock, Bolton said Trump’s influence within the GOP is “diminishing” and warned that Republican candidates could face consequences for supporting the former President’s disinformation campaign.

“The lies that he tells are damaging not just to the country. They’re particularly damaging to Republicans, and I think we have to understand that we will be anathematized by our opponents if we don’t make it clear we think the kind of things Trump’s been saying are simply crazy,” Bolton said. 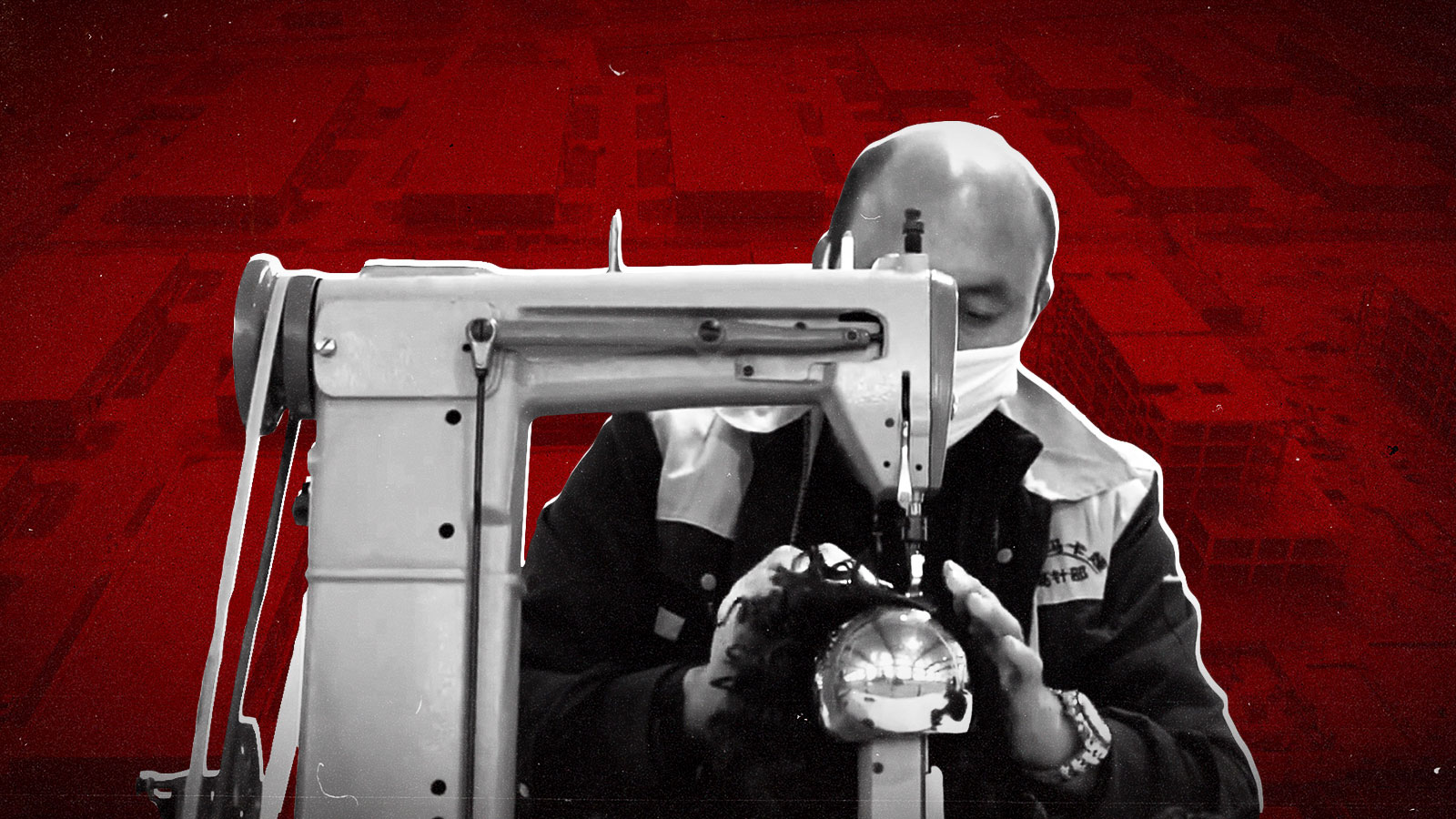 For the past decade, Mikayla Lowe Davis has been braiding and styling hair for her customers. “The first thing people see a […] 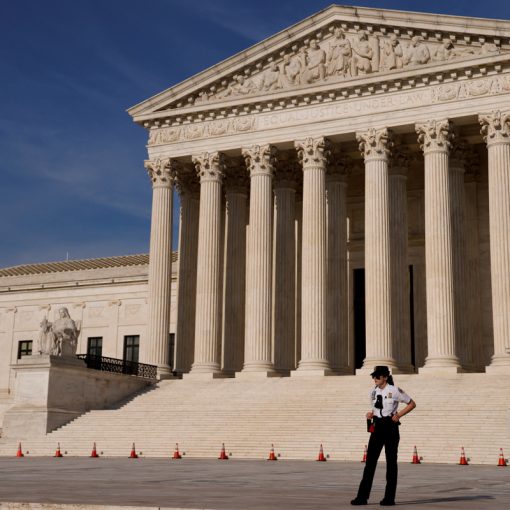 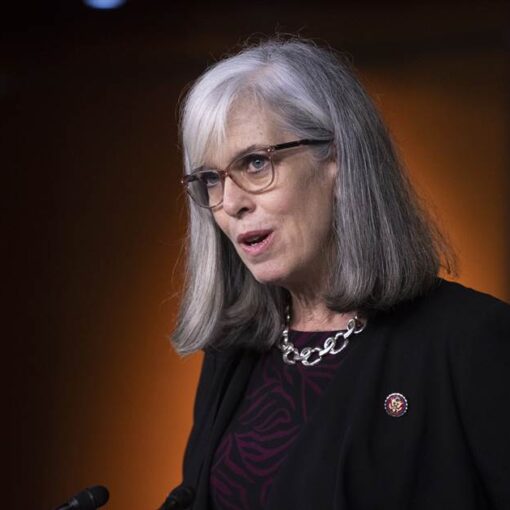 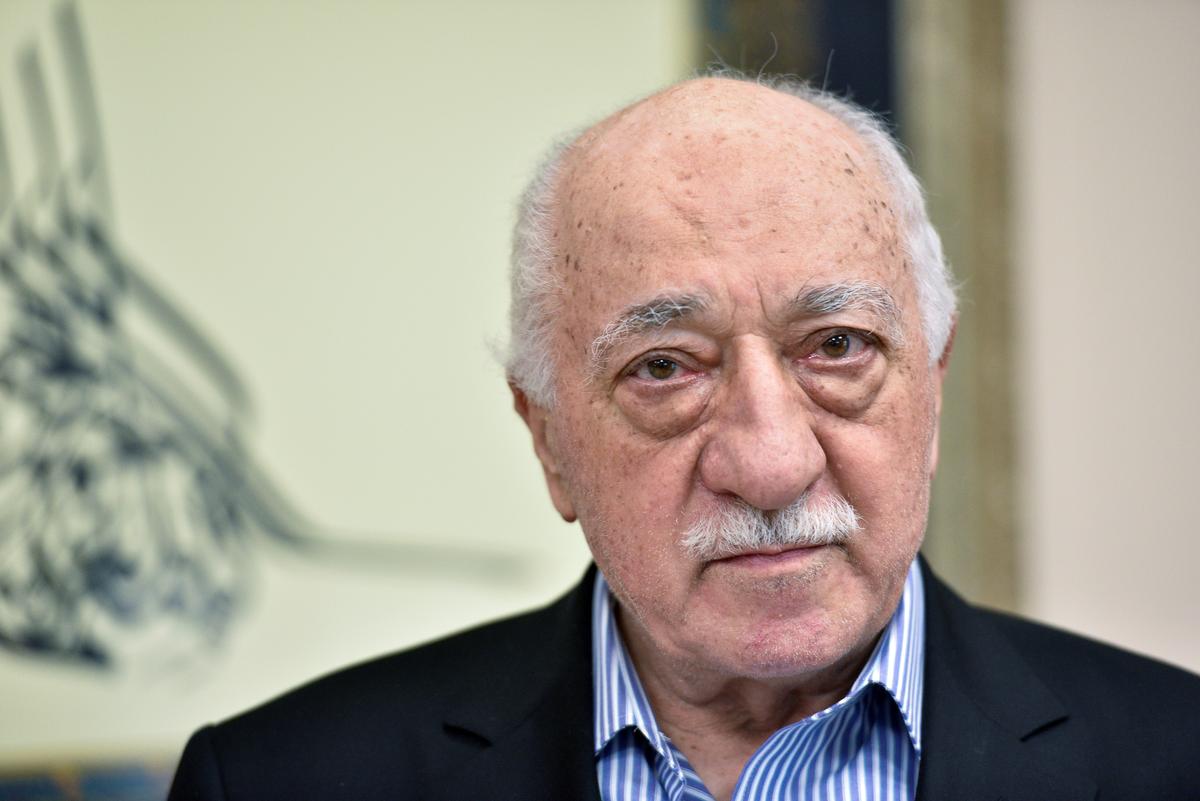