The vote had been stalled for a decade by a dispute among the three major parties over the make up of the electoral commission, which was finally resolved.

“Following the announcement of the election results, we have announced a political alliance to get the speaker of the Somaliland parliament,” WADDANI and UCID said in a joint statement, suggesting they would appoint a speaker together.

The parties, which combined also won majority of the seats in municipal races, said that they aim to collaborate on city councils across the region and select mayors together.

None of the 13 women who ran for parliament won their races.

Politicians in the region had described the poll as an example of the relative stability of Somaliland, which broke away from Somalia in 1991 but has not gained widespread international recognition for its independence. read more

The region has been mostly peaceful while Somalia has grappled with three decades of civil war.

The three major parties put forward a total of 246 candidates. More than one million out of roughly four million residents had registered to vote, according to the electoral commission.

Presidential elections have taken place in Somaliland, despite the stalled parliamentary vote, most recently in 2017 when President Musi Bihi, from the Kulmiye party, was elected. The next presidential vote is planned for next year. 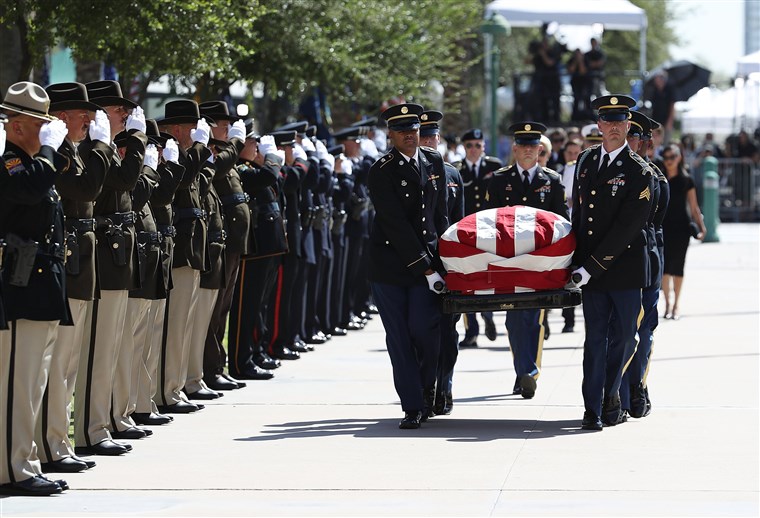 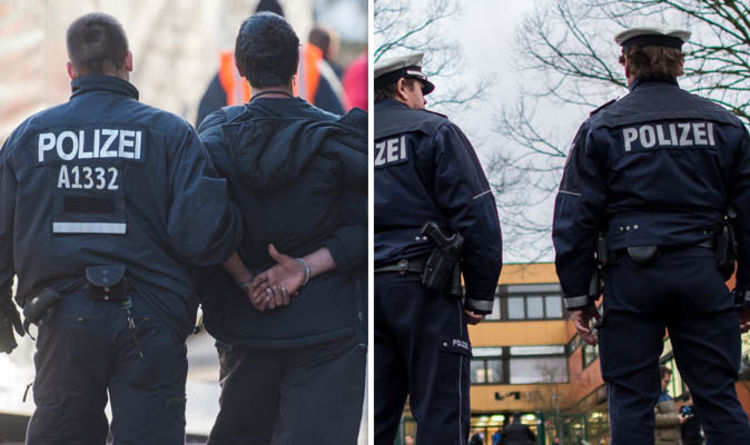 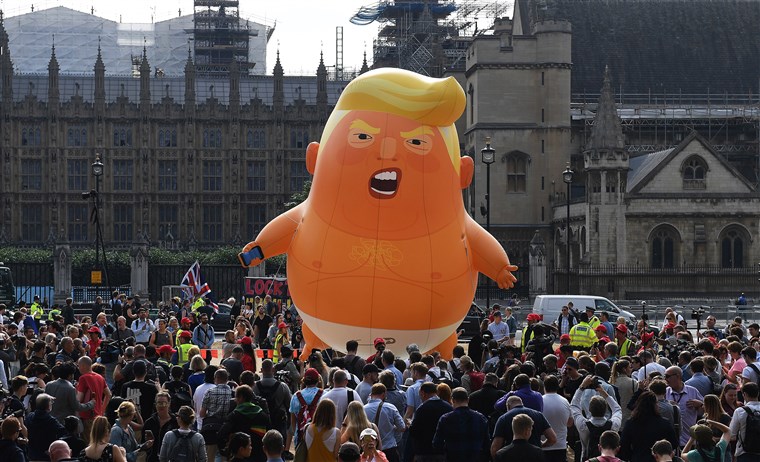 At the same time, Trump has spoken fondly of Chinese President Xi Jinping, calling him “my good friend” and trying to work […]