Jon Rahm was forced to withdraw from the Memorial Tournament that he was leading by six strokes on Saturday after the Spaniard tested positive for COVID-19, the PGA Tour said.

The 26-year-old’s most recent test, conducted after Friday’s rain-shortened second round, came back positive on Saturday and it was confirmed again while he was on the course.

“The PGA TOUR’s medical advisor notified Rahm immediately upon completion of his round, and under Tour protocols, he will be withdrawn from the competition,” the PGA Tour said in a statement.

“Rahm is now in isolation, and in accordance with CDC guidelines, he will need to remain in isolation through Tuesday, June 15.

“While this is an incredibly unfortunate situation, throughout 50 events since the PGA Tour’s return to golf, there have been only four positive tests (including Rahm) within competition; Rahm is the first positive, asymptomatic case as part of the Tour’s routine, contact-tracing protocols.”

Rahm was in the driver’s seat at the Muirfield Village Golf Club in Dublin, Ohio and if he had gone on to win on Sunday, would have earned $1.674 million. 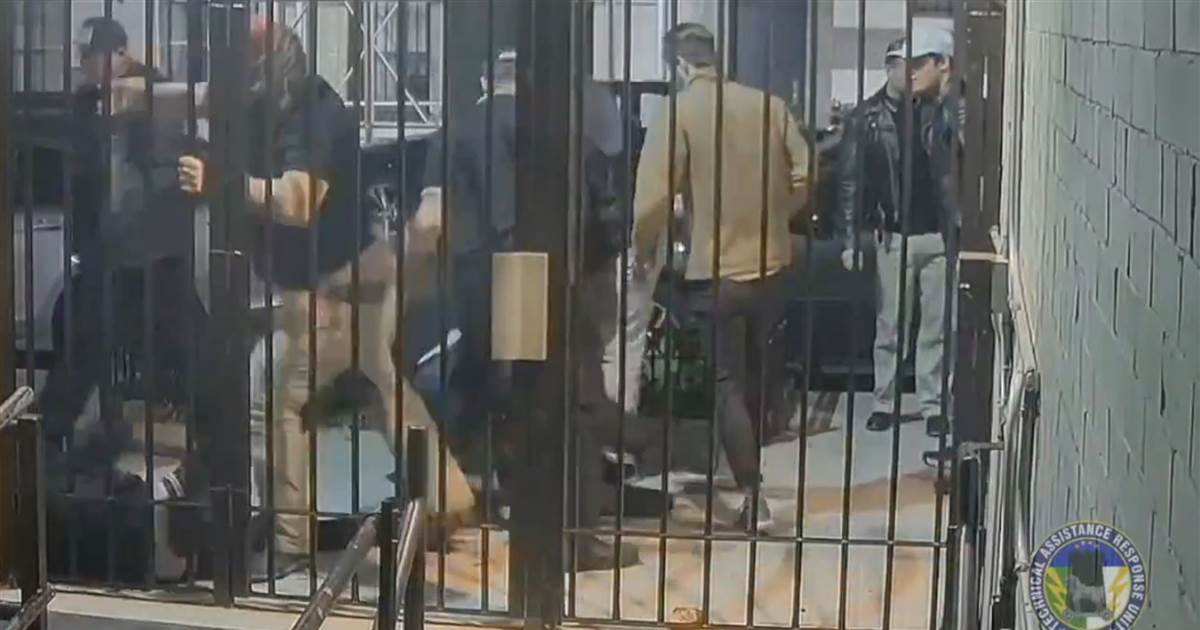 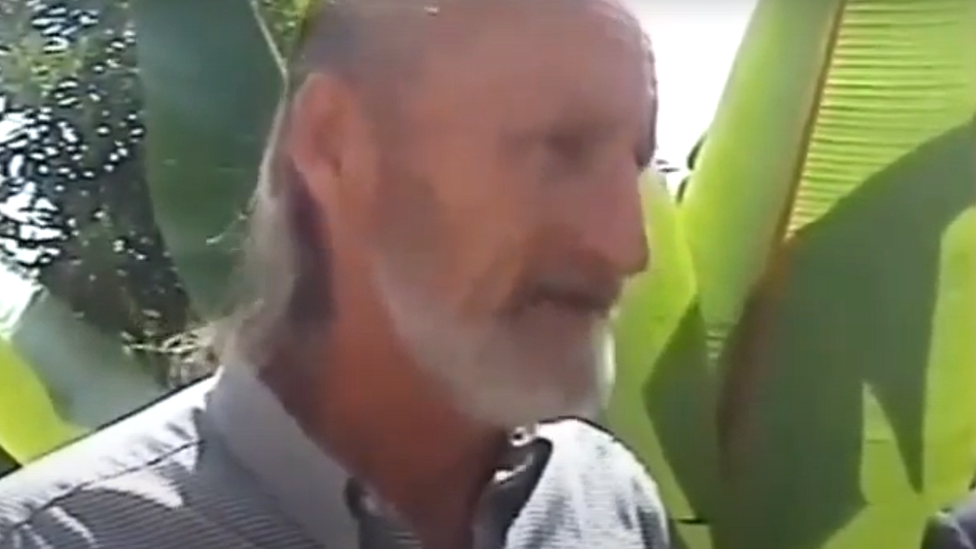 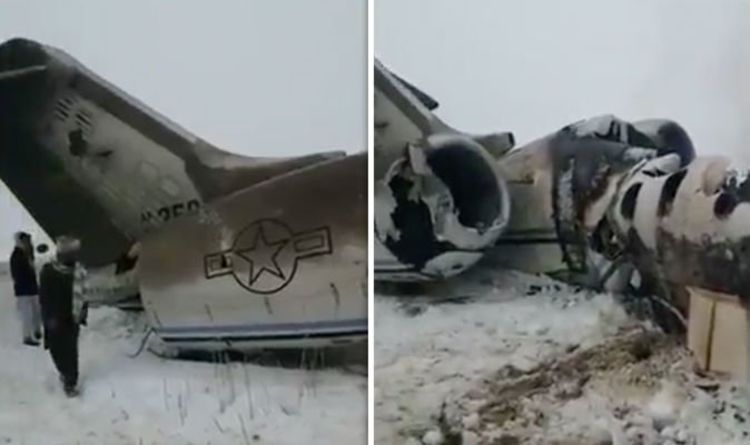 Sharing the footage on Twitter Intel Air & Sea wrote: “No doubting that it is a US military E11 aircraft that crashed […]