Here’s an auction for some who like it hot in the kitchen.

Marilyn Monroe’s cookbooks are up for auction, where they’re expected to change hands for between $50,000 and $75,000, TMZ reported.

The two 1950s hardbacks — “The New Fanny Farmer Boston Cooking-School Cook Book” and “The New Joy of Cooking” — are the only cookbooks confirmed to have been owned by the archetypical blonde bombshell.

The books offer a glimpse into her culinary life, and include handwritten notes with a grocery list, a deli business card with a Beverly Hills-area address written in her handwriting on the back, and a diet schedule.

The lot also includes a recipe for cheese lasagna clipped from a newspaper, with doodles.

Lunch, at 1 p.m., was a choice of an egg, cottage cheese, potato, spaghetti, or noodles, with bread or toast and jello or cooked fruit.

Dinner, lastly, at 6:30 p.m., was a choice of lean beef, chicken, lamb, sweetbread, fish, or chicken liver, with a potato (“any way but fried”), a cup of vegetables, bread — and pudding or a baked apple for dessert.

The schedule also provides for a late-morning and late-afternoon snack: one cup of milk plus one cracker.

Lastly, it listed a late-night serving of eggnog at 11 p.m., but no word on if it was boozy.

The quotidian breakfast is a little more involved than the go-to on-the-go breakfast she described to Pageant magazine in 1952.

“I’ve been told that my eating habits are absolutely bizarre, but I don’t think so. Before I take my morning shower, I start warming a cup of milk on the hot plate I keep in my hotel room. When it’s hot, I break two raw eggs into the milk, whip them up with a fork, and drink them while I’m dressing. I supplement this with a multi-vitamin pill, and I doubt if any doctor could recommend a more nourishing breakfast for a working girl in a hurry,” she said.

“My dinners at home are startlingly simple,” she continued. “Every night I stop at the market near my hotel and pick up a steak, lamb chops, or some liver, which I broil in the electric oven in my room.”

The auction, to be held by Siegel Auction Galleries in New York City, will begin June 22. The auction house didn’t immediately return a message from The Post. 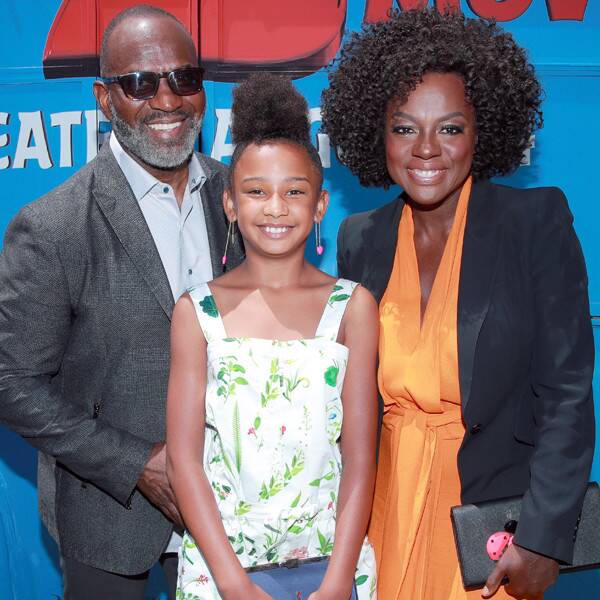 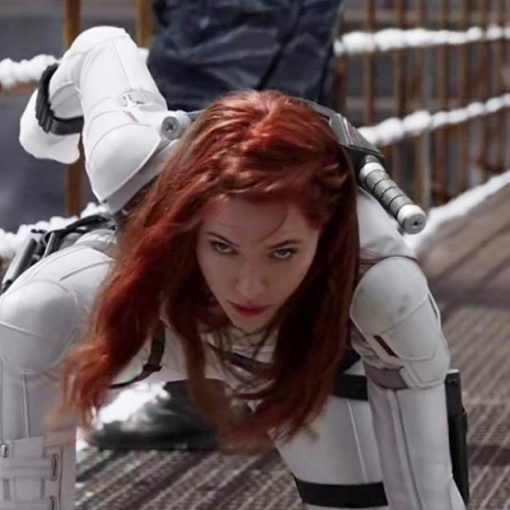 The Toronto International Film Festival, one of the leading launching pads for fall movies and Oscar contenders, has announced plans for a […] 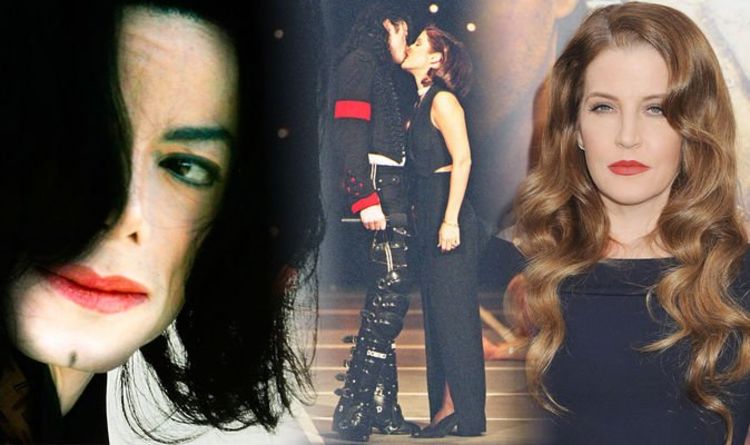