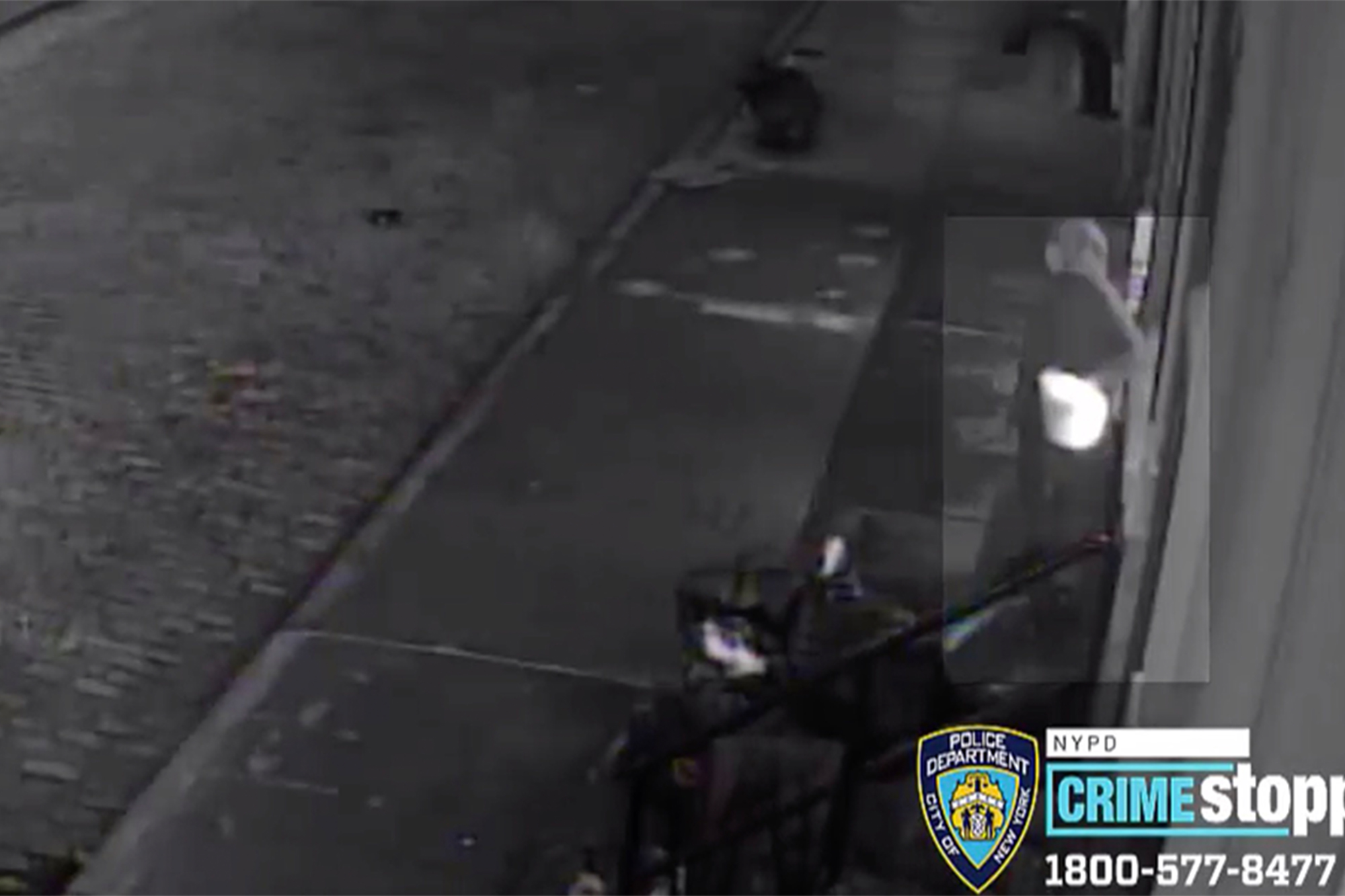 The NYPD released footage of a man defacing the outside of a black-owned Soho art gallery — one of three times the location was vandalized this week.

In the video, the suspect smears white paint on the front window to obscure the name of the Black Wall Street Gallery at about 5 a.m. Monday, according to police.

The same gallery was tagged again overnight Monday with various initials on the widow.

Then on Wednesday, the location’s window was defaced in black marker with a message saying, “ETC REAL ART.”

The NYPD Hate Crime Task Force is investigating. It is unclear if the same culprits are responsible for all three acts of vandalism.

The Black Wall Street Gallery is currently featuring an exhibit on the 100th anniversary of the Tulsa Race Massacre.

“Continued vandalism is a sign of willful ignorance,” gallery owner Ricco Wright told The Post on Thursday. “Anywhere there’s a hate crime there should be more of a police presence.”

“I support graffiti as an element of hip hop, but don’t support vandalism.” 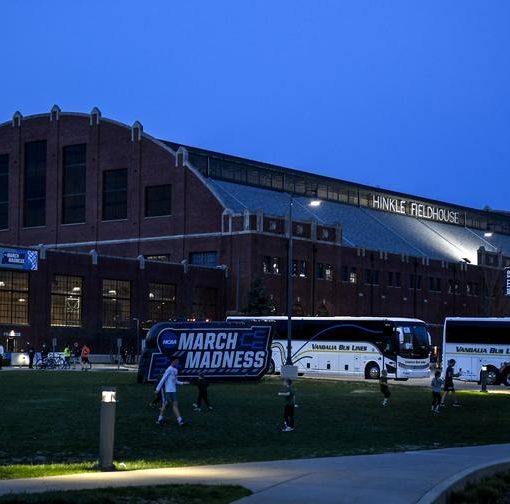 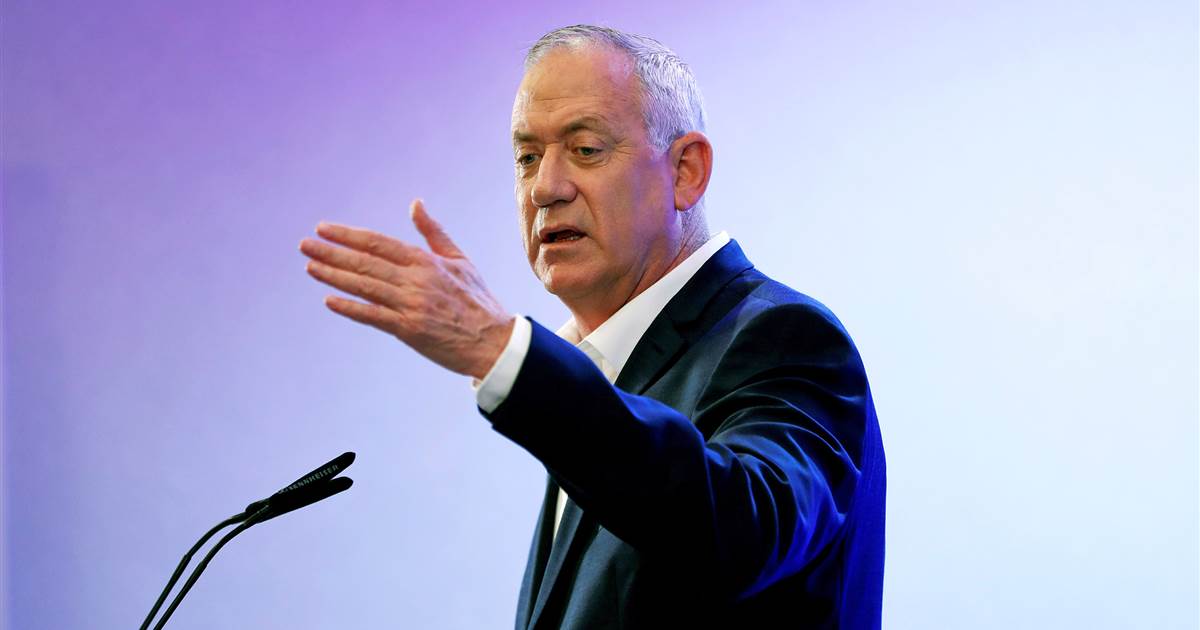 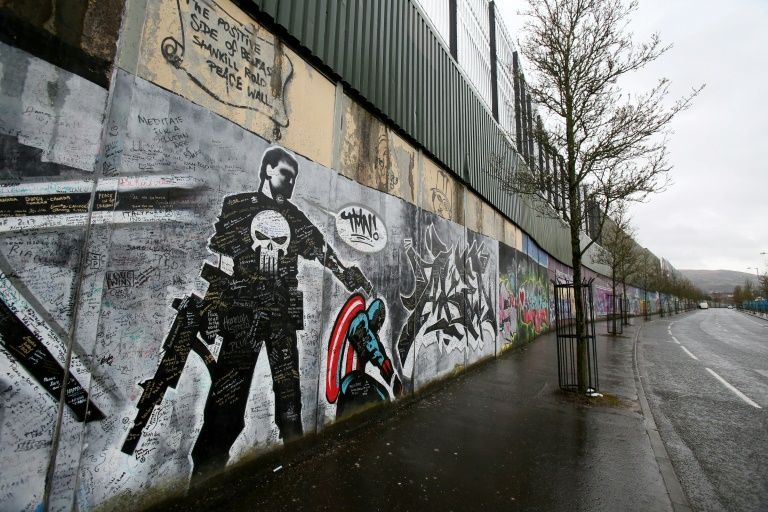