Universal Music Group is in talks to sell a 10% stake in a deal that would value the record label at about $40 billion.

Confirmation Friday of those talks arrive four months after Vivendi SE, the French media conglomerate that owns Universal, said that it might spin off the label that is home to Taylor Swift, Billie Eilish, Lady Gaga, as well as the Beatles. The company last year acquired Bob Dylan’s entire catalog.

Universal, with its massive portfolio of artists, has benefited from the adaptation of music streaming across numerous platforms.

The 10% stake would go for around $4 billion and would be funneled through a special-purpose acquisition company, Vivendi and Pershing confirmed Friday.

A SPAC is typically a group of larger investors who raise money for acquisitions and then seek out acquisition targets.

Vivendi has talked of distributing 60% of Universal Music shares to its stockholders as part of any spinoff. Tencent owns a 20% stake of the music company and Vivendi has been in talks with the Chinese conglomerate as well.

Vivendi plans to list shares of Universal Music on Euronext Amsterdam later this year and Pershing said Friday that it would distribute the acquired Universal Music shares to its stockholders at that point. 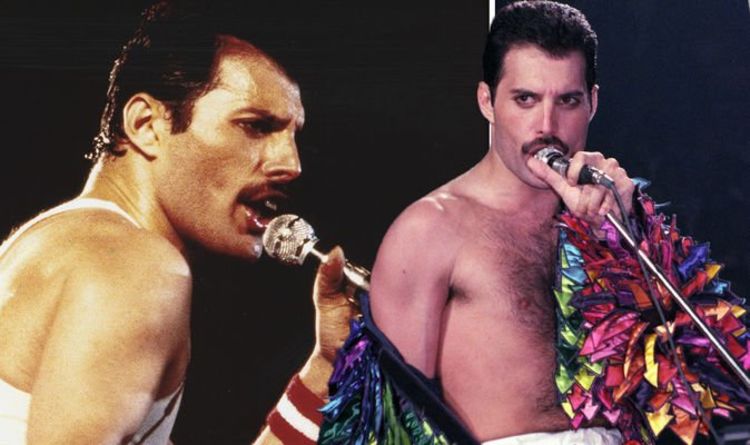 Freddie Mercury knew the likes of Elton John, David Bowie and Liza Minnelli in his decades-long career in rock music and being […]

Just who is Supreme Leader Snoke? Star Wars fans have been asking this question and speculating on it for almost two years […] 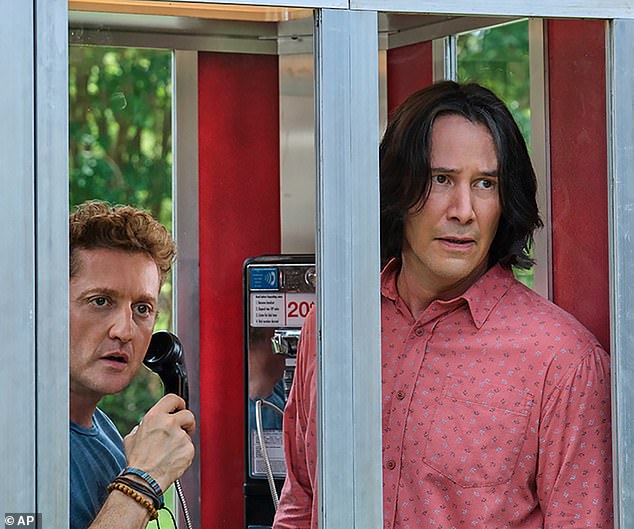 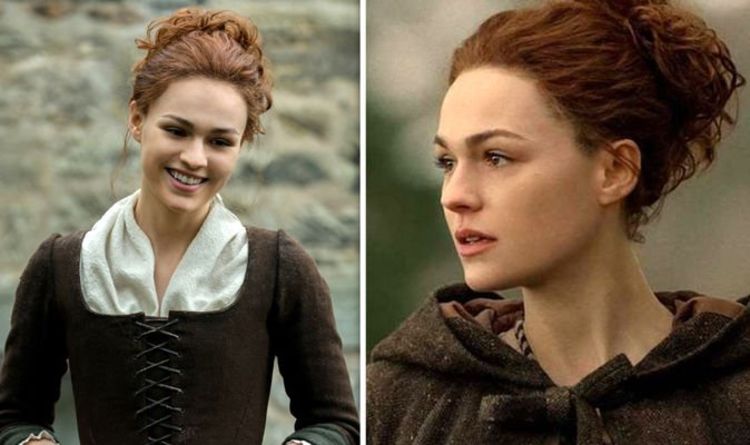 Speaking about her character’s progression in the upcoming outing, she said: “There’s kind of a two-prong thing of Bree. “She’s just in […]