Hide the Amortentia! Emma Watson and Tom Felton are BFFs now, but back in their Harry Potter days, there seemed to have been potential for more.

The Beauty and the Beast star admitted in 2011 that she carried a childhood torch for her costar when they filmed the early Potter films, the first of which, Harry Potter and the Sorcerer’s Stone, premiered in 2001.

As all would-be Hogwarts students know, Watson played Hermione Granger, the smartest witch in her class and best friend to Harry (Daniel Radcliffe), while Felton played Draco Malfoy, Harry’s biggest non-Voldemort enemy. Add in the fact that Hermione and Draco were in rival houses Gryffindor and Slytherin, and you’ve got a classic forbidden love story.

“For the first two movies, I had a huge crush on Tom Felton. He was my first crush,” Watson told Seventeen. “He totally knows. We talked about it — we still laugh about it. We are really good friends now, and that’s cool.”

That quote might have been the end of it if the pair hadn’t kept having mini Hogwarts reunions and saying such darn cute things about their friendship.

When they do post their reunions on Instagram, though, Harry Potter fans go absolutely wild. A 2018 photo that Felton shared of himself with Watson and Matthew Lewis (a.k.a. Neville Longbottom) garnered more than 1.4 million Instagram likes. “School mates,” he captioned the snap, which generated plenty of comments like, “My heart is full of joy.”

Watson’s young feelings were further complicated by the fact that Felton had his eye on someone else during filming — Helena Bonham Carter, who played Bellatrix Lestrange.

“She is completely unique, an English rose with a crazy twist,” he told the Evening Standard in 2011. “She wears vintage French clothing and she’s very cheeky. Off the set it’s all hugs and darlings, then when the camera starts rolling she turns into a complete psycho. It’s amazing to watch.”

While an attraction between the two stars never blossomed on set and doesn’t seem to be in the cards now either, fans will keep holding out hope for a Dramione — or Feltson — romance.

Keep scrolling to see what other Harry Potter alums have said about Felton and Watson’s relationship: 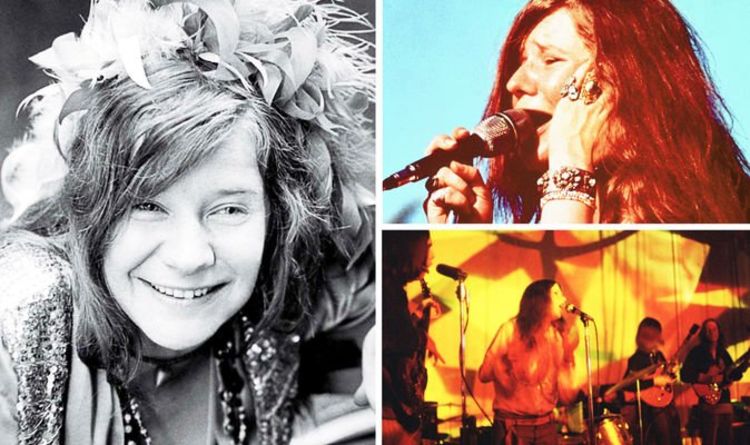 The rock and roll legend will be remembered for her timeless hits including ‘Piece Of My Heart’, ‘Ball and Chain’ and her […] 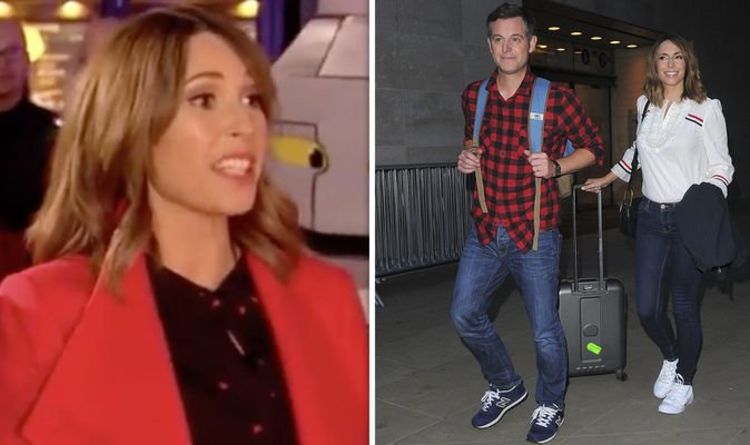 Alex Jones is known for her immaculate sense of fashion, but the star was unable to avoid an awkward style slip-up on […] 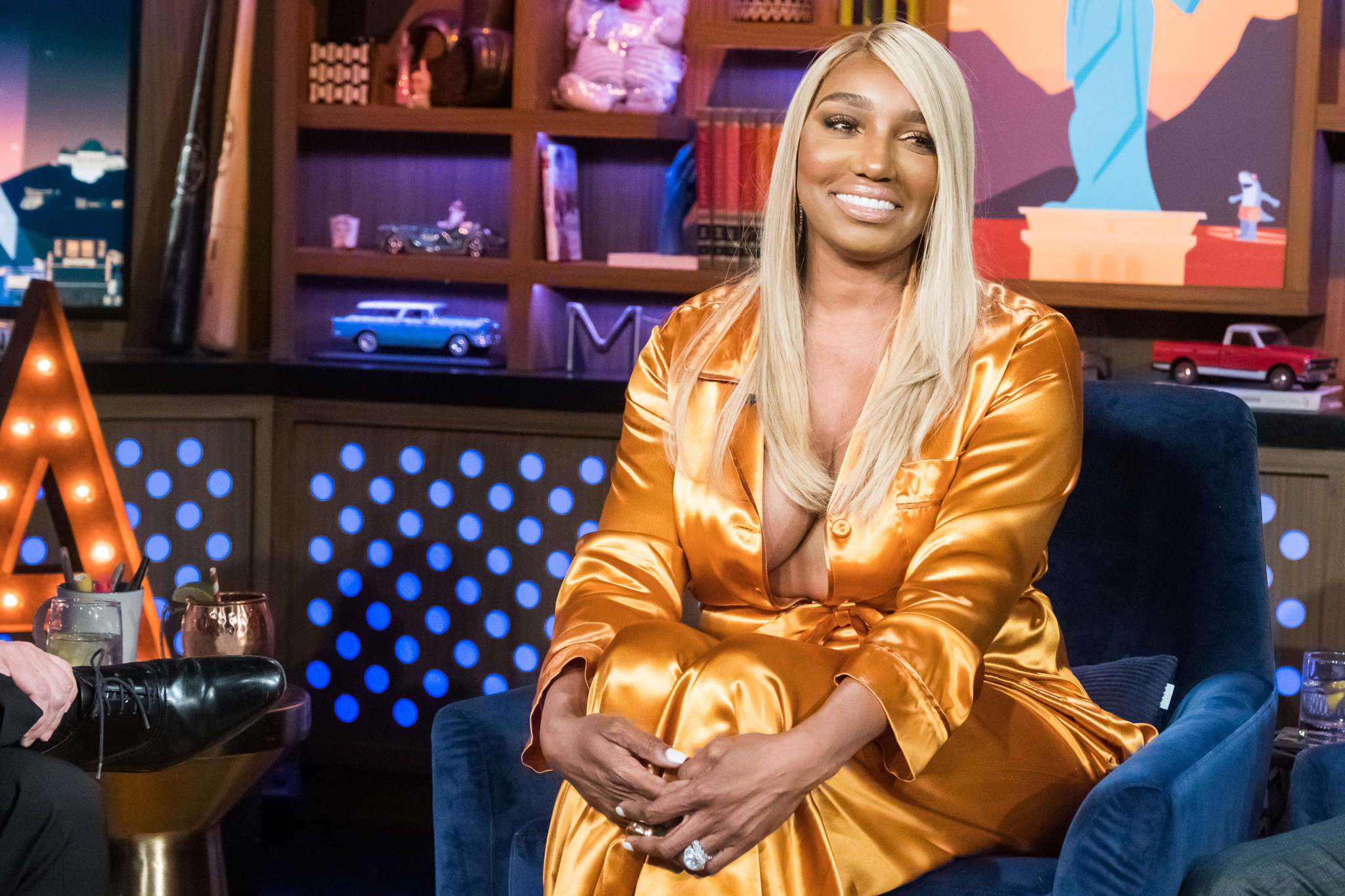 NeNe Leakes has been telling her fans that she has an important upcoming event that targets successful businesswomen and not only. She […] 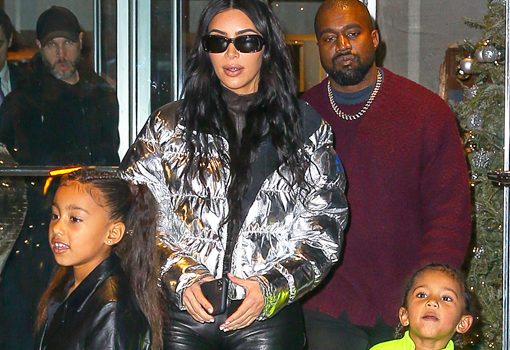 North West is taking after her parents’ creativity! The eldest daughter of Kim Kardashian and Kanye West created an elaborate trap in […]