Skip to content
The 2019 champion was clearly struggling with her movement during her second-round match with Magda Linette on Court Philippe-Chatrier, losing the opening set 6-1.

Barty, who had strapping on her left thigh, left the court for a medical timeout before eventually retiring midway through the second set with the scores level at 2-2, citing a hip injury.

“It’s heartbreaking,” Barty told reporters afterwards. “We have had such a brilliant clay court season, and to kind of get a little bit unlucky with timing more than anything to have something kind of acute happen over the weekend and just kind of run out of time against the clock is disappointing. It won’t take away the brilliant three months that we have had, as much as it hurts right now.

“We did everything, absolutely everything we could to give myself a chance. It was a small miracle that we were able to get on court for that first round.”

READ: The Naomi Osaka fiasco is a sign that we’re nowhere near finished with work on mental health

The Australian arrived at Roland Garros with the injury but managed to make her way through her first-round match on Tuesday despite needing treatment on her left hip. Afterward, she admitted that she was “not quite 100%”.

Having arrived to Thursday’s game with her left leg strapped, her serve seemed hampered early on, and after saving some three early break points to level the scores at 1-1, Barty lost five straight games to lose the first set in 36 minutes.

She received treatment off the court, but could not continue for much longer, walking to the net and shaking hands with Linette after the fourth game of the second set.

“It got worse today and it was becoming at the stage where it was unsafe. As hard as it is, it … had to be done. Right from the first game, I was battling the pain, and it just became too severe.”

World no. 45 Linette progresses to the third round in Paris for the first time since 2017 where she will face Tunisian Ons Jabeur.

The former world champion Garry Kasparov will be among the competitors in an online Nations Cup, a new chess competition featuring six […] 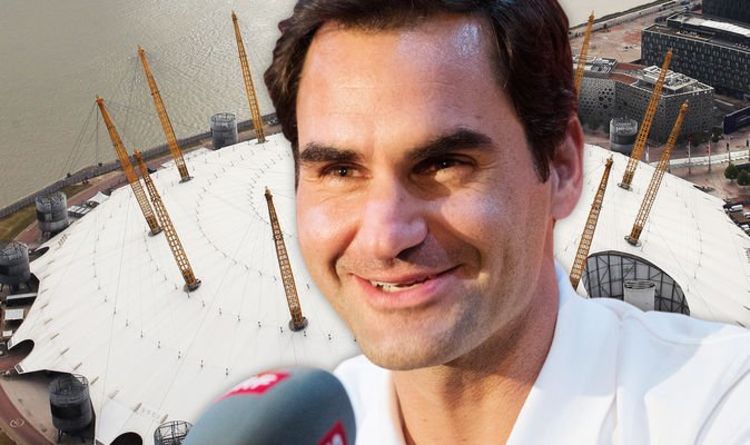 7.27pm BST19:27 Last time MK Dons visited Wimbledon, the hosts referred to them on the scoreboard and in the programme only as […]